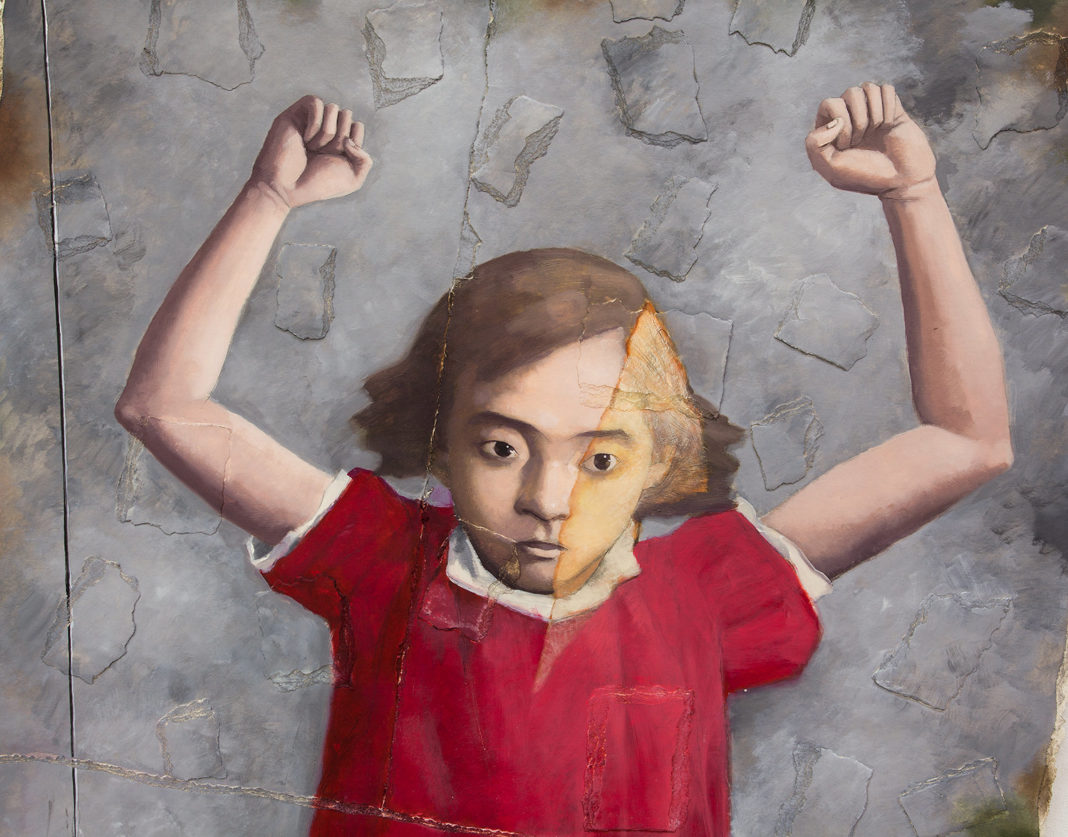 The United States has started a trade war with China, and art is caught in the cross-fire.

The administration announced this month that President Trump had proposed duties as high as 25 percent on $200 billion worth of imported Chinese goods “to encourage China to change its harmful policies.” The proposed tariffs, initially set at 10 percent, followed two earlier rounds of penalties.

The latest list of targeted Chinese goods ran to 205 pages. It included sand blasting machines; eels, fresh or chilled (excluding fillets); hats; and, at the bottom of the last page, paintings and drawings executed entirely by hand, original sculptures, and antiques more than 100 years old.

The tariffs would apply to all artworks that originated in China, regardless of how they entered the United States. That means American buyers could be required to pay 25 percent more for a Ming dynasty bowl sold by a British owner at an auction in New York, as well as for a painting by a young Beijing-based artist at a gallery in Hong Kong.

The announcement has caused outrage in the art world.

James Lally, the founder of J.J. Lally & Co., a dealer based in New York that specializes in Asian art, said that the proposed tariffs were “a matter of great concern” to museums, collectors, curators and dealers worldwide.

“It will have a chilling impact,” he said. “It will quickly reduce the market for Chinese art in America to a backwater.”

Dozens of companies voiced concerns to trade officials during six days of public hearings in Washington this past week, many warning that the proposed tariffs would hurt American consumers.

Peter Tompa, a lawyer based in Washington, represented two lobbying groups that work on behalf of museums, dealers and collectors at the hearings on Wednesday. Mr. Tompa said a member of the trade committee asked him one question: Since art is a luxury item, wouldn’t people pay?

Mr. Tompa said he had told the committee that the main problem was slow turnover of inventory in the art trade and that a tariff would mean greater capital outlays by dealers.

“Dealers will need to pay up front, but it may take a while to make good,” he said, adding that dealers also had to cope with a recent Supreme Court decision to allow internet sales to be taxed.

Sotheby’s, Christie’s and the Asia Week New York association of dealers said in a written complaint that the United States, not China, would be affected most. “Imposing duties on Chinese-origin art will not impact the trade practices or policies of China, since the vast majority of such artwork is imported into the United States from countries other than China,” the complaint read.

And the United States market is small compared to the amount of Chinese art and antiquities sold in mainland China. Last year, $7.1 billion worth of Chinese art and antiques were sold at auctions across the world, according to a report published this month by Artnet. Of these sales, $5.1 billion came from auctions in mainland China, where the operations of foreign auction houses are restricted; $408 million came from the United States, though that number was up 62 percent from 2016, compared with a 6 percent increase for China.

Dealers have pointed out that adding a 25 percent duty to the fees known as the “buyer’s premium” could deter both buyers and sellers of Chinese art at auctions in the United States, reversing growth in that sector. 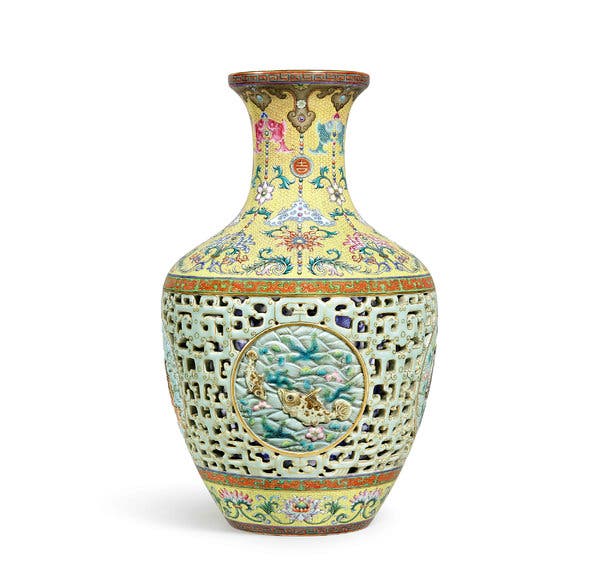 “It’s not punishing the Chinese; it’s punishing the Americans,” Gisèle Croës, a specialist in ancient Chinese artworks who is based in Brussels, said of the proposed tariffs. “The international trade will go back to London, Paris and Hong Kong.”

“One of the strengths of the American economy has been it’s a free market for all,” said Jeffrey Deitch, a leading New York dealer and curator. “It’s made New York City the world capital of the art business. To jeopardize this situation could have very serious consequences.”

Next month, Mr. Deitch is set to open a new gallery in Los Angeles with “Zodiac,” a museum-style exhibition of works by the Chinese artist Ai Weiwei, who currently lives in Berlin. The centerpiece of the show will be the 2013 installation “Stools,” comprising nearly 6,000 wooden seats that the artist salvaged from across China. Previously seen at the Gropius Bau in Berlin in 2014, the work is to be priced at $2.9 million.

The proposed import tariff would be determined by the “location of production, not the nationality of the person creating it,” the office of the United States trade representative said in a statement emailed in response to questions. Mr. Ai’s works, having been produced in Germany, would be exempt from any penalties.

The situation would be different, however, for works from contemporary artists with studios in China.

The New York gallery Pace, which has branches in Hong Kong and Beijing, represents no fewer than 14 Chinese artists. On Sept. 7, its space on West 24th Street in Manhattan is to host an exhibition of 11 new works by Zhang Xiaogang, who is based in Beijing. The artist’s haunting “Bloodline” series of family portraits is much coveted by both Western and Asian collectors, with large paintings selling for as much as $12 million at auction.

The show should open before any tariffs are imposed on imported artworks, but Marc Glimcher, the president and chief executive of Pace Gallery, is still concerned.

“It’s like putting a tariff on stocks: If the price of an item is significantly altered by a tariff, the market will look elsewhere,” Mr. Glimcher said.

Purchases in New York are already subject to a local sales tax of nearly 9 percent, he said, adding, “If we had to raise the prices by 25 percent, it would be difficult to sell the show.”

“Any protection of the U.S. art market will have the opposite effect,” Mr. Glimcher continued. “It does nothing positive.”

But the imposition of punitive import tariffs would affect more than the art market in the United States. It would also make it difficult for Chinese artists to exhibit their work, diminishing cultural exchange.

“It’s about more than the money,” said Mr. Deitch, a former director of the Museum of Contemporary Art in Los Angeles. “This is where the consensus is reached about what art is important.”

“If you’re a Chinese artist,” Mr. Deitch added, “you want to show your work here, you want to be in the center of the international art discourse.”

So far, the Trump administration has gotten low marks for its concern for cultural matters. But, over the coming weeks, the art world says it will work to convince lawmakers that, if the United States wants to wage an economic war with China, taxing art would be a self-inflicted wound.