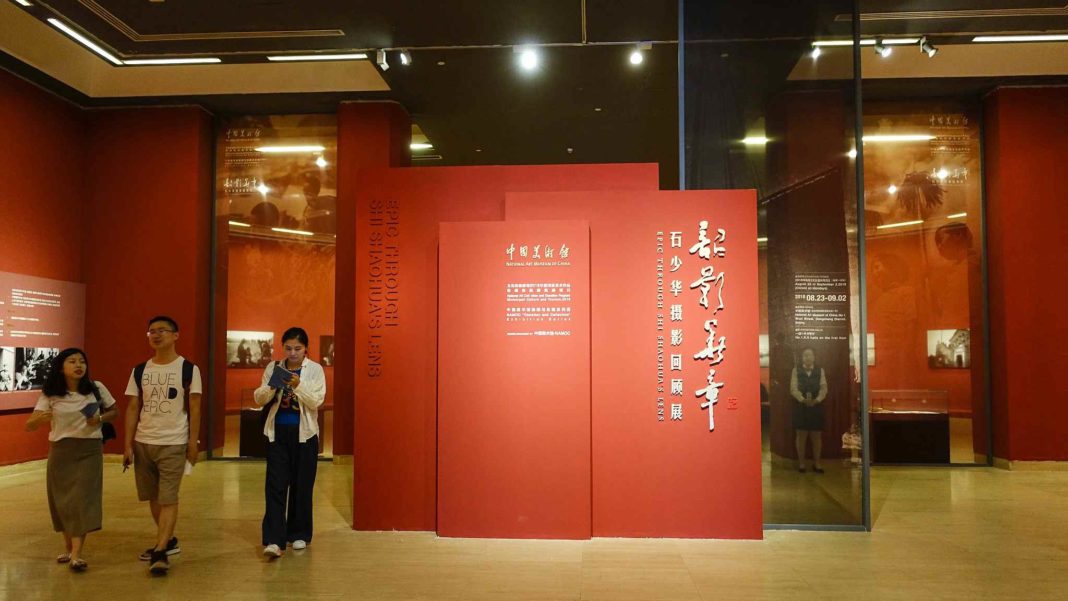 The National Art Museum of China (NAMOC) kicked off two new exhibitions on Thursday: “The Epic Through Shi Shaohua’s Lens” and “The Footprint of Boat Tracker”.

The Shi Shaohua exhibition, which commemorates the famed Chinese photographer’s 100th birthday, features Shi’s war photos with a focus on those taken during the War of Resistance against Japanese Aggression (1931-45) and later photos showing China’s development after World War II to the early 1980s. 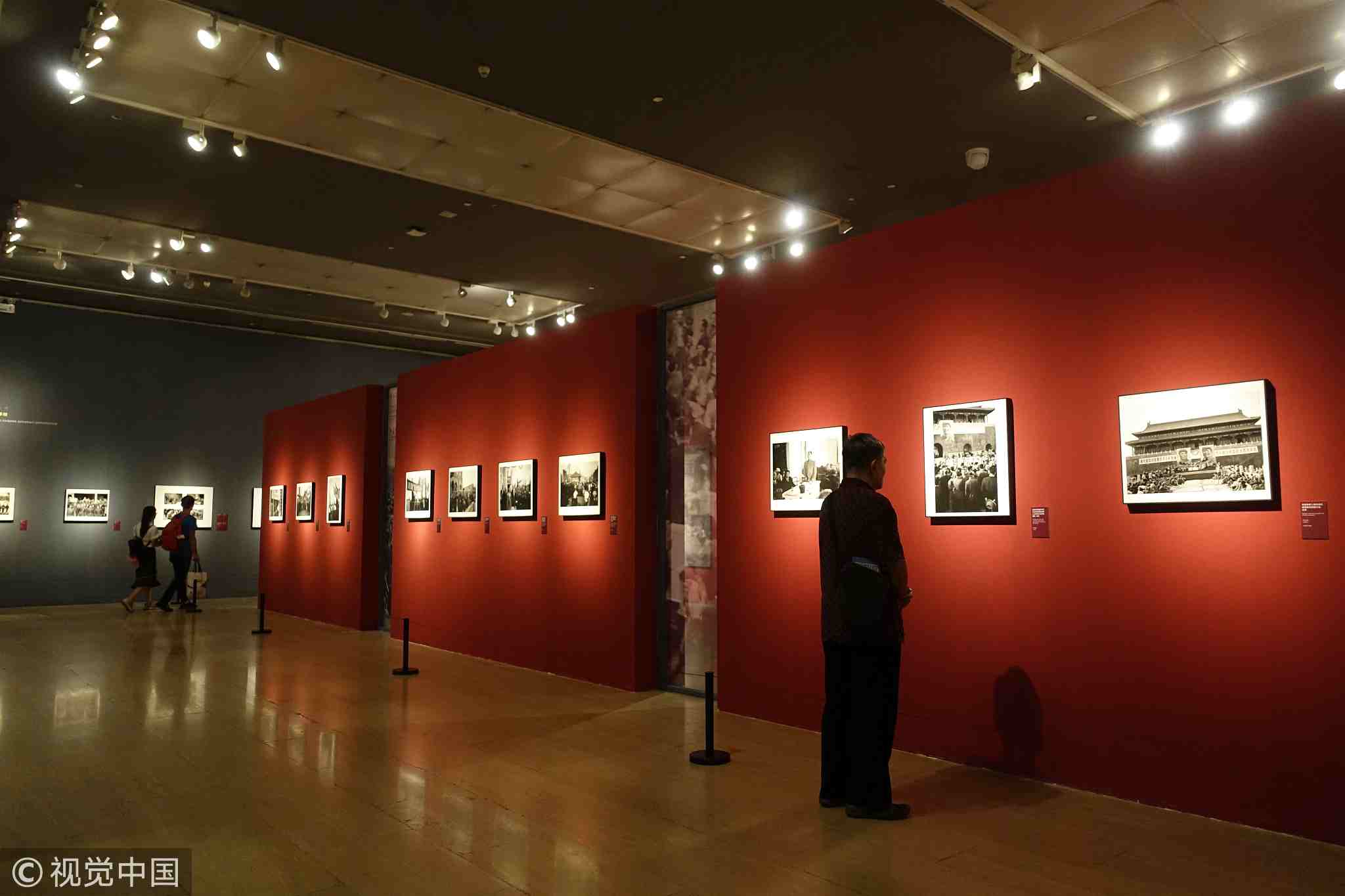 The photos are on display in exhibition halls 1, 8 and 9.

“The Footprint of Boat Tracker” features the paintings of Chinese artist Bai Desong over his 60-year art career.

One of the earliest contemporary Chinese artists to begin painting on canvas, Bai had a huge impact on artists in the country as they expanded from traditional Chinese paintings to include more modern styles of painting. 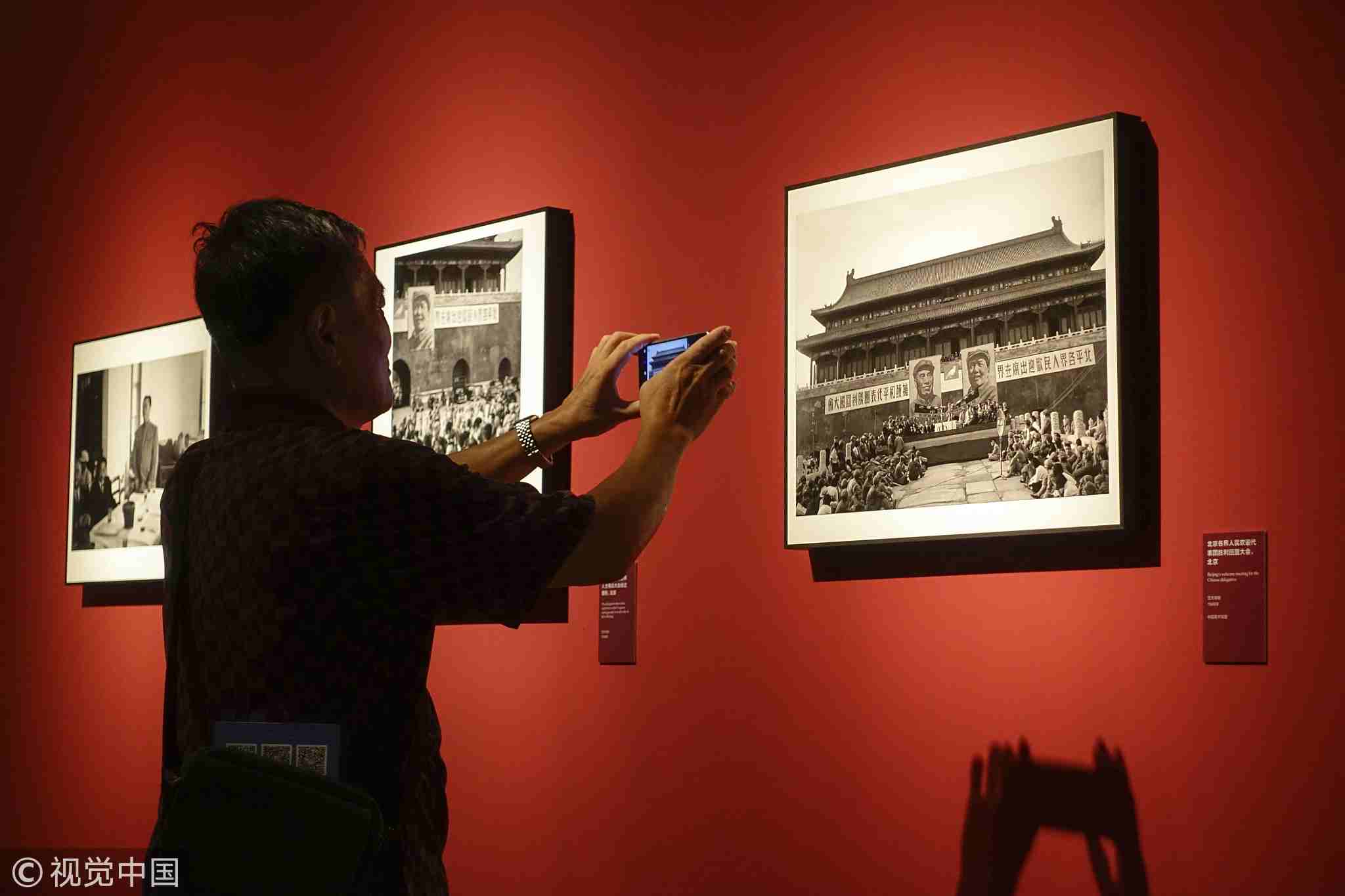 The paintings, on display in halls 3, 5 and 7, demonstrate a distinctive style that makes use of bright colors and smooth lines to depict traditional Chinese legends and ancient stories.

Both exhibitions will end on September 2.