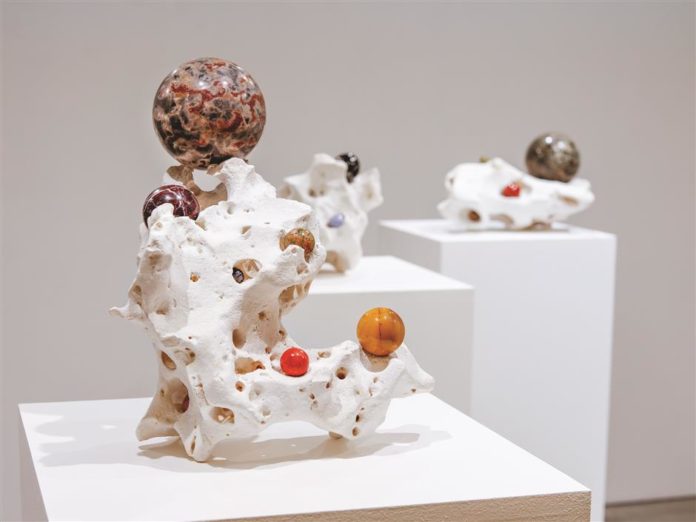 The solo exhibition “Nested” by Luxembourg-based artist Su-Mei Tse is on display at Yuz Museum till March 24, 2019.

More than 40 pieces of installations, sculptures, videos and photographs uncover Tse’s world of art that hovers between sound and image, nature and culture, mental space and sensory experience, creating a poetic and intimate space to be “nested” for a moment of peace and simplicity.

The exhibition is a sumptuous result inspired by her years of exploration in Italy and Asia, including a large body of works she produced in Shanghai.

One major installation “Stone Collection II,” which looks like traditional Chinese rockery miniascape at first glance, is an artwork made of grotesque stones that explores the relationship with the nature and the multiplicity of the way we exist in the world.

“The idea of stone collection comes from the very simple literal meaning, like we pick up and collect peculiar-looking small stones in a brisk walk in the woods — the experience we all have had. It might be a very personal choice, but also a dialogue between me and the stones or the nature,” Tse says.

The exhibition is conceived like a notebook: a form that brings together impressions that have occurred in everyday life — visual, sound, or memory — and blends them in a subjective and intuitive way, thus allowing a whole network of echoes and correspondences to be deployed.

In another installation, “Penelope, le retour,” a ball of red knitting wool is quietly placed on a tea table with two bamboo chairs on both sides. The art piece has a sad story: Penelope waits everyday for her husband to comeback by knitting a sweater in the daytime and pulling it apart at night.

“It’s about memory and time, specifically wasted waiting time,” Tse says. “But for me, it’s the opposite. It’s the time for things to happen by undoing. The notion of undoing allows us to think better before we do things.”

The artwork shot her to prominence in 2003 when she represented Luxembourg at the Venice Biennale and was awarded the prestigious Leono d’Oro award.

The internationally-celebrated artist has held various solo exhibitions in Barcelona, Seattle, New York, Rome and many other major cities around the world since 2003. 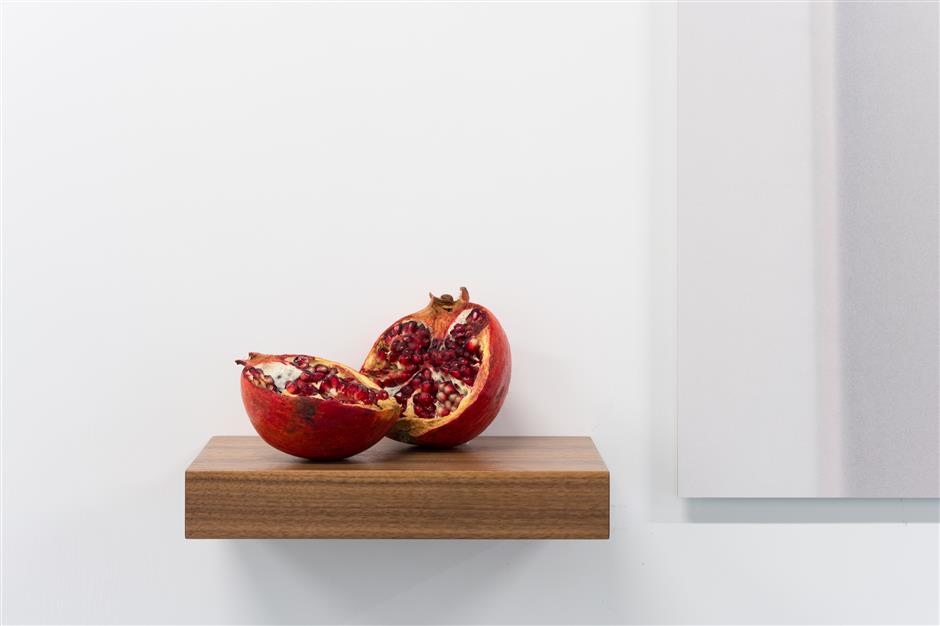