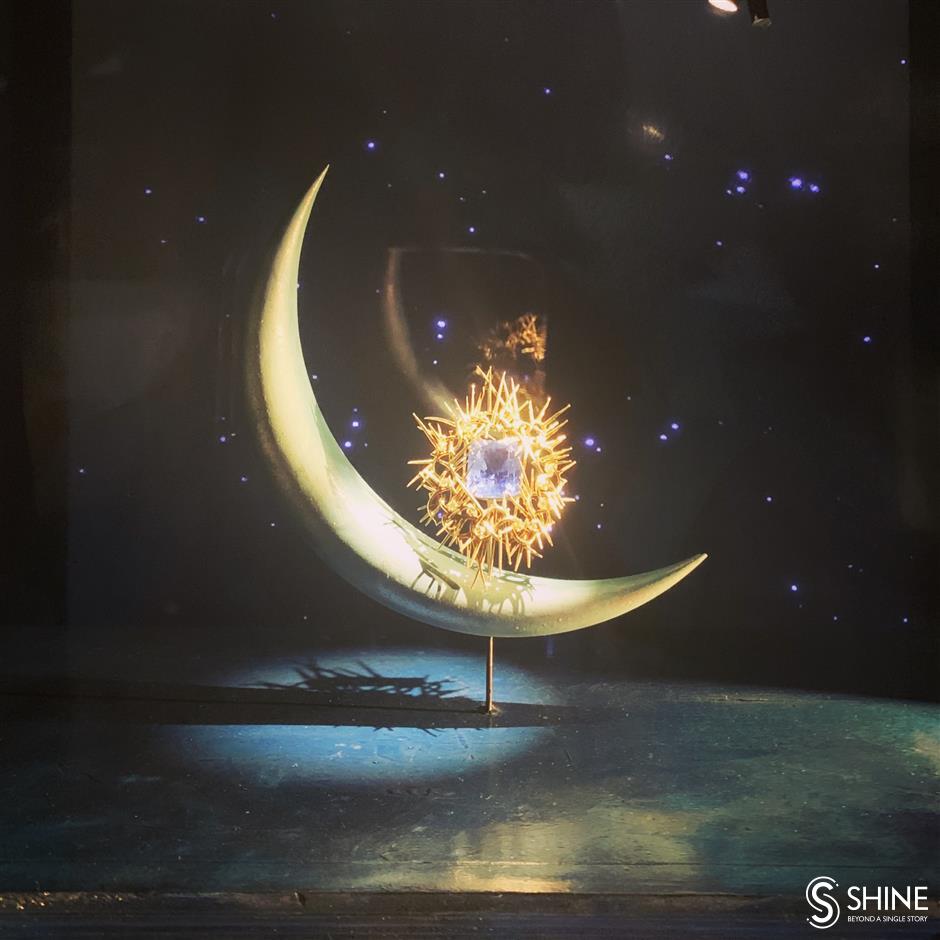 From Louis Vuitton and Dior to Cartier and Hermes, a string of luxury brands have held exhibitions in China over recent years in an attempt to entice local consumers. Now, Tiffany is having its turn.

It features around 350 treasured Tiffany artifacts, including over 100 that are on view to the public for the first time and around a dozen pieces that were acquired specifically for this show. They range from the first Tiffany Blue Box to the world’s largest and rarest yellow diamond, The Tiffany Diamond.

“Tiffany has been a well-known brand in China, but there are still so much more to explore. Chinese consumers, especially millennials, are interested in why Tiffany is famous, what made the brand a market leader and where it comes from,” said Alessandro Bogliolo, CEO of Tiffany & Co. “We want to tell the entire story behind the evolution in design and craftsmanship of the jewels, the connections with celebrities and cultural trends. These are really the reasons we brought this largest-ever exhibition to Shanghai.”

As the second most important market for Tiffany after the US, China is a must-win field.

The brand entered the China market in 2001 with its first store in Beijing, relatively late compared with other luxury brands. Tiffany took slow, cautious steps to expand in its first years in China.

“There was a lot of time for us to catch up, and it’s important to develop a specific strategy for China, and this exhibition is part of it,” Bogliolo said.

In recent years, the New York-based jeweler has gone full steam ahead with its ambitious expansion plans in China. These include its first e-commerce store, more brick-and-mortar stores in major cities, and a Blue Box cafe in Shanghai (the first permanent cafe launched by the brand outside its New York City flagship) as well as the first duty-free shop at Beijing International Airport.

Amid the current economic turbulence, Tiffany doesn’t flinch. The brand exhibition shows clearly its determination to invest more and march further into the China market.

“It brings to life a sense of femininity, but done in the way that doesn’t duplicate the past and it is more an expression of the idea of the flower today,” he said.

“Tiffany needs to be in touch with what’s happening in the world of fashion and design,” said the American designer. “At the same time, we have to lead our own path. The past is something that informs design today but it is not something that we want to repeat.” 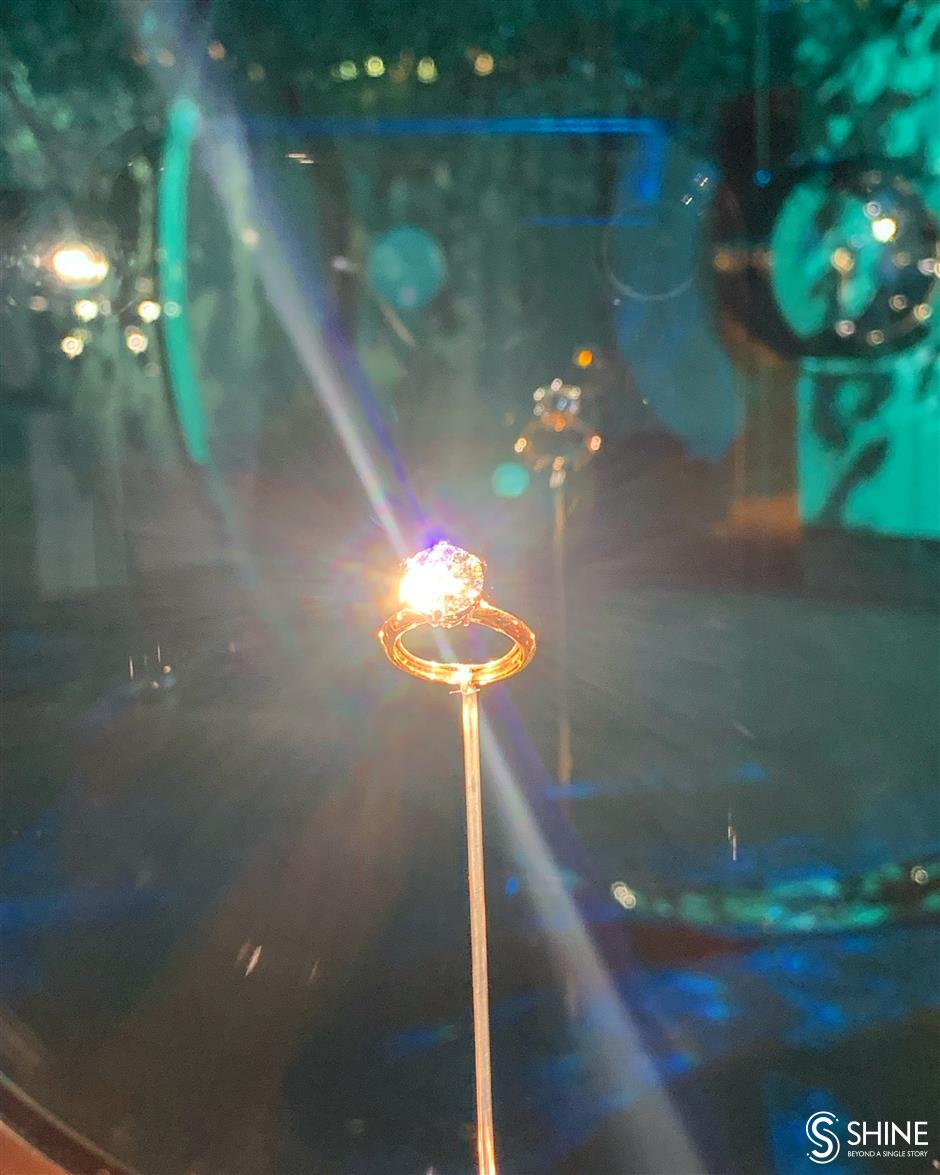 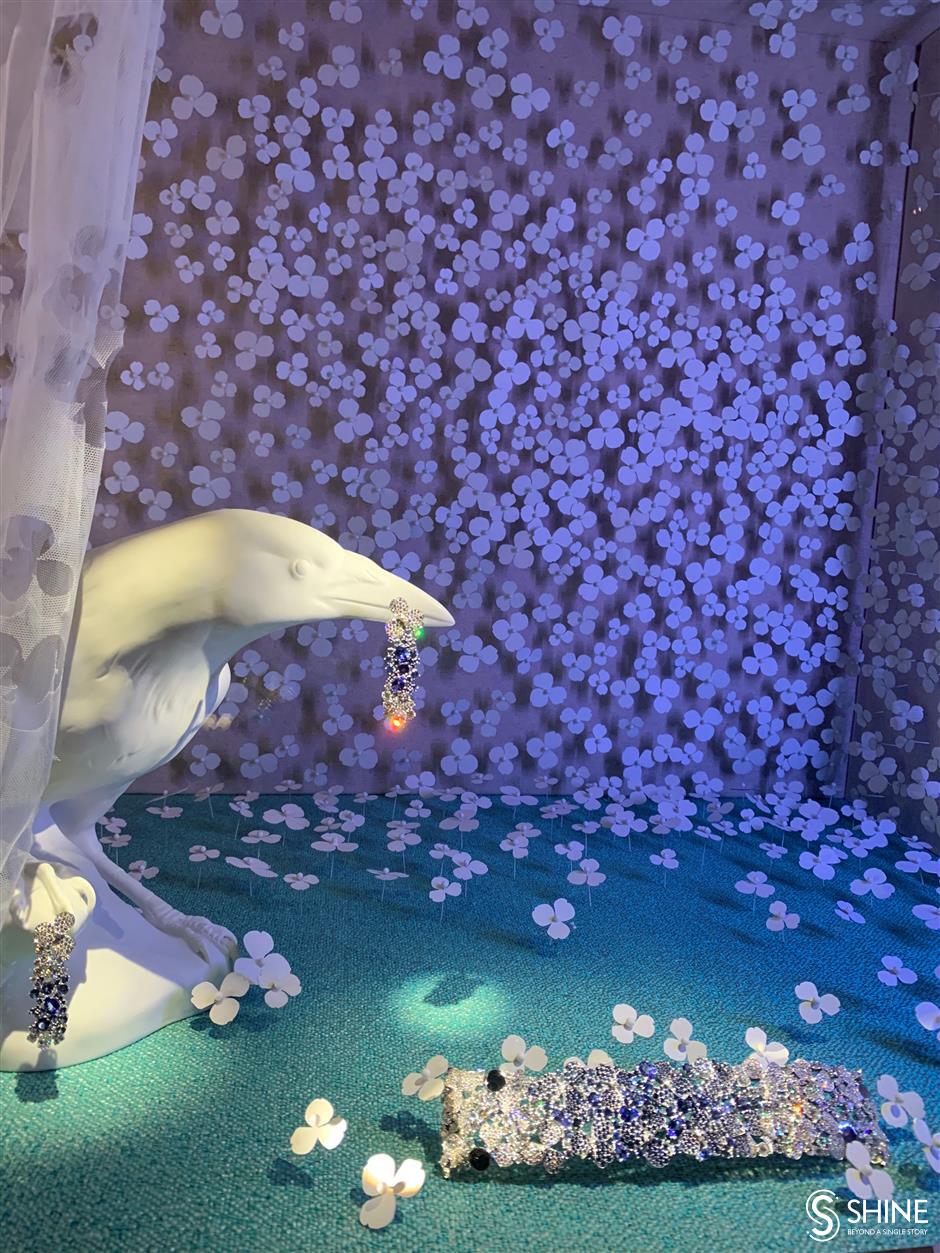 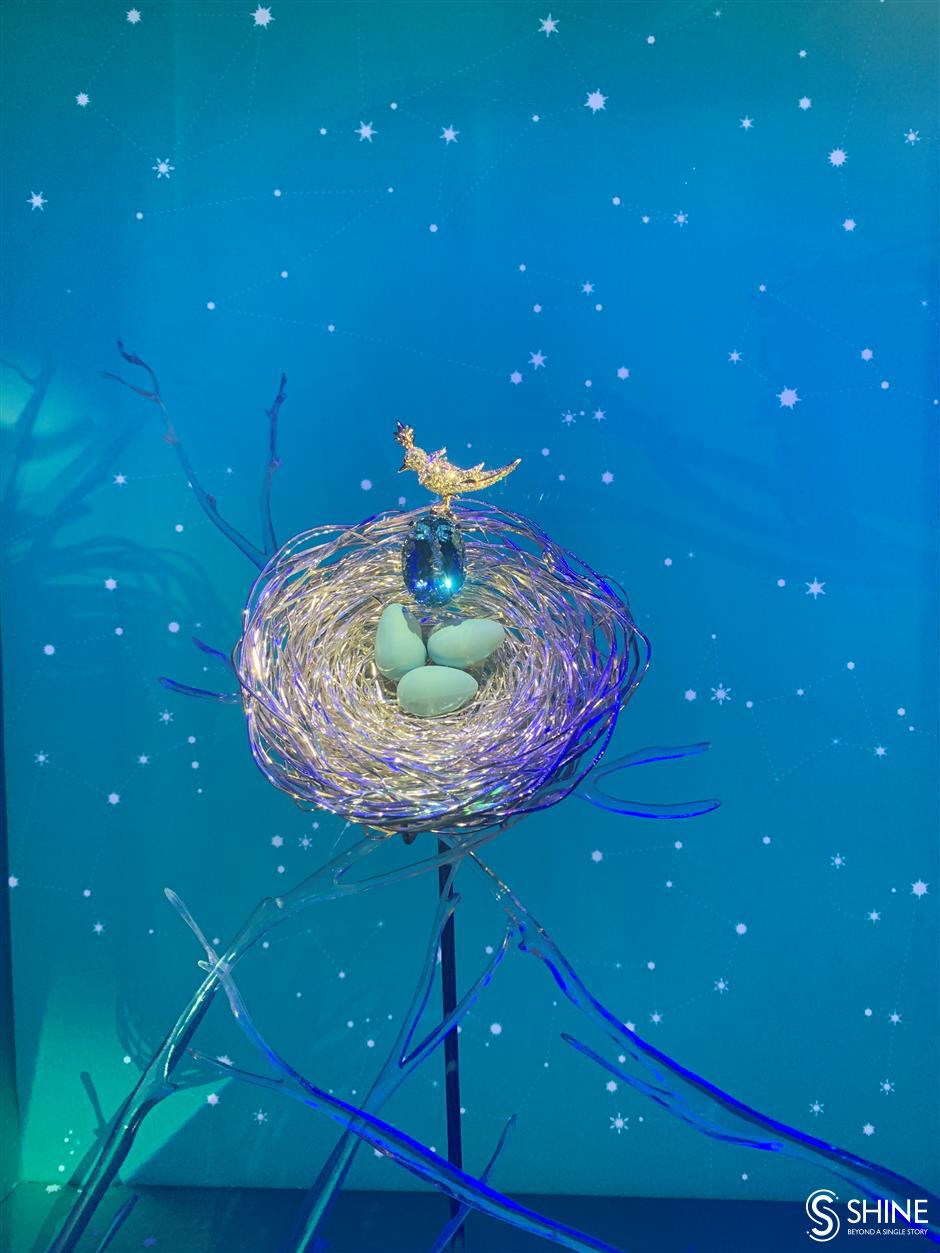 “Bird on a Rock” brooch