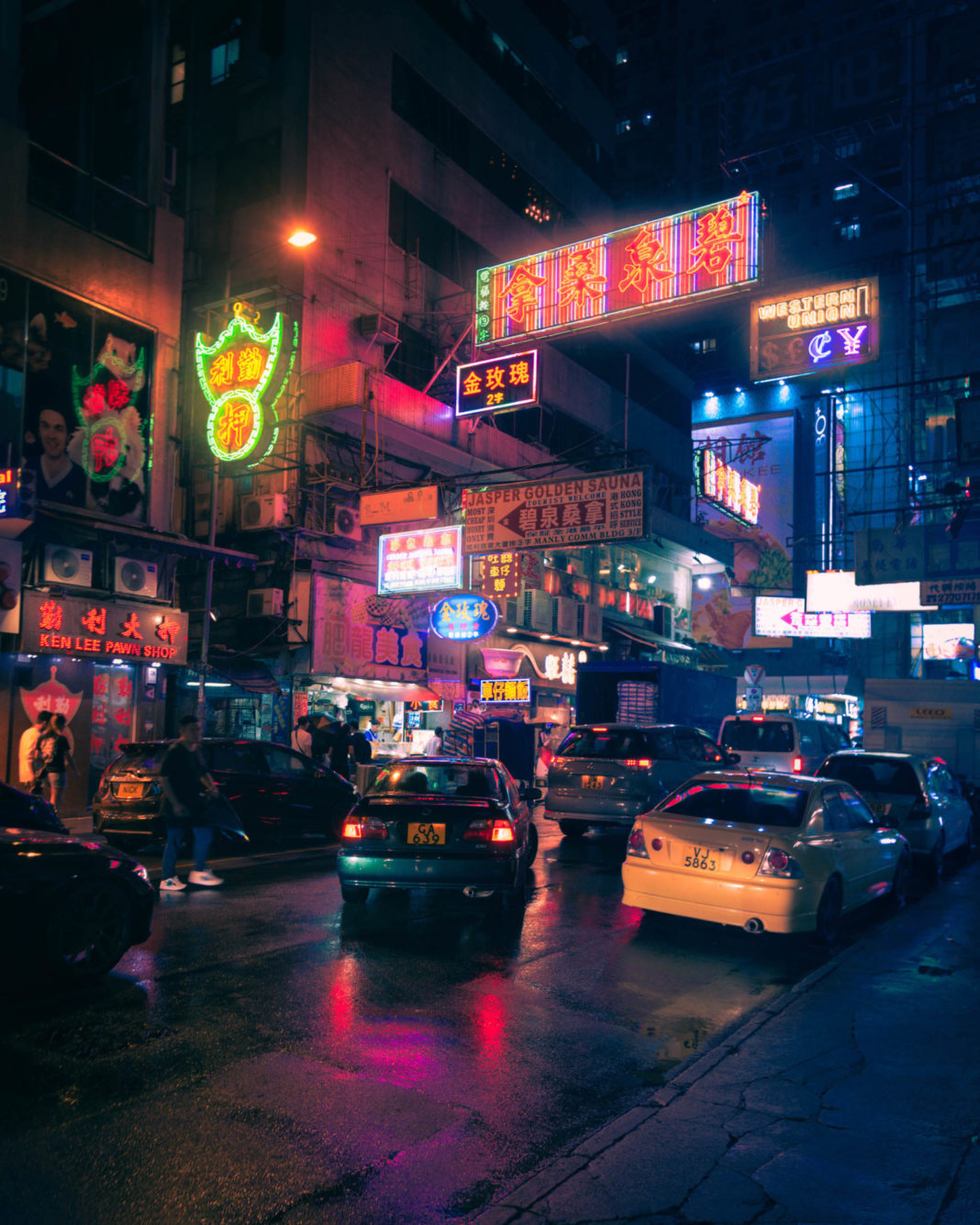 Hong Kong has long been infused with the glowing haze produced by its omnipresent neon signs and advertisements. Recently this saturated element of the city has begun to disappear as maintenance and rent costs rise and government regulation steps in. Local photographer Dennis Isip intends to preserve this aspect of his city’s history through a series titled The Neon Archives.

Started in 2017, the ongoing photography series captures this retreating feature of the city’s culture with images that preserve Hong Kong’s vivid nightlife. “Neon lights define Hong Kong’s character and without it, the city’s identity is lost,” he tells Colossal. “The Neon Archives hope is to capture each neon sign in Hong Kong before they fade away.” (via Colossal Submissions) 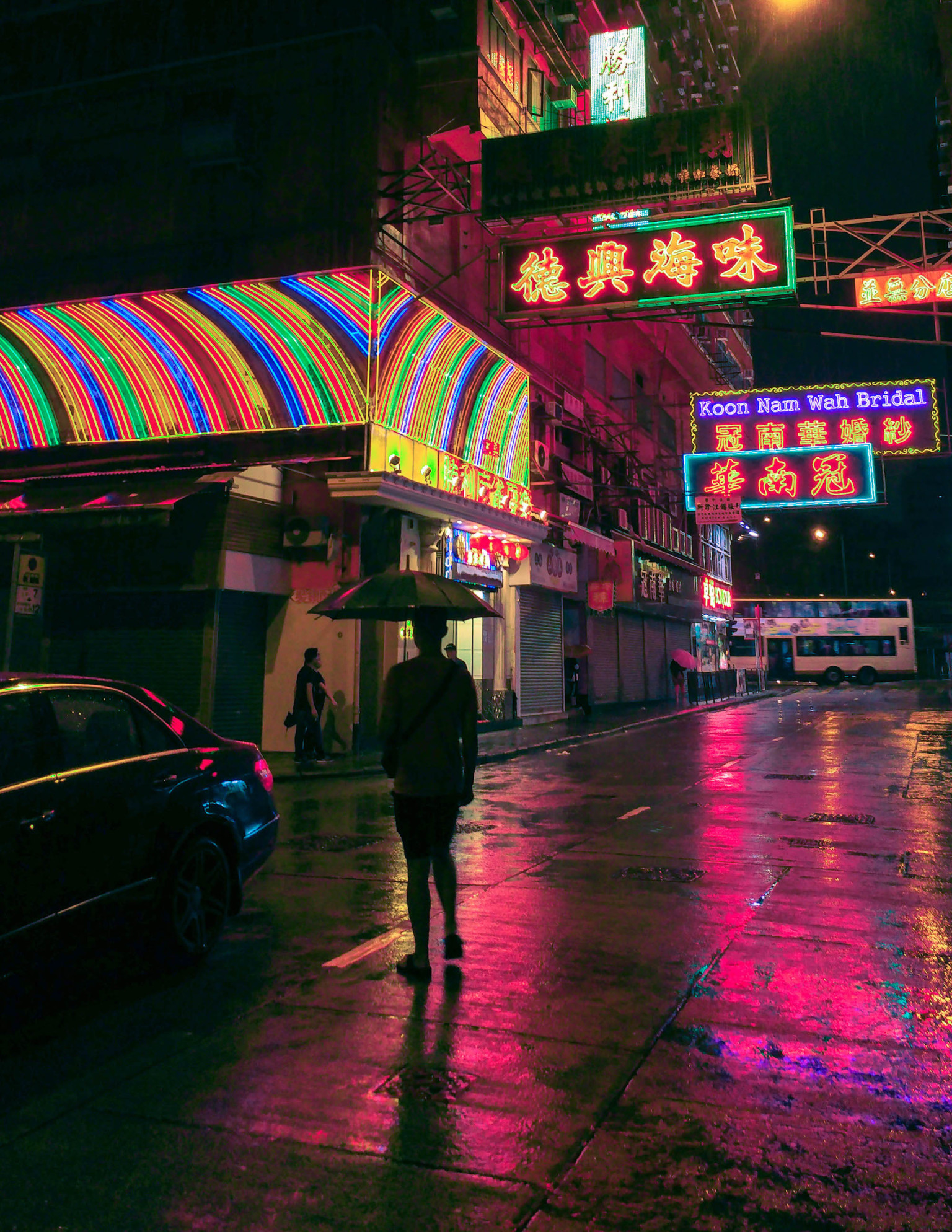 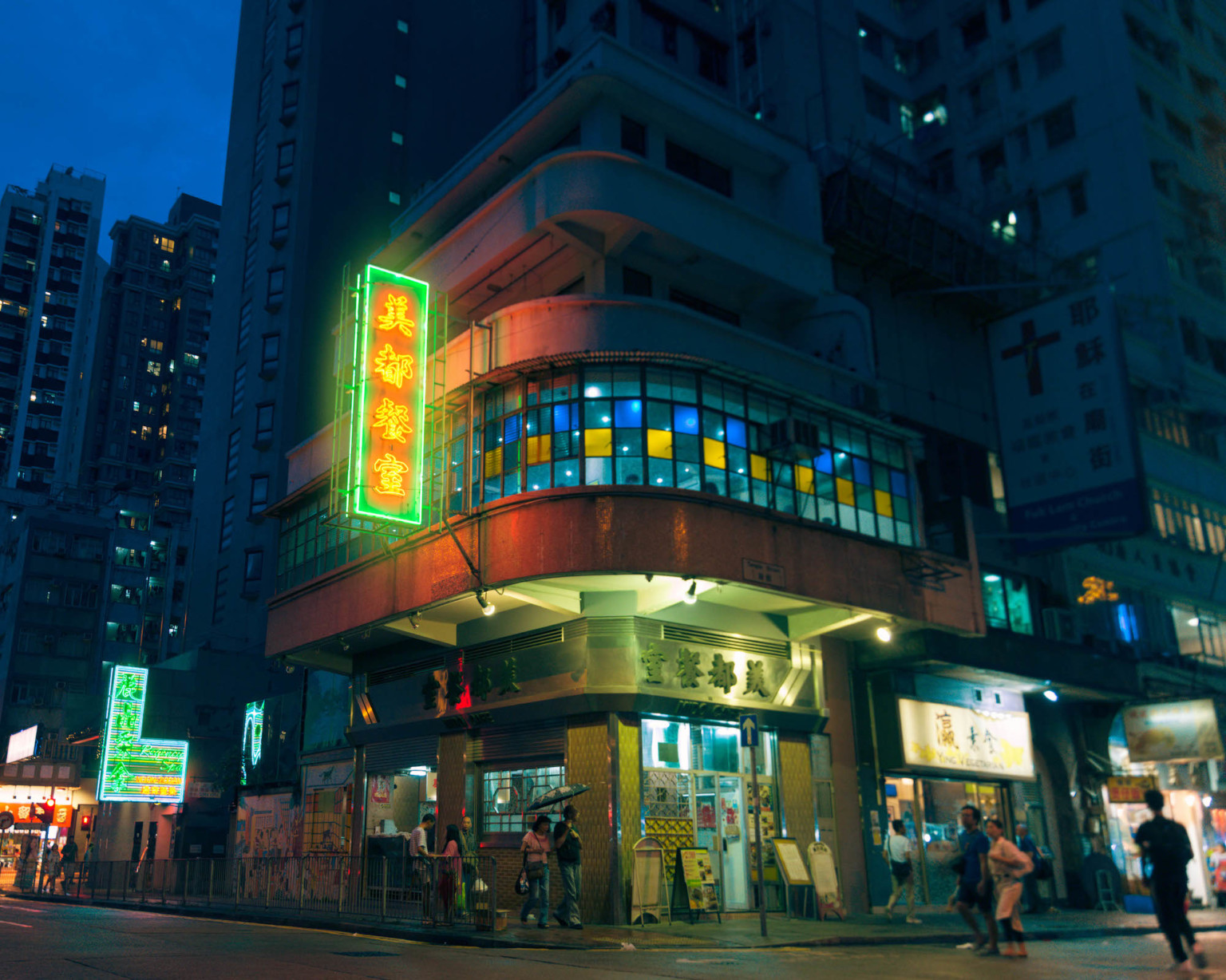 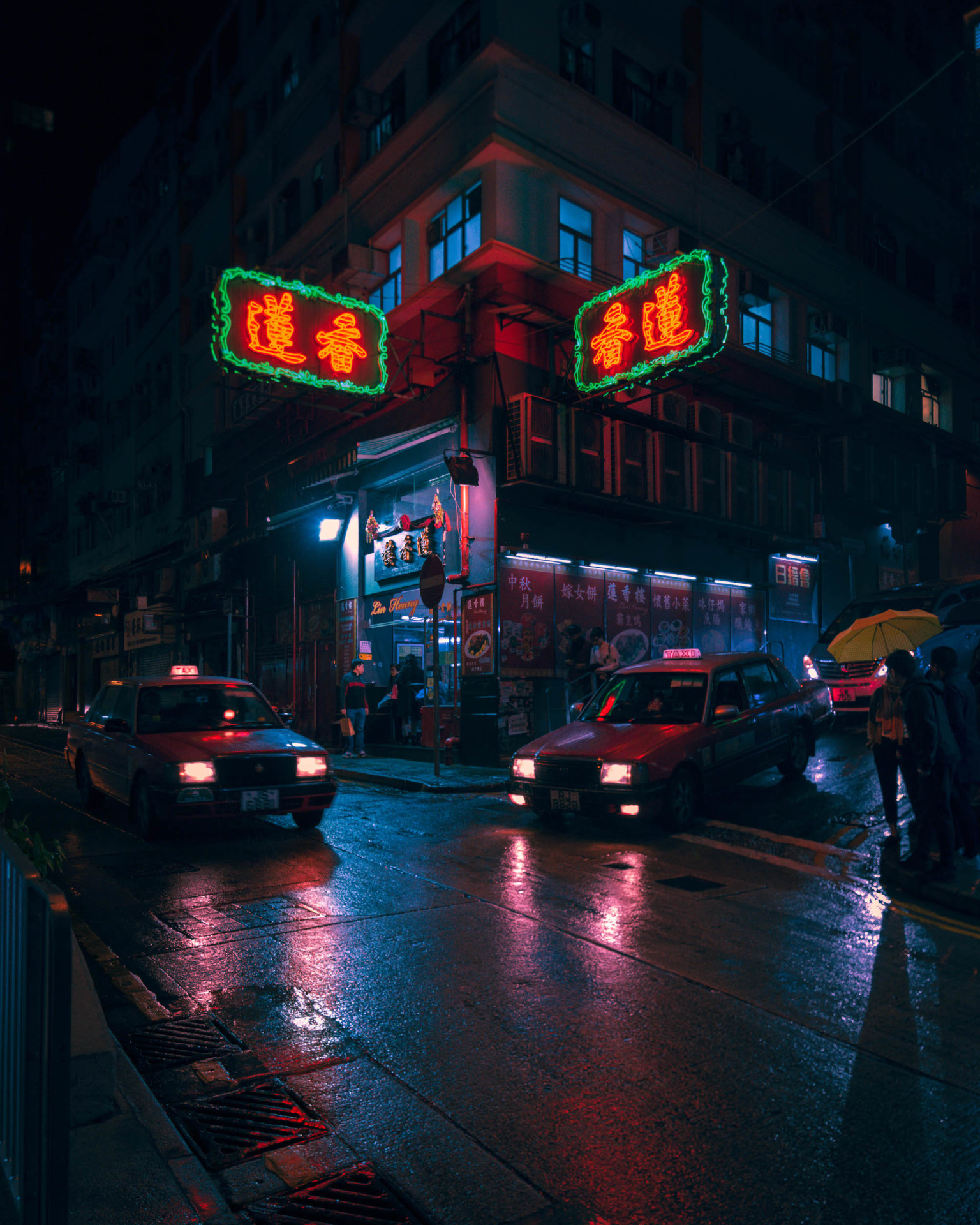 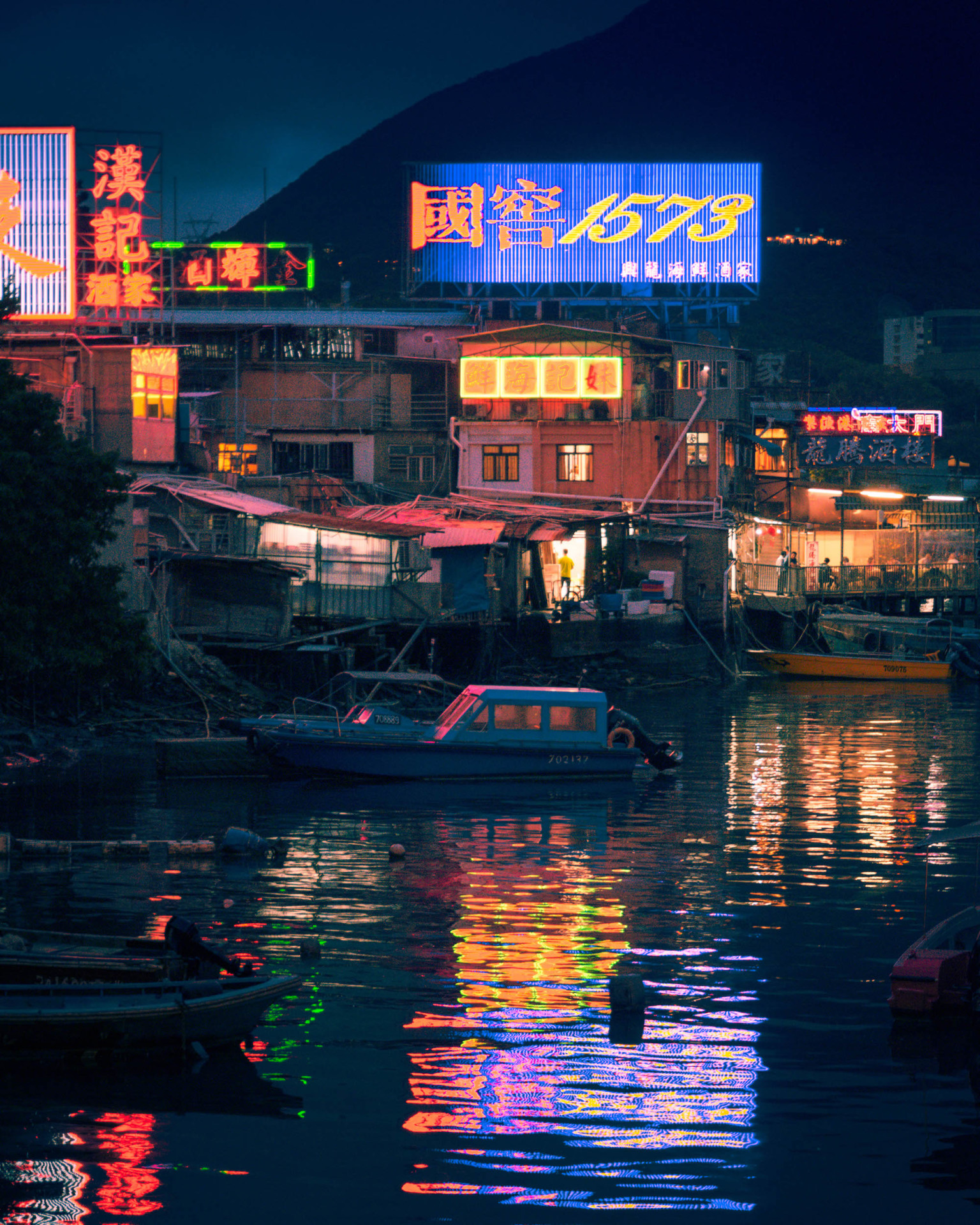 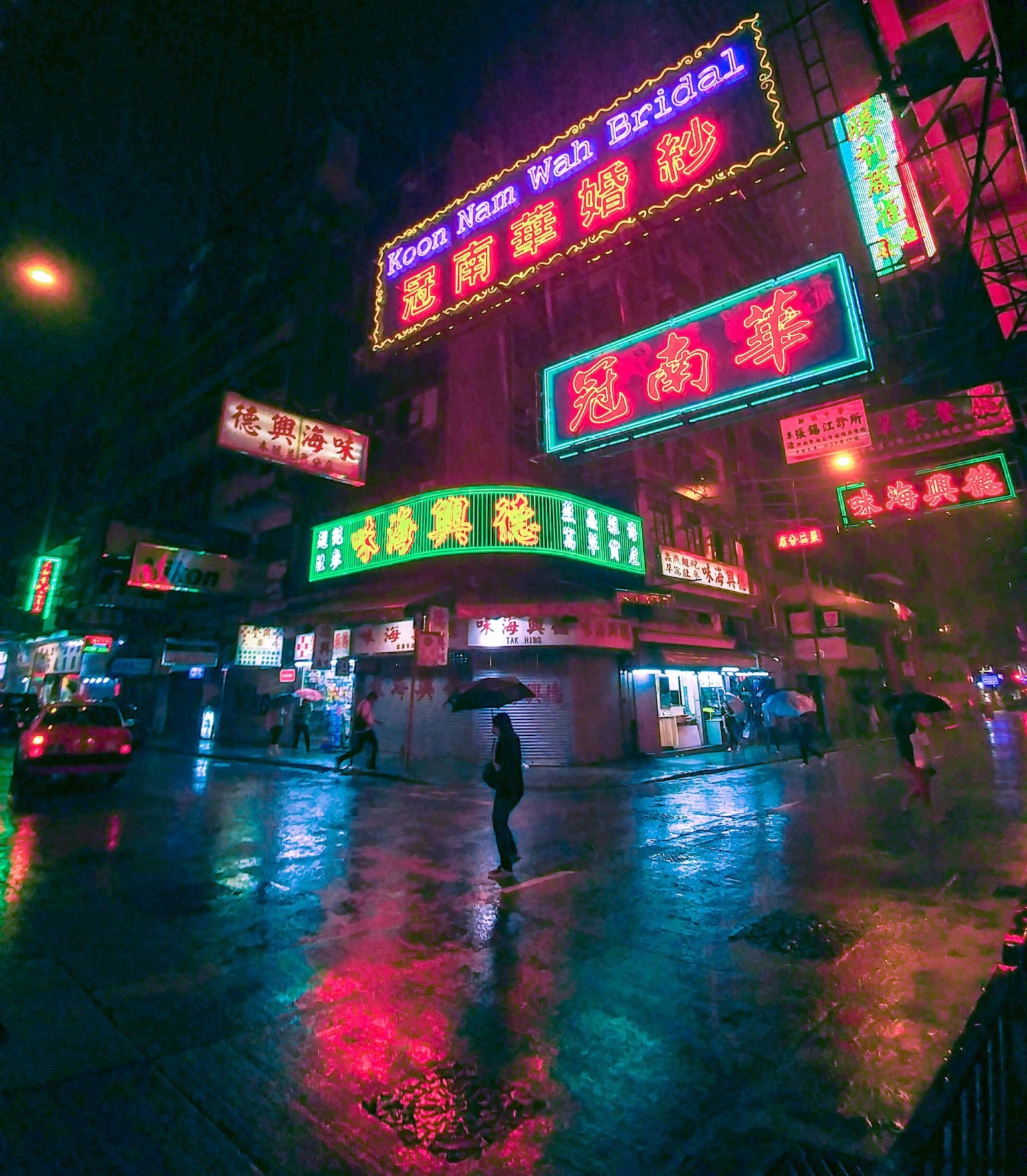 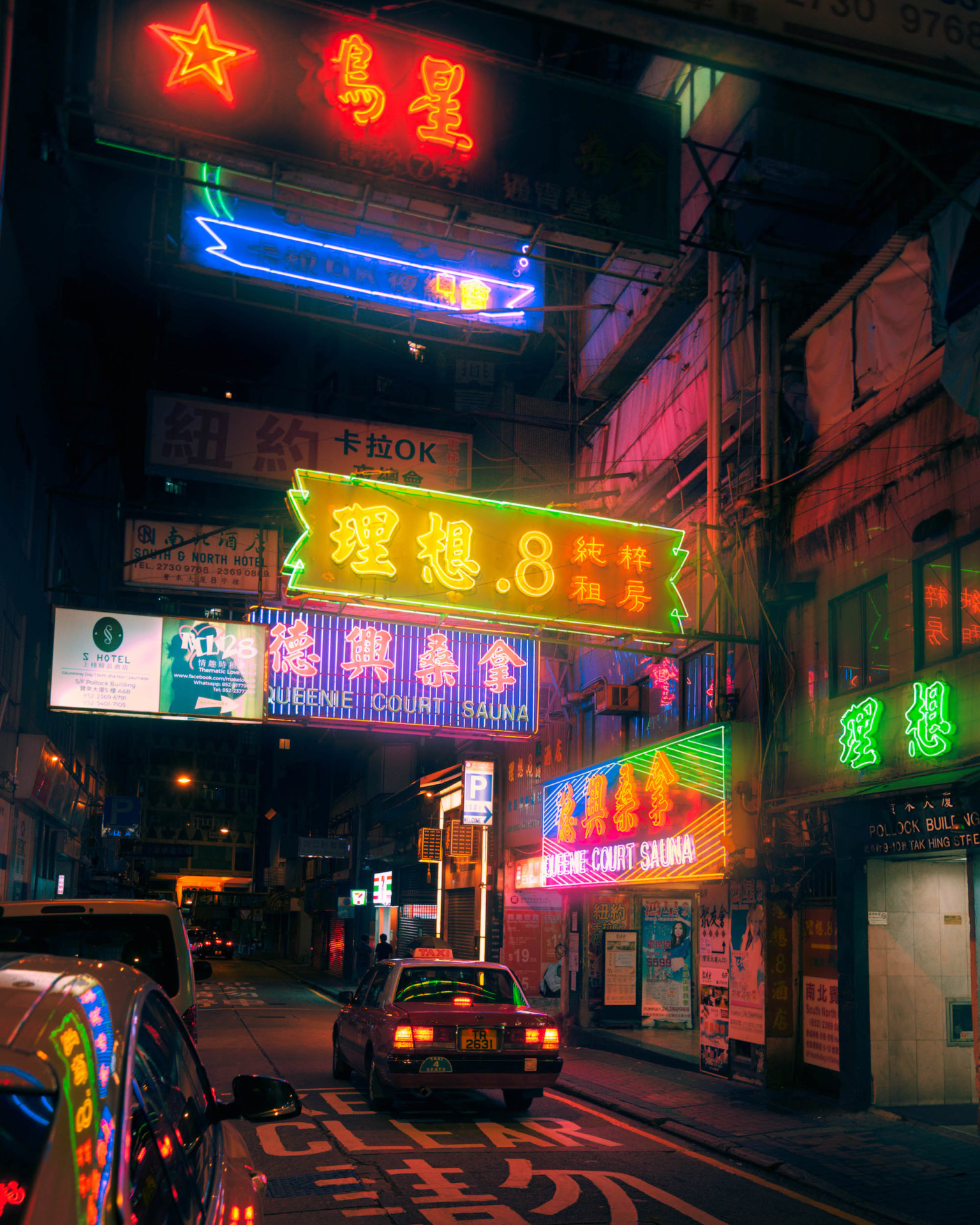