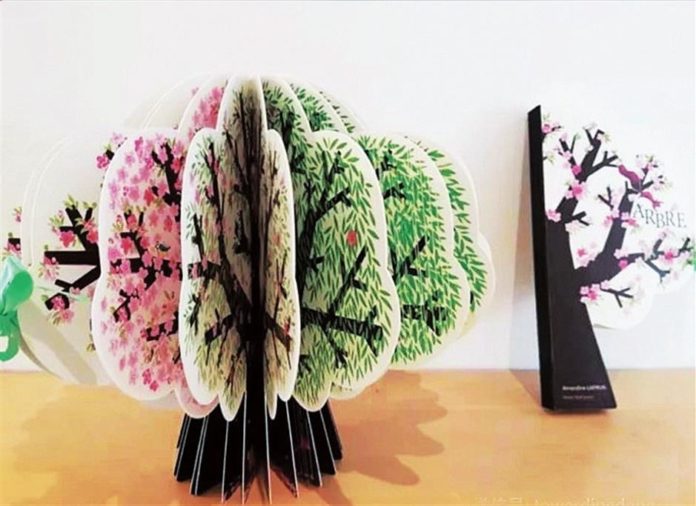 What is a book? A key to wisdom; a ladder of human progress; a guide to life or a teacher … but for Artron, a leader in the printing industry, books are also works of art.

Literature and art make up the content of a book which embodies the author’s thoughts and emotions, a life experience or an artistic point of view.

As for book design, it embodies a collision of thoughts of author and designer as well as the sparks it generates, which can be appreciable.

“We are not only a porter for books but also a producer” is Artron’s attitude toward books. Only when you walk into Artron’s Shanghai headquarters in Jiading can you understand the meaning of the words.

In Artron’s exhibition hall, no matter whether the books have been made by Artron or bought from other bookstores, there are many surprises. All sorts of “weird” books keep your eyes dancing around the room. 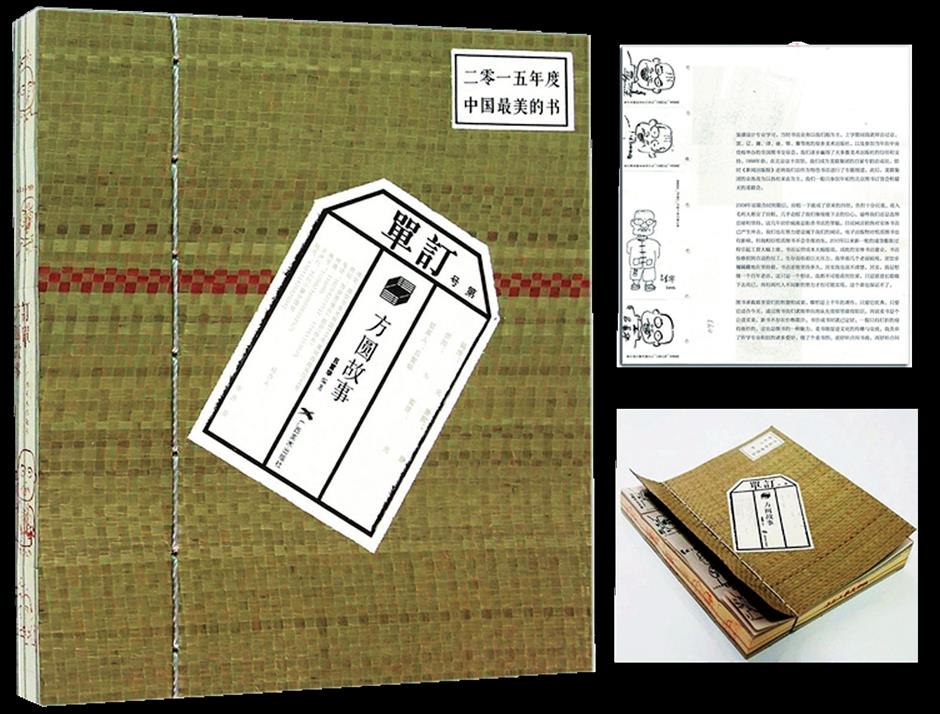 The Chinese book, published by Guangxi Art Publishing Company, won top prize in the 2016 “World’s Most Beautiful Book” award announced in Leipzig, Germany. The book is printed by Artron.

Written by Lu Chonghua and designed by Lu Jing, it tells the story of a 33-year-old private bookstore, Fangyuan. The book is approximately square and adopts traditional Chinese bookbinding, also called stitched binding.

The book ridge and footmarks are red. When you leaf through the book the cartoon pictures make a continuous, lively and interesting animation.

Lu Jing, the designer, thought the design of a book didn’t mean a beautiful cover and good binding but the art of incorporating the content, style, format, design and sequence of the various components and elements of a book into a coherent whole.

Lu Chonghua, who managed a bookstore in Xi’an, capital of Shaanxi Province, recorded more than three decades of the bookstore’s development in the story which also kept every book order and his letters with publishing houses.

In the book, Lu also painted caricature portraits with different emotions to record his feelings. The book cover and all its pages are specially made to reflect an old flavor.

‘Dance by Music of Dunhuang’ 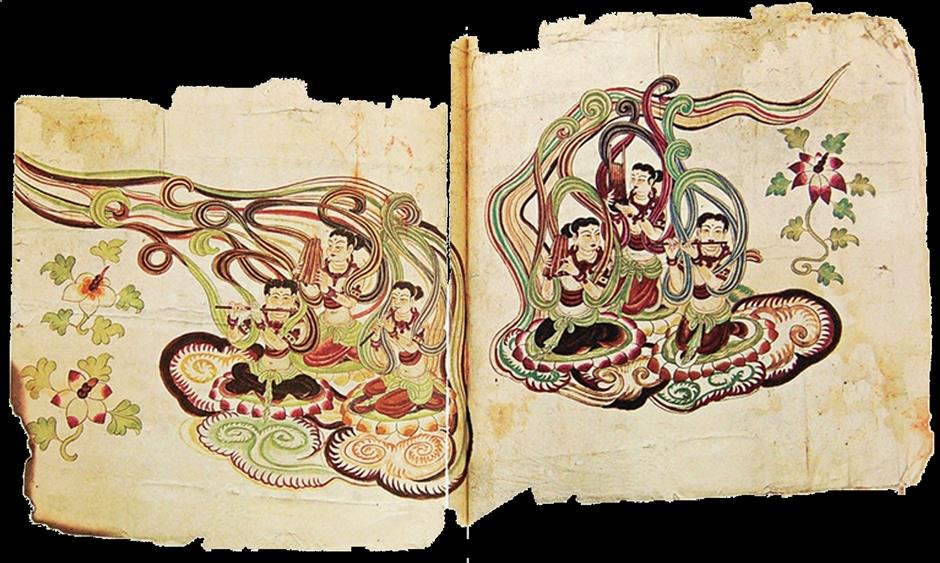 Rough paper, a large stain on the cover as well as the old seal make this book look like a tattered book, but it has received numerous awards at home and abroad, such as the “Most Beautiful Book in China” or the “Best Designed Book.”

The book features copies of murals depicting dance and music at the Mogao Grottoes. The paintings are all about Buddhist stories and interspersed with a vivid picture of social life at that time and hence make the book an encyclopedia to study China’s art and social developments.

Qu Minmin, the designer, hoped to find a primitive connection and balance between the work itself and Dunhuang to restore the sense of the times and vicissitudes as far as possible.

Most of the work was completed by hand. Rough paper and edges as well as the traditional way that the designer adopted to make the cover and the book look like it was naturally tattered. Each copy is made individually by hand.

Wall paintings published in the book, dating from North Liang (AD 397-439) to the Yuan Dynasty (1271-1368), depict all sorts of dancing and music generation after generation.

Readers are able to fully perceive the Chinese traditional way of thinking through the movements, figures and their clothes.

“Wen, Wan,” which translates as “Gentle and Agreeable,” was awarded as one of the “Most Beautiful Books of China” in 2015. The book is issued on the basis of an exhibition displaying the daily life of ancient Chinese women.

It is a catalog of antiques, very informative with the details well organized and with a lot of pictures.

Various papers and bindings were adopted to divide the content in different categories, combined with a beautiful design to reflect gentleness and agreeableness as the best virtues of a woman in ancient China.

Images of women in the past dynasties enable readers to have a glimpse of what they look like in the long river of history.

‘She is a weak woman’

This is the first appearance of Yu Dafu’s manuscripts. It is a story mainly about a student at a women’s university in the Republic of China era (1912-1949).

The book is divided into left and right parts. The body text is on the left while the original manuscript by Yu is on the right.

The photocopy on the right side of the book is the same size as the original version to maximize the original appearance of the manuscript, while the printed version on the left side is for the convenience of readers. A bookplate with Yu’s stamp is attached to the book of which 3,000 copies have been made.