A gold rush of fossil-finding is turning China into the new epicenter of paleontology.

Not long ago in northeastern China, I found myself being driven in a Mercedes-Benz SUV down a winding country road, trailed by a small motorcade of local dignitaries, past flat-roofed brick farmhouses and fields full of stubbled cornstalks. Abruptly, we arrived at our destination, and my guide, Fangfang, slipped out of her high heels into fieldwork gear: pink sneakers with bright blue pompoms on the Velcro straps. 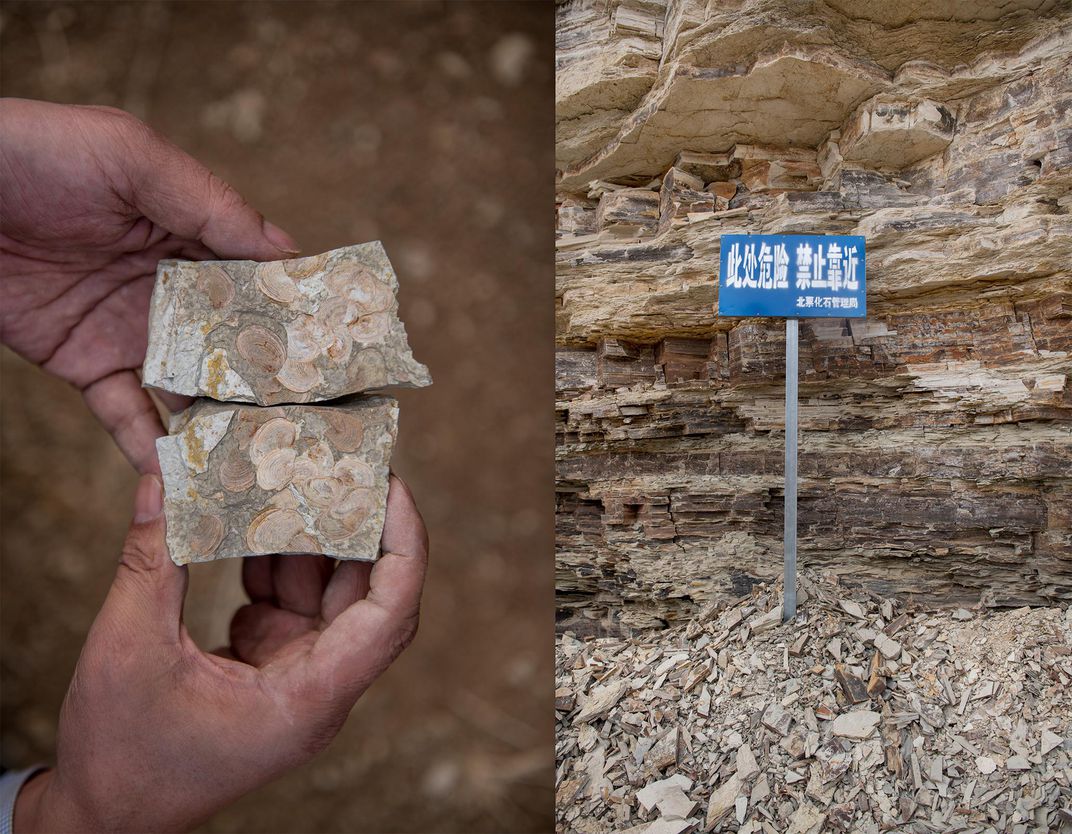 We were visiting a dinosaur dig, but there was also a museum under construction—steel beams riveted together to form layers, stacked one atop another, climbing a hillside in two parallel rows. The two wings connected by a central pavilion looked like a bird about to take off. The new museum—its name roughly translates as Liaoning Beipiao Sihetun Ancient Fossils Museum—is due to open sometime in 2019. It was unmistakably huge. It was also expensive (Fangfang estimated $28 million for construction alone). And it was in the middle of nowhere. 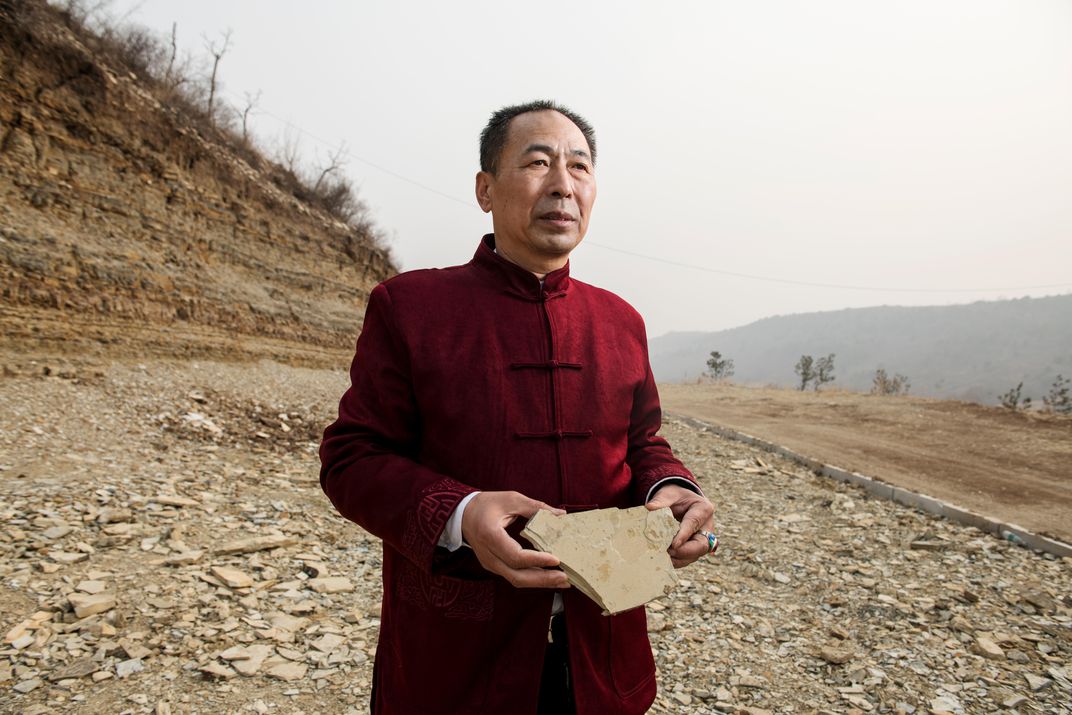 We were in a rural village called Sihetun, about 250 miles northeast of Beijing. In the exuberant fashion of a lot of modern development in China, the new structure is going up in anticipation of visitors arriving by speed train from the capital, except that the speed train network hasn’t been built yet. The new museum is located at an epicenter of modern paleontological discovery, an area that is at least as rich in fossils, and in some ways as wild, as the American West during the great era of dinosaur discovery in the late 19th century. 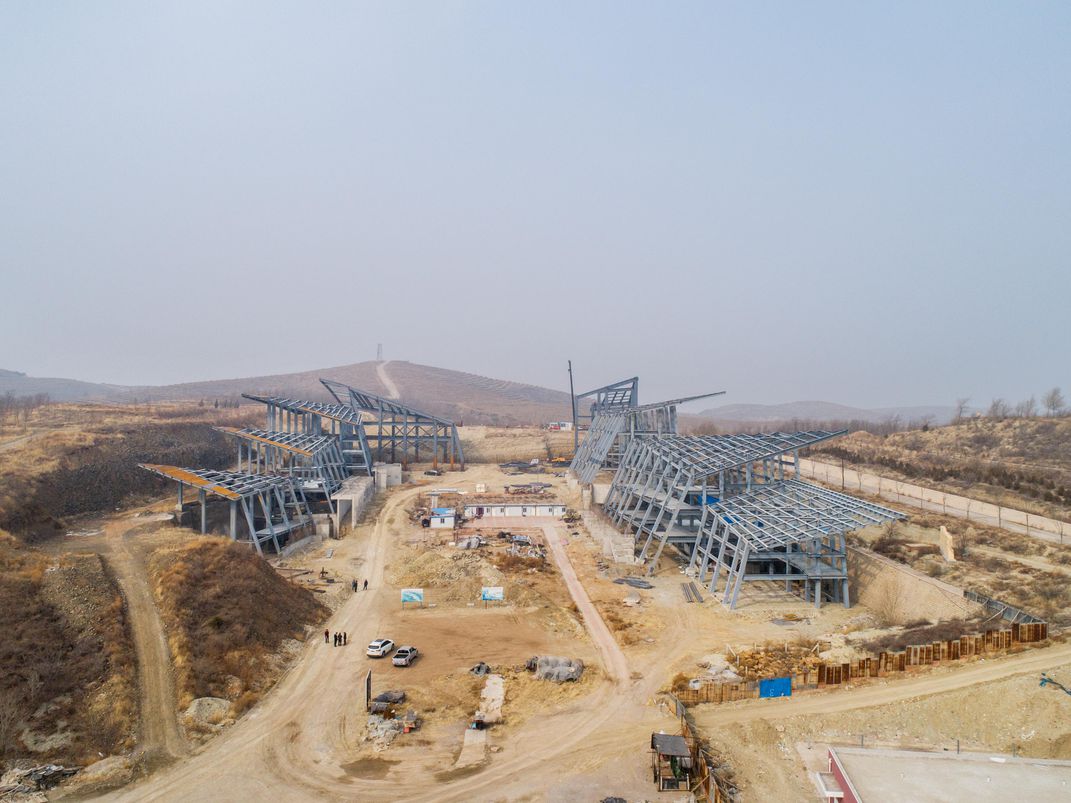 In the mid-1990s, on that hillside in Sihetun, a farmer stumbled onto the world’s first known feathered dinosaur, a creature now named Sinosauropteryx (“the China dragon bird”). Actually, the farmer found two halves of a slab, each preserving a mirror image of this dinosaur. In the freewheeling spirit that has characterized the fossil trade in the area ever since he sold one half to one unwitting museum, and one half to another. It was the start of a fossil gold rush. The region has yielded more than 40 dinosaur species to date. 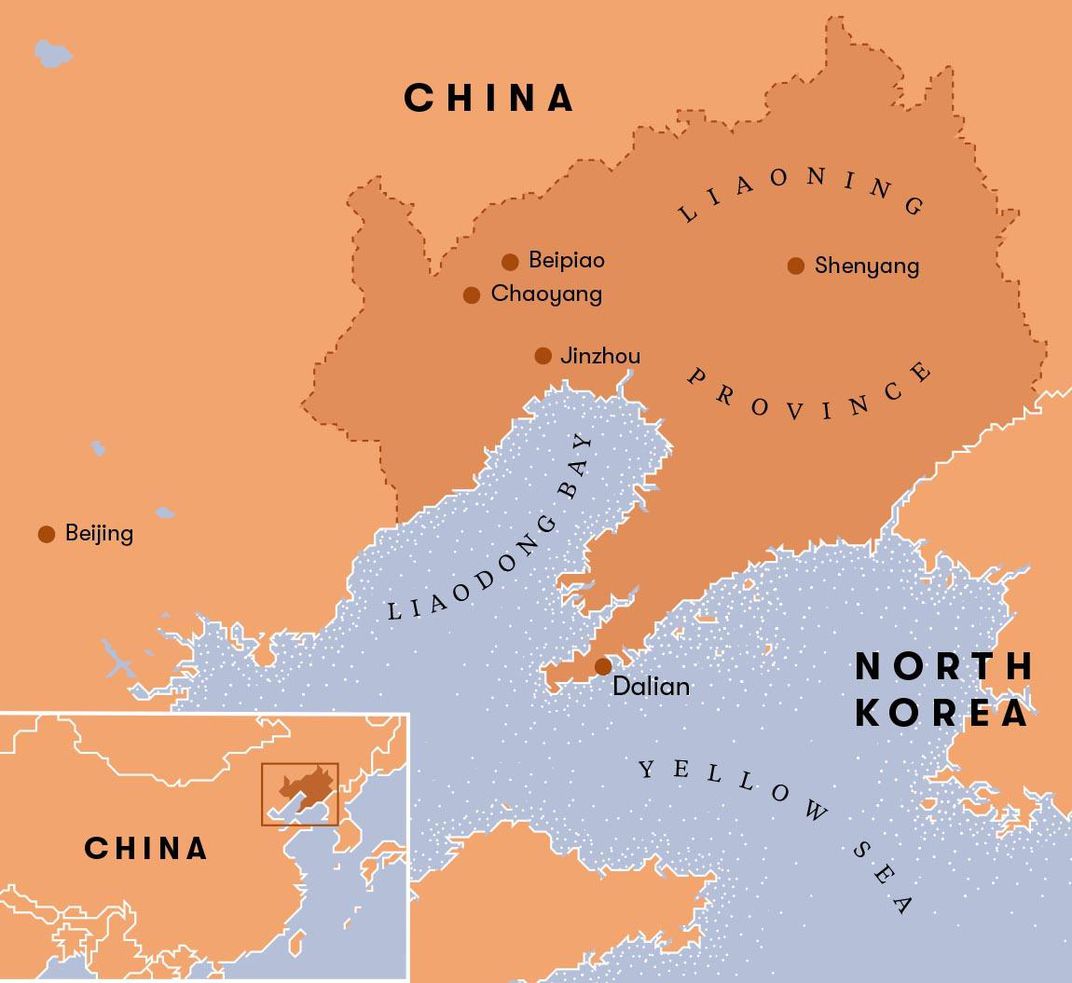