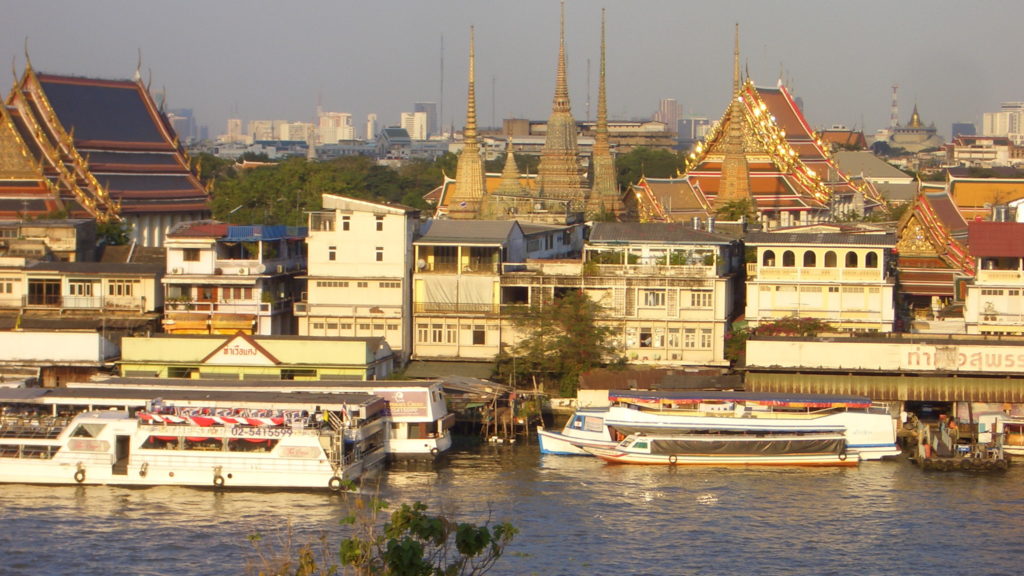 Thailand’s first-ever Bangkok Art Biennale touches down next month with a slate of 75 artists hailing from 33 countries. They’ll be presenting their work at 20 sites across the city, including site-specific works at several ancient temples that will be hosting contemporary art for the very first time.

It’s a major coup for the biennial, which has collaborated with the Tourism Authority of Thailand, the Thailand Convention and Exhibition Bureau, and other government organizations to secure unprecedented access to Wat Pho, or the Temple of Reclining Buddha; Wat Prayoon, called the Temple of Iron Fence; and Wat Arun, known as the Temple of Dawn.

“We have created something that has never been done before: new artist commissions that will be situated within ancient sites,” said Apinan Poshyananda, the biennial’s chief executive and artistic director, in a statement. “These temples mean a lot to this country’s identity and faith, and it has been an honor to celebrate and juxtapose them with these artworks.”

Other venues include historic architectural gems such as the Venetian-style 19th-century East Asiatic Building, set to be taken over by artist duo Elmgreen & Dragset, and contemporary landmarks including the Bangkok Skywalk and skyscraper One Bangkok. Few specifics have been announced to-date, but Huang Yong Ping will show his mixed media and baked clay animal sculpture at Wat Pho. Other participating artists include Yayoi Kusama, Lee Bul, and Choi Jeong Hwa.

Visitors can also look forward to participating in Marina Abramović’s The Method, a long-durational performance-cum workshop led by the Marina Abramović Institute, taking place October 19–November 11. The artist will also give a lecture on October 24 at Siam Pavalai.

See works from the upcoming biennial below.