In front of a 2-meter-tall screen, Liu Jinrong looks at herself dressed in ancient royal robes. She swipes the air, and her outfit changes on the display.

The screen allows users to look like royalty, officials, generals or even eunuchs from the Qing Dynasty (1644-1911) by offering virtual robes. Users can have the new looks sent to their cell phones.

Ten such screens were installed at a gallery at Duanmen, the main gate to the Palace Museum, or formerly the Forbidden City.

In her recent tour to the gallery, Liu, 19, a college student, chose a photo of herself in an empress’ dress and shared it on social media, adding “Cool dress in cool Forbidden City!”

The experience represents part of the Palace Museum’s moves to integrate modern technology with its history and culture spanning 600 years. 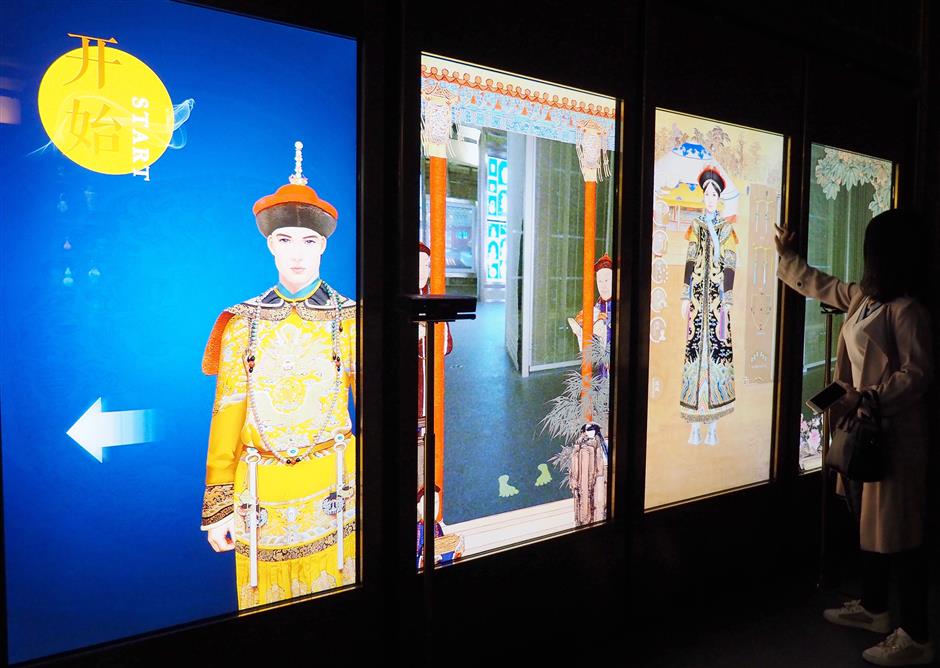 As the former name Forbidden City suggests, many details of daily life behind the red walls at the heart of Beijing have been lost to history.

To raise interest in its past, the museum, which draws 15 million visitors each year, has started telling stories about the complex and its former residents using the latest technology.

In the gallery, you can play the role of an emperor using a phone app to call your officials to court for inquiries on a TV screen, or using fingers as red brushstroke to sign the officials’ memorials to the throne on a touchscreen. 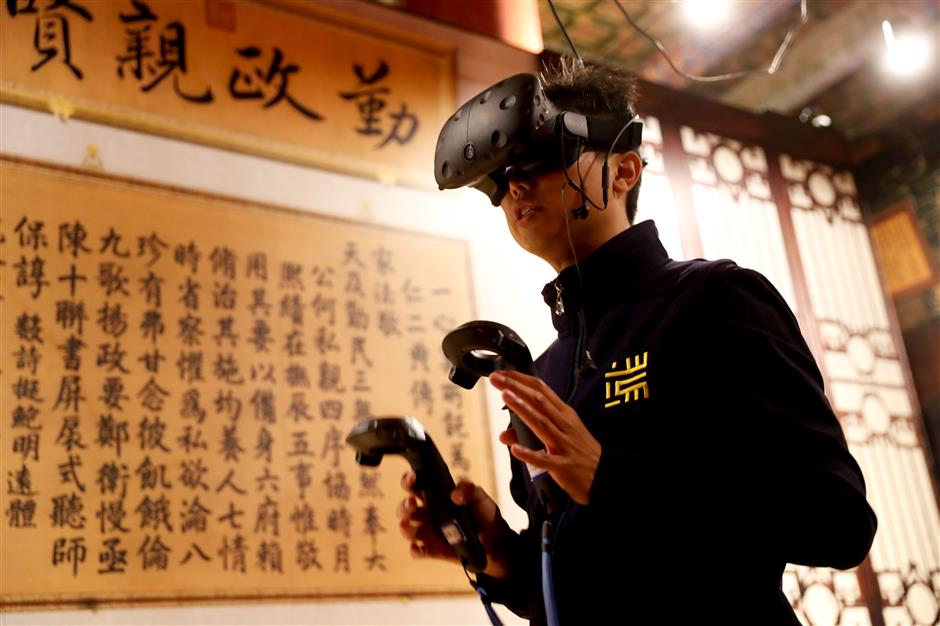 The gallery currently holds an exhibition for the Hall of Mental Cultivation, an emperor residence located in the west of the Palace Museum. The hall is being renovated and remains closed to the public.

In Duanmen gallery, however, visitors can put on a VR set and walk around a virtual hall, or sit back in a theater chair and watch a video featuring the 3D modeling of the hall in panoramic view.

“Most of the technology presented here takes years of effort, “ says Su Yi, head of the Department of IT, Imaging and Digital Media with the Palace Museum. 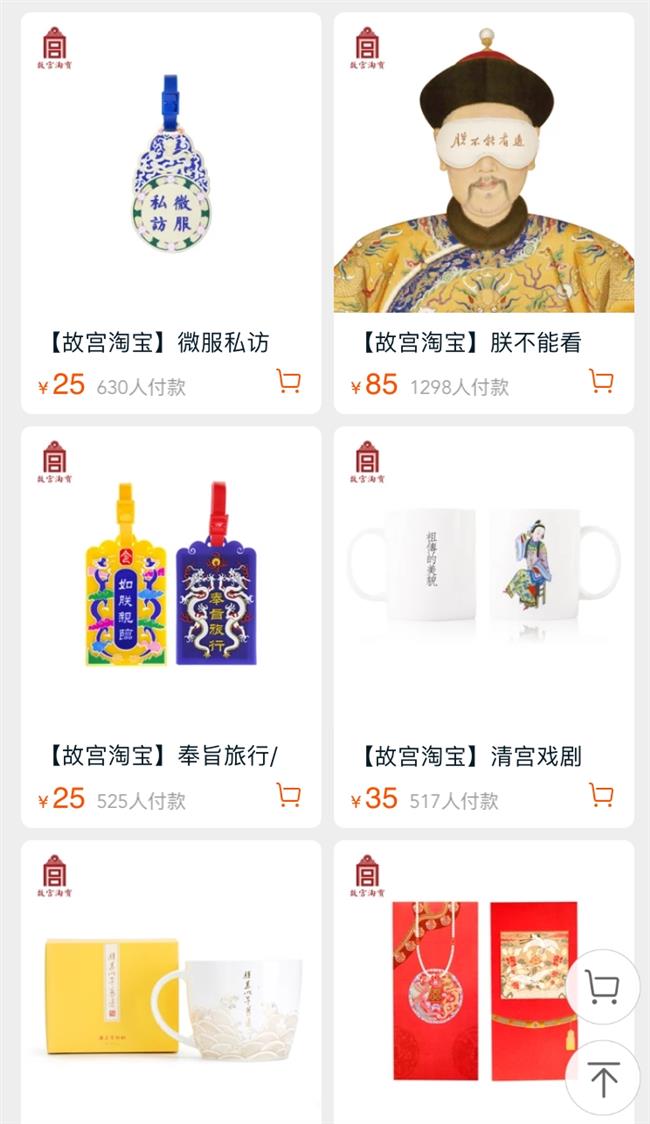 Su started working in the museum in 2001. She witnessed the museum set up its first website, start digitalizing its collections and buildings using 3D models, and first go viral on the internet through social media.

In 2016, the museum teamed up with China Internet giant Tencent to digitalize its archives. Tencent made a video featuring an emperor from the Ming Dynasty (1368-1644) rapping about his courtly antics, which gained millions of views on social media.

The company recently made a digital map of the palace complex with high location precision for visitors to the museum, and an app about the various technologies of the Duanmen gallery.

The technology used to preserve and promote the culture has changed over the years, Su says, however, her department works to ensure the culture remains authentic.

“We are like translators,” Su says. “We help cultural experts in the museum and technology companies to understand each other’s needs and standards.”

Take the 3D model of an artifacts for example. Su’s team invite experts from the museum to ensure the patterns, color rendition and illustrations are all accurate.

“The bar is set very high,” Su says. “Sometimes when the tech guys finish one project, they say they’ve become a half expert on the palace.”

Sometimes small adjustments are made to increase the appeal.

“We found visitors didn’t like to share pictures online of their T-shaped robes with large cuff openings and waistline,” Su says. “Later, developers slightly reduced the waistline to present a more modern look.”

“The color, patterns and forms on the robes, however, all remain faithful to the artifacts,” Su says.

“Traditional culture is not dead fixed,” says Feng Nai’en, deputy director of the Palace Museum. “Using modern technology and forms attractive to young people helps us pass on our heritage to the next generation.”

The museum also works with Tencent on a project to encourage young people to create cartoons, music, memes and games based on its legacy. Tencent brought the project worldwide last week to more museums and young people.

“The Forbidden City has been a place of fashion historically, as shown by many of the emperors’ ahead-of-their-time handicraft collection,” Feng says, “We want to keep that openness.”

Feng says the museum was considering cooperating with more tech companies to apply artificial intelligence in helping studying, restoring and presenting the artifacts.

“In the future, I hope the Forbidden City can become part of people’s lifestyle,” Feng says.