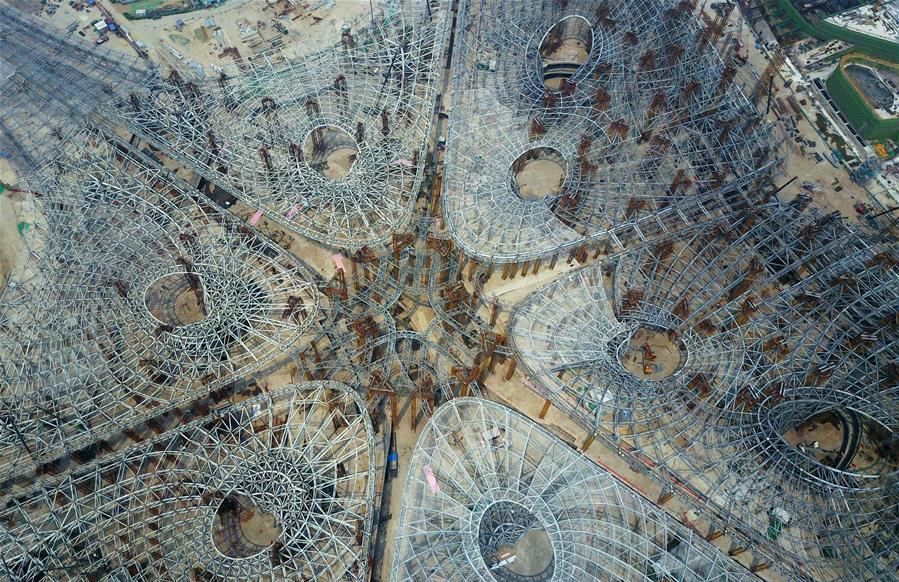 Zaha Hadid Architects’ new passenger terminal for Beijing Airport (currently known as Beijing Daxing International Airport) is poised to become the largest aviation hub in the world. The vast structure, defined by five limbs spreading out from a central core, will cover an area of 313,000 square meters. It has been reported that each “arm” will use images from Chinese culture, including “silk, tea, porcelain, farmlands, and Chinese gardens.” 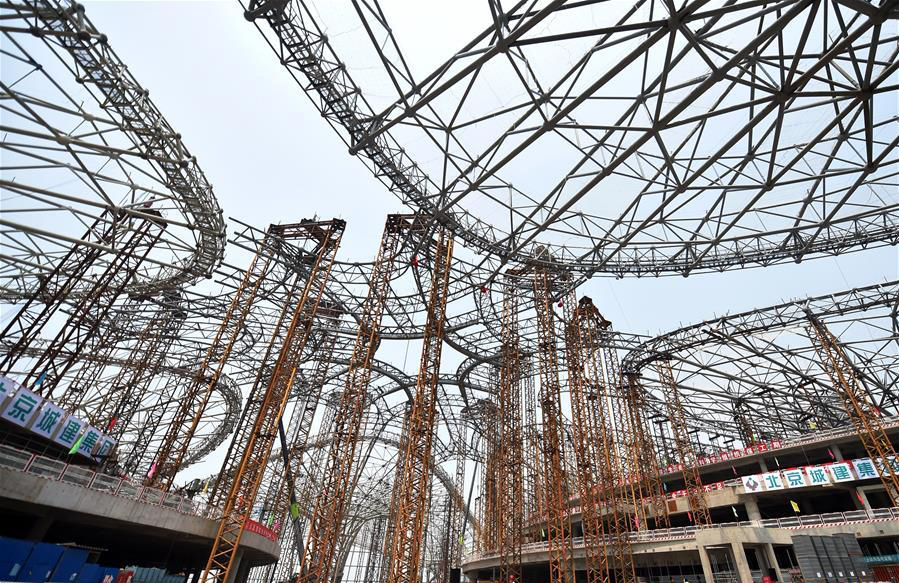 According to the developers, the distances from the far-end of each wing to the central building “will be less than 600 meters” in all – a design that will distinguish the airport from most large international airports “that inevitably require commuters to walk long distances,” they argued. 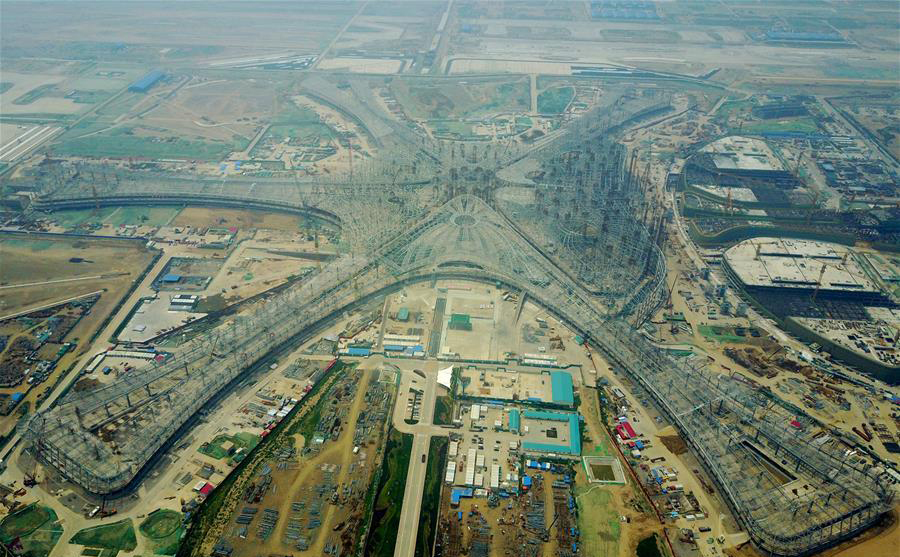 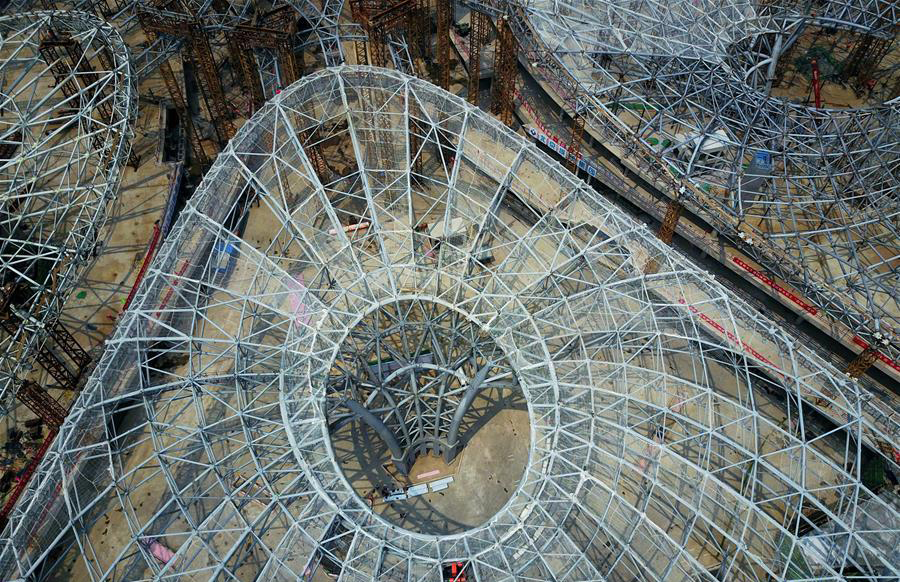 Speaking in 2015 upon winning the design competition, Zaha Hadid Architects said: “With an integrated multi-modal transport centre featuring direct links to local and national rail services including the Gaotie high speed rail, the new Daxing airport will be a key hub within Beijing’s growing transport network and a catalyst for the region’s economic development, including the city of Tianjin and Hebei Province.” 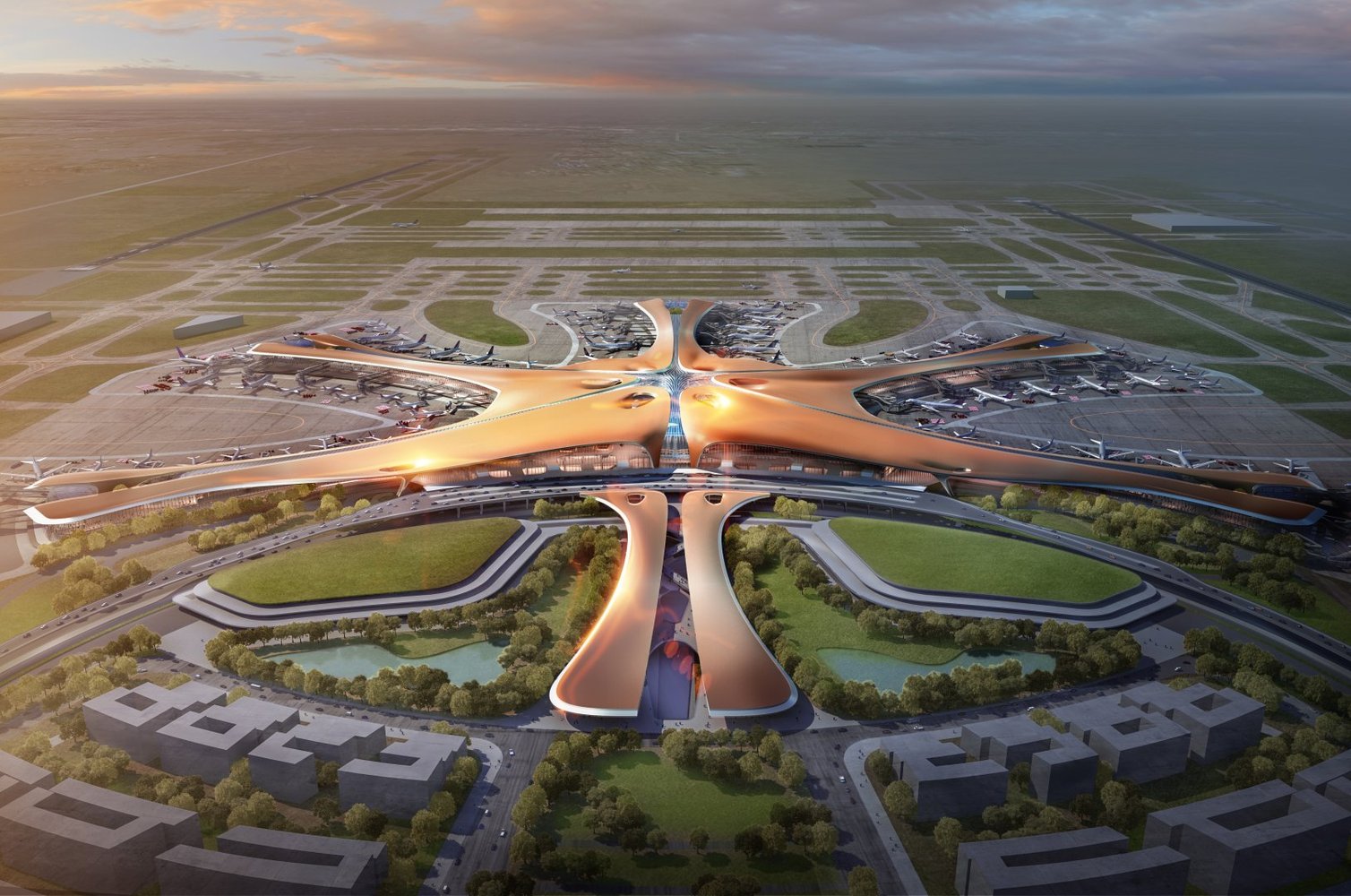 The new passenger terminal will serve China Eastern Airlines and China Southern Airlines respectively and exclusively, allowing the two carriers to carry just less than half of the airport’s total passengers. 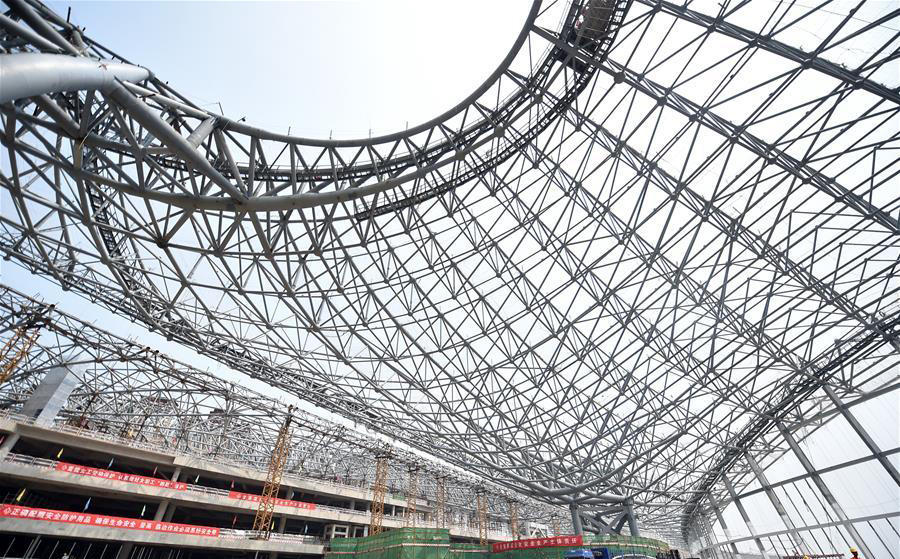 With four runways, the airport has been designed to handle a capacity of 72 million passengers and 2 million tons of air cargo each year by 2025, amounting to 620,000 flights. The airport is set to open in 2019.