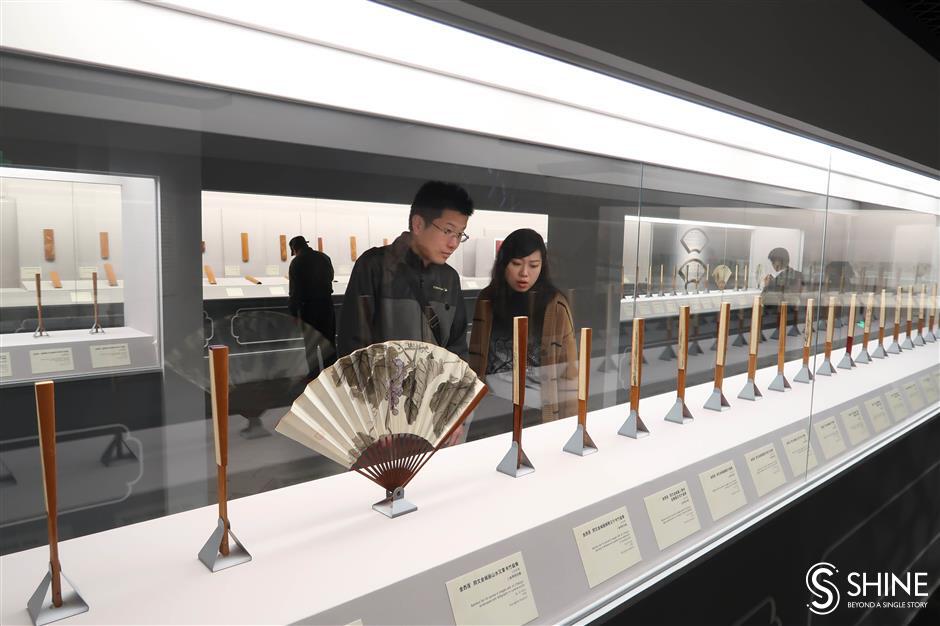 This is the first exhibition themed on Jin’s art since 1949. It covers 163 sets of bamboo and wood carvings, paintings, seals, rubbings, colophons by other artists and many other objects from his artistic career.

Jin Xiya (1890-1979) was born into a prestigious family in Nanxun, Zhejiang Province, where he became a civil and bridge construction engineer after graduating from St Francis Xavier’s College in Shanghai.

Influenced by his two elder brothers, Jin Cheng, a well-known painter, and Jin Dongxi, a bamboo carving artist, Jin Xiya devoted himself to the practice and research of bamboo carving besides his social duty and family business.

He mastered in various techniques and excelled in carving skills and elegant styles.

He also established himself as an excellent researcher in bamboo carving, which culminated in a book “Zhu Ke Xiao Yan (A Brief Introduction to Bamboo Carving).” It was the first book to introduce the history and craftsmanship of bamboo carving and laid a solid academic base for later research and bamboo carving art.

The exhibition aims to reflect a full picture of Jin’s artistic talent and accomplishment not only as an outstanding master of bamboo carving, but also as a theorist of the 20th century Chinese art.

Visitors will discover some folding fans on display at the exhibition. The fans are folded rather than open, as the organizer wants visitors to focus on the bamboo carving on the ribs, rather than the painting on the leaf.

“Shanghai Museum has a long and profound connection with Jin Xiya. As early as the 1950s, Jin donated some of his art to our museum,” said Yang Zhigang, the director at Shanghai Museum. “During the political upheaval, he entrusted the family collection to the museum to prevent them from being robbed or destroyed.

“In 2008, his family donated some of his bequests to us. Through various channels of acquisitions, Shanghai Museum is proud to say that today it is the most important public institution of holding Jin Xiya’s artworks.”

Most works at the exhibition are from the museum’s own collection while some documents are on loan from archives of Nanxun District, in Huzhou of Zhejiang Province. 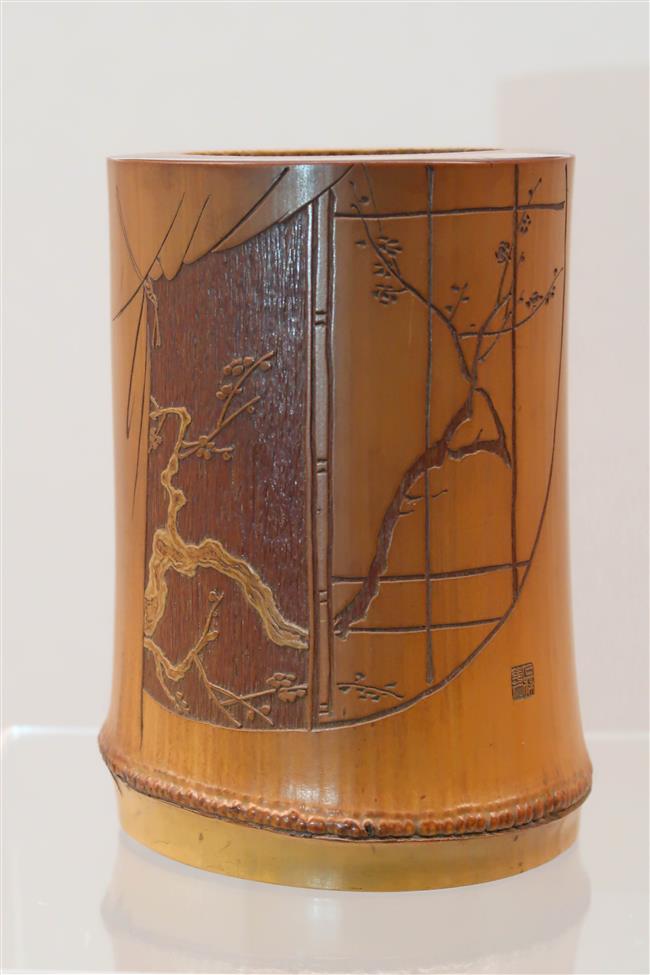 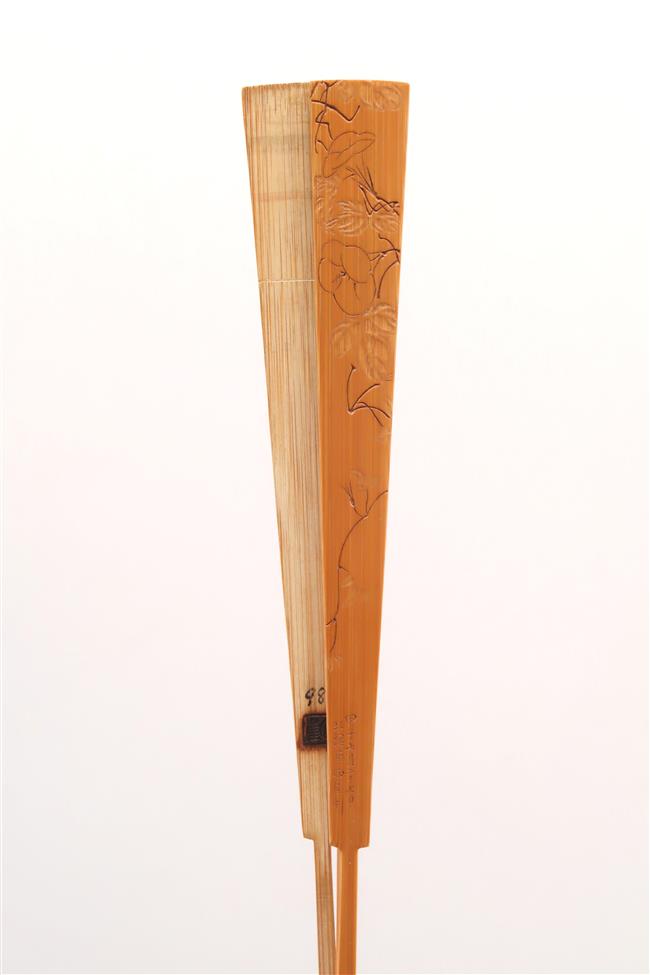