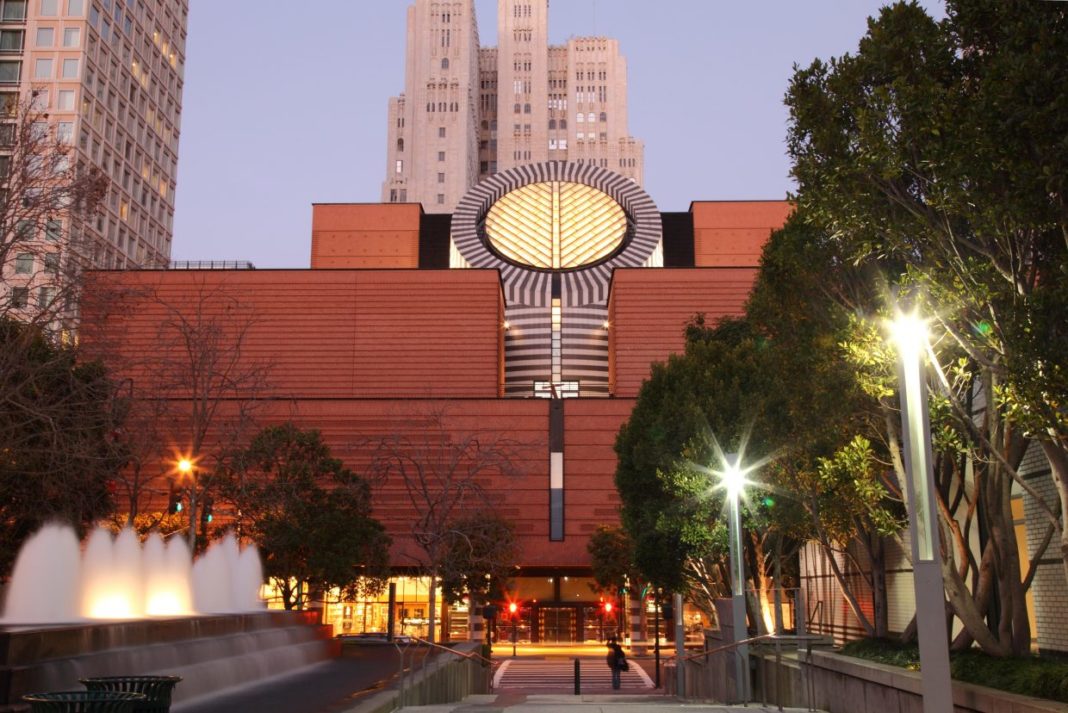 The global cultural industry, from art museums to orchestras, better prepare itself. The massive increase in Chinese outbound travel, and the likelihood that the influx of culture-loving tourists will only grow in coming years, is going to have an impact on revenues and attendance at many of the world’s cultural institutions.

In that climate, the San Francisco Museum of Modern Art’s ramped-up campaign to attract Chinese visitors—with initiatives ranging from a WeChat mini-program to strategic hiring of Mandarin speakers—is something that other cultural institutions could learn from.

While wooing the local Asian-American community to SFMoMA is also key, museum officials say they want to tap into the booming market of travelers streaming out of mainland China. “Our main goal has been to work on broadening brand awareness so that SFMoMA will be on traveler’s minds when visiting from China,” SFMoMA’s Manager of Tourism and Group Sales, Lesley Makishima, told Jing Travel.

This fall, the largest American survey of Chinese Contemporary Art ever presented comes to the Bay Area institution, “Art and China after 1989: Theater of the World.”  As part of that exhibition—but not solely tied to it— SFMoMA will roll out a multi-pronged, unprecedented museum marketing and education campaign aimed at welcoming Chinese visitors. It’s a relatively new marketing arena for an American museum, so SFMoMA has tasked a tourism team with finding fresh ways to reach out to Chinese tourists. “We are working directly with China-based operators, including a lot of trade shows,” said Makishima, who joined the museum 15 months ago and had previously worked in tourism for Macy’s and Hilton Hotels.

Thus far, a versatile and effective vehicle for the museum’s outreach has been the city’s destination marketing group, SFTravel. “We went with SFTravel to China,” said Makishima. “SFTravel also has reps in China that reach out for media tours to promote inbound travel. We’ve been very involved with them.”

The initiative includes putting museum promotion onto SFTravel’s Chinese social media accounts this past year, specifically Weibo and WeChat. SFMoMA has also gotten on SFTravel’s platform for Ctrip, the leading Chinese online booking platform. But the museum wanted to push their online presence beyond SFTravel’s scope, so they opened their own Weibo and WeChat channels in July and have hired staff to operate the platforms and a consultant to create updated content for the pages.

“We have 100 WeChat followers and 150 on Weibo from July so far,” said Makishima. “We’re hoping for 500 and 2,000 by the end of the year.” The team is working on the logistics of a mini-program for WeChat that would offer self-guided audio tours and SFMoMA merchandise sales through Chinese mobile payment platforms like Alibaba’s Alipay and WeChat Pay. So far, much of the initial feedback SFMoMA has gotten from their trips and research, both locally and in China, has centered around tourists wanting museum material and guided tours translated into Mandarin. So the museum decided to hire two full-time, Mandarin-speaking museum guides who will be available for all of the museum’s shows, not just the China show. (Indeed, museum officials say they first saw a marked demand for Mandarin tours for a architecture exhibition they did months ago.) On top of that, the SFMoMA website is being translated into Mandarin, and Mandarin advertisements—both in the Bay Area and in China—are in the planning stages.

The SFMoMA has reason to hope for a blockbuster. A Metropolitan Museum of Art exhibition exploring Chinese influence on the history of fashion attracted a record 816,000 visitors in a four-month run that had to be extended twice. The 2016 exhibition, “China Through the Looking Glass” and its success were seen by the South China Morning Post as “proof of the nation’s increasing clout in the west.”

SFMoMA hopes to replicate the success of the Metropolitan Museum of Art had with its 2016 exhibition that attracted 816,000 visitors

The “Theater of the World” exhibition, according to the SFMoMA, is a survey of works by 60 artists and artist groups, produced roughly between 1989 and 2008. In 2017, the Guggenheim Museum hosted the original “Theater of the World,” curated by Alexandra Munroe, which is about the transformation of China into an economic superpower. The exhibition opens November 18 and runs through February 24, 2019.