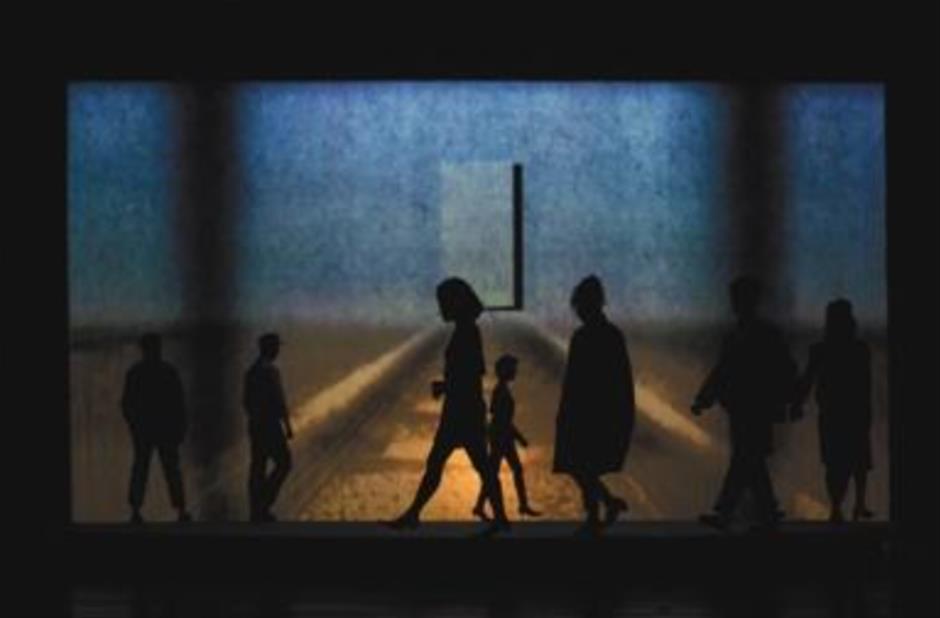 SEVERAL dramas in regional dialects have emerged on the stage over the past few years. Many of them have been hailed by both audiences and critics alike in China.

Many people consider the art form a way to highlight and revitalize regional culture.

The plays also help to preserve dialects, which are not very commonly used among today’s young people.

The play was a hit last year. More than 95 percent of tickets for the drama’s first round of performances sold out.

It revolves around a group of ordinary people between the 1970s and 1990s. Seismic social changes in the city are depicted while Shanghai dialect adds flavor to its portrayal of a dynamic and glamorous city.

Scriptwriter and theater critic Cao Lusheng, also an adviser to the drama, said that it took them a long time to find actors who could speak Shanghai dialect.

He was also excited to hear Shanghai dialect in the new era following “White Deer Plain.”

They are working on the second season of the drama, which will include more distinctive cultural elements of Shanghai.

In 2016, Shaanxi People’s Art Theater debuted a Shaanxi dialect version of the famous epic drama “White Deer Plain,” which is based on Chen Zhongshi’s award-winning novel.

The new version applied vivid local slang in the dialogue to record changes over the first half of the 20th century. Distinctive elements of Qinqiang Opera, a popular opera in Northwest China, have also been incorporated into its songs, costumes and scenes.

The drama turned out to be a box office hit when it was staged in big cities like Beijing, Shanghai and Guangzhou. Tickets for almost all the performances were sold out in a very short time. At the end of the show, audiences stood up and applauded the in-depth depiction of several generations of Chinese people, their hardships and spiritual pursuits on the White Deer Plain in Shaanxi Province.

This Shaanxi dialect version received high praise from writer Chen Zhongshi and his family, who regarded it as the most successful adaptation of the original novel. Audiences were also impressed by its inclusion of Qinqiang Opera, which gave the show a richer cultural connotation on the stage.

“It provides an insight into the deep cultural and spiritual roots on that land,” she said. “It is also a true-life portrayal of the vicissitudes of the nation.”

The popularity of the two shows encouraged more domestic troupes to rehearse dramas in regional dialects, most of which are based on literature classics.

Chongqing Drama Arts Center presented “Hejie Teahouse” in Chongqing dialect. Set in the true historical bombing of Chongqing from 1938 to 1943, the drama portrays ordinary people’s lives and emotions from that special period of wartime.

The drama recently went on a national tour. With a strong flavor of Sichuan culture and customs, it is about social turmoil and the changes of people’s lives in the late Qing Dynasty (1644-1911).

Henan Singing and Dancing Theater offered “Old Street,” a drama performed in Henan dialect. Regional operas such as Heluo Drum and three-stringed lute are featured in the drama.

The drama is performed in Henan dialect. Experts note that dramas in regional dialects are not new to the city. As early as the 1950s, Zhang Henshui’s romantic novel “Fate in Tears and Laughter” was adapted into a Shanghai dialect drama.

The show was a box office sensation when it was staged at Carlton Theater (now the Changjiang Theater). A large number of local enthusiasts attended the show’s 100 performances. Dialect drama troupes also flourished in the city at that time.

Chen Daming, critic and theater expert from the Shanghai Dramatists Association, attributes the revival of dialect dramas in big cities to the large number of migrant workers.

“They feel more closely connected to stories told in the dialects of their home town,” Chen said. “Additionally, dialect dramas usually have a more vivid portrayal of characters and the local life.”

Chen anticipates that dialect drama will become a flourishing genre of the theater, however, it will not be mainstream in terms of a restricted number of audience.

Besides, he suggests theater directors to carefully select scripts because not all the stories are suitable to be adapted into dialect dramas. 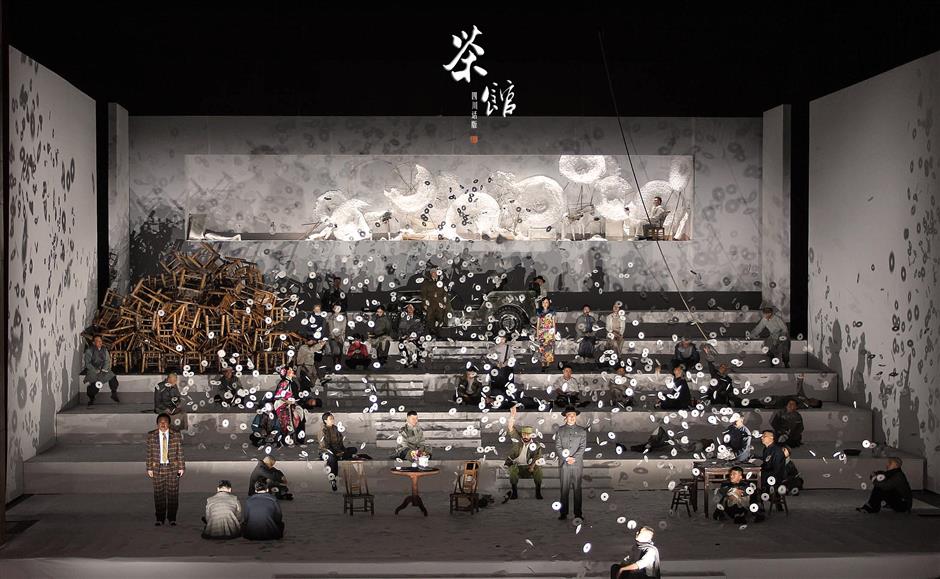