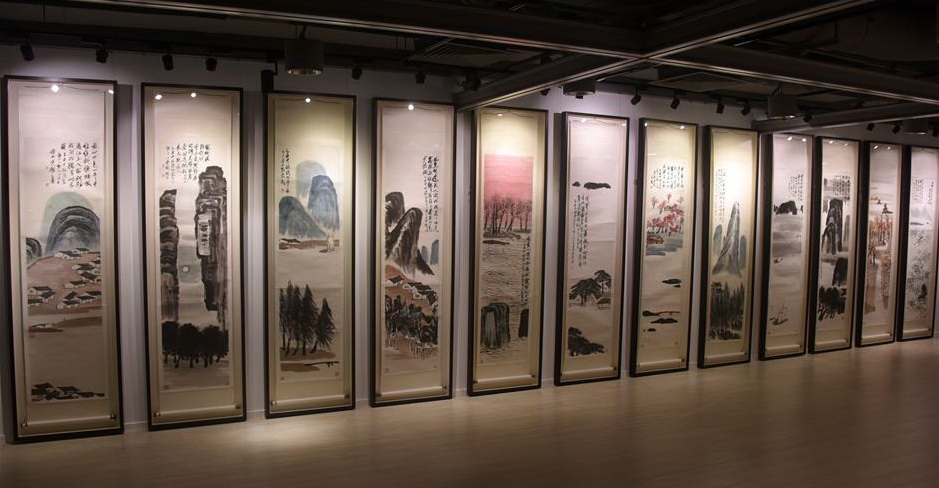 The artist Qi Baishi became the first Chinese artist who joined the club of artists whose works were sold for more than 100 million US dollars.

A set of panels Twelve Landscape Screens (1925) sold for 140.8 million dollars (931.5 million yuan) in Poly Beijing. This is the highest price for the work of Chinese art at auction.

Only 15 other works by artists, including Andy Warhol, Pablo Picasso and Vincent Van Gogh, were auctioned for more than $ 100 million (including inflation), although many others were reportedly being sold privately.

Poly Beijing. Not immediately responded to a request for comment. The identity of the buyer was not disclosed.

Bidding was “insane” and was carried out entirely on phones, says Leon Wender, a Chinese art expert and co-founder of New York’s China 2000 Fine Art, who attended the sale. 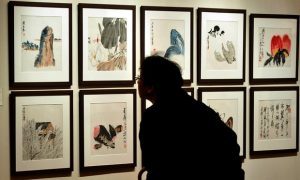 ing to the description on the website of Poly Beijing, the artist, best known for his work with calligraphy and brush, created this masterpiece in 1925 when he was 62 years old. “The work can be regarded as the most expressive of all the stylistic transformations of Qi Baishi, it is also the largest in size,” says the auction house.

The only other example of such a set was released in 1932 for the military commander of Sichuan Province Wang Zunhu, currently located in the Three Gorges Museum in Chongqing.

Wender says he was not surprised at the price, saying that Qi Baishi is “the most influential of all Chinese artists of the 20th century.” Another interesting fact: Qi is especially known for its ability to draw shrimp.

The artist was born into a poor family in 1864 and worked as a carpenter before he began to travel to China at the age of 40. He was “very much in demand both for his enormous contribution to drawing with a brush, and for calligraphy, as well as for the excellent technique of cutting stamps.”

Qi Baishi was already in the headlines of the market in 2011, when the triptych, Eagles on Pine Tree (1946), received the final price of $ 65 million at the China Guardian auction house in Beijing. However, this work was a victim of the widespread problem of non-payment in China – the buyer who won this job, so for her and did not pay.

According to the Artnet price database, the previous auction maximum for Chinese painting was $ 63.9 million paid in 2010 to Poly International for Di Zhu Ming, a calligraphic picture of Huang Tingjiang.

It may be reasonable to wait a bit until the check is mailed before accepting a new record as a sign of a new era in the market. According to studies by artnet and the Chinese auctioneers’ association, the level of non-payment for Chinese art grew sevenfold in 2016. Only 51% of buyers actually paid for the work they bought in 2016, compared to 58% in 2015. 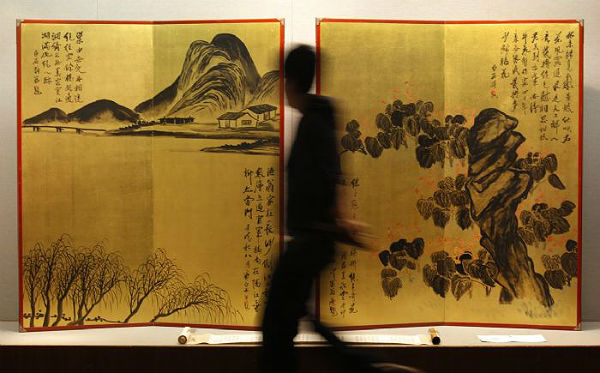 Wender insists that everything is getting better, the issue of non-payment “is really much more strictly controlled”. Deposits required for bidding, detailed bank information, and a much more solid customer base make the buying process more reliable. ”

Guardian notes that Chinese works of art are mostly bought and sold domestically, while Chinese painting and calligraphy “last year accounted for more than 80% of the domestic market [of art].”