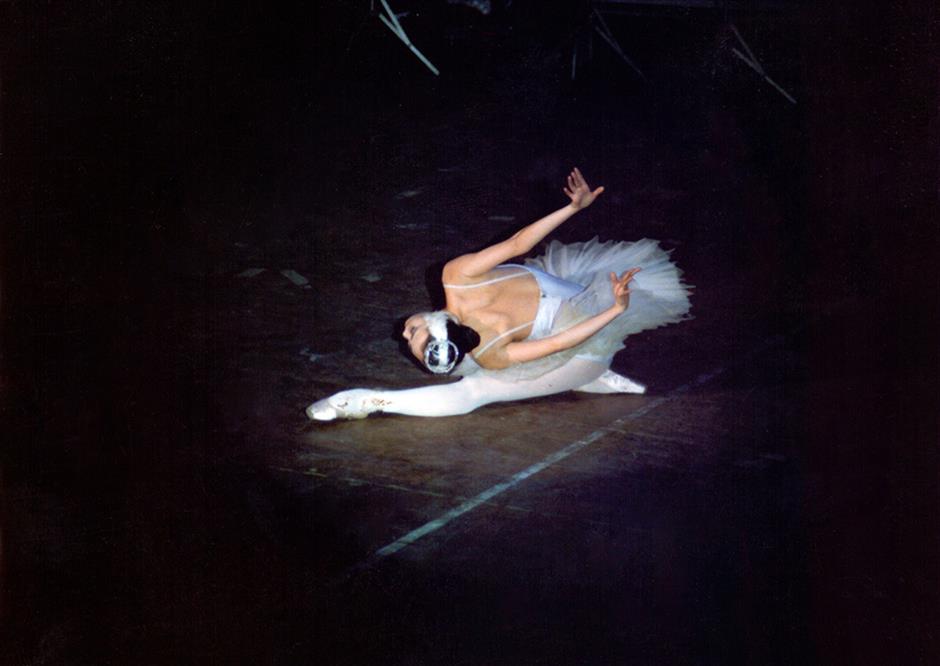 Under the erosion of time, many things and people fade into history, but an exhibition featuring nearly 100 photos captured by six veteran female photographers is ensuring that rare scenes from a bygone era are here for eternity. 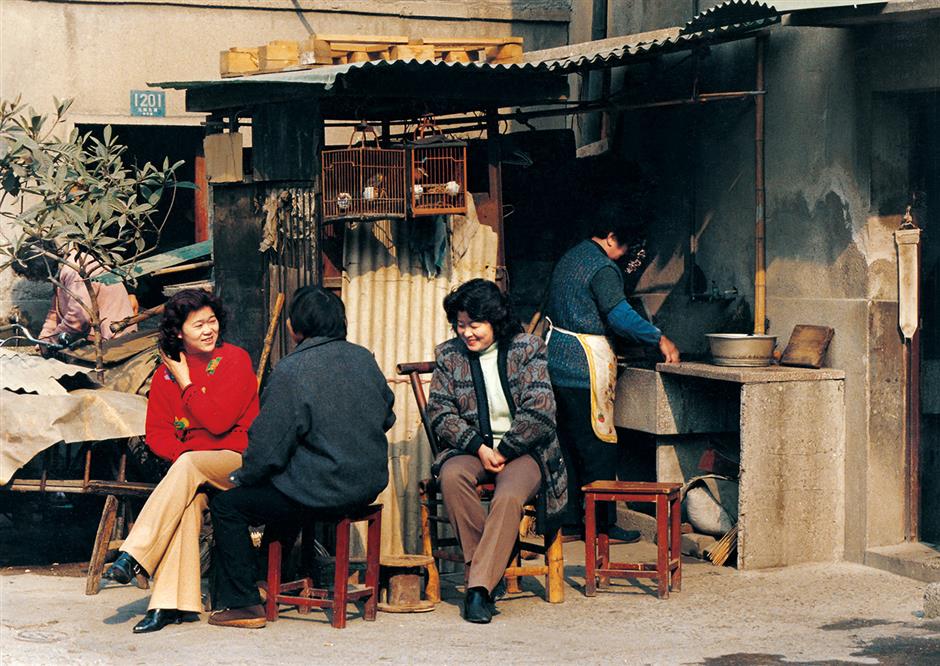 “Most of the pictures were shot at the end of the 1970s,” says Gu Chenlin, initiator of the project. “The photographers were mostly active in the 1950s and 1970s. Some of them, such as Chen Kejia, Hong Nanli, are already over 70, and Hu Xiuzhen, the eldest female photographer, is now 87 years old.”

According to Gu, the exhibition aims to provide a full study of these precious pictures, including some oral recordings of interviews with the photographers. 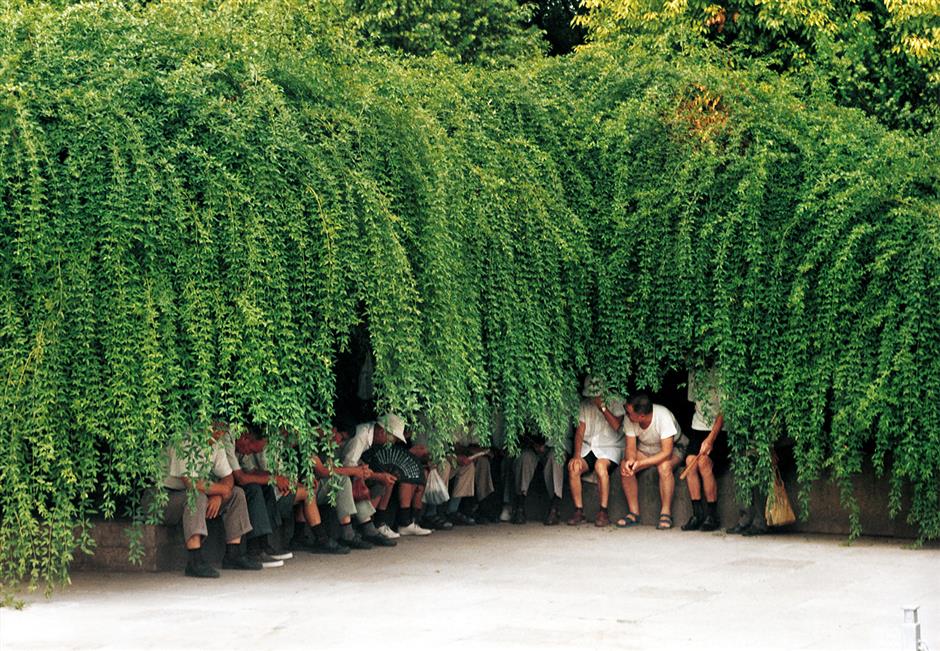 “The end of the 1970s was quite an interesting period, as China launched the reform and opening-up policy,” Gu says.

Some photos showcased at the exhibition cover various subjects, ranging from stage, creativity, advertisement, to realistic and landscape. 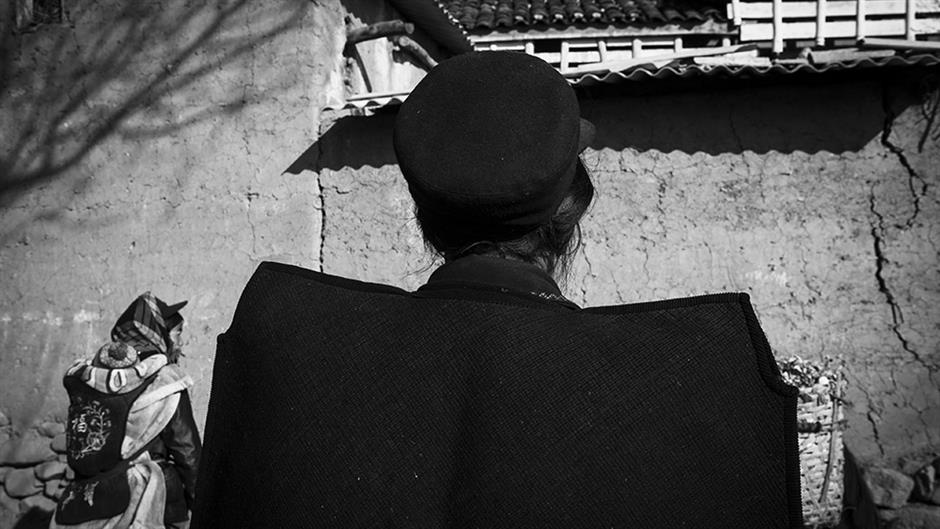 The different backgrounds of the snaps offer different angles for observation, which unwittingly provides a panoramic view of a changing society.

“This is an exhibition with depth,” Gu says. “Based on their interviews, we had a better understanding of the pictures.” 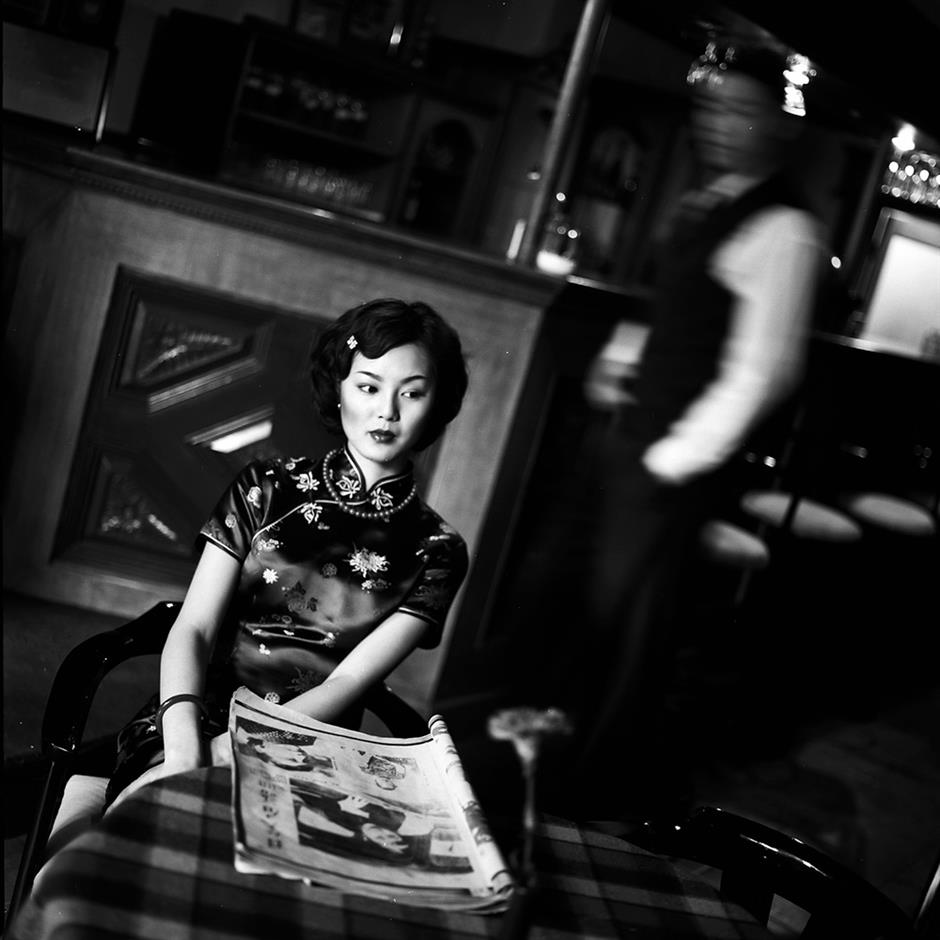 The photos, although shot in the last century, will still surprise viewers of today. The sophistication of the angles and content is both creative and mature.

“Compared with their male counterparts, female photographers are more subtle and emotional,” says Yin Mengzhen, one of the participating artists.

For example, a black-and-white landscape picture resembles a traditional ink-wash painting, and a photo featuring locals sitting under the shadow of the creepers renders a humorous tone.

“That was the purpose of me initiating this project,” says Gu. “These pictures are the precious memories of our city, and these veteran female photographers should be remembered.”