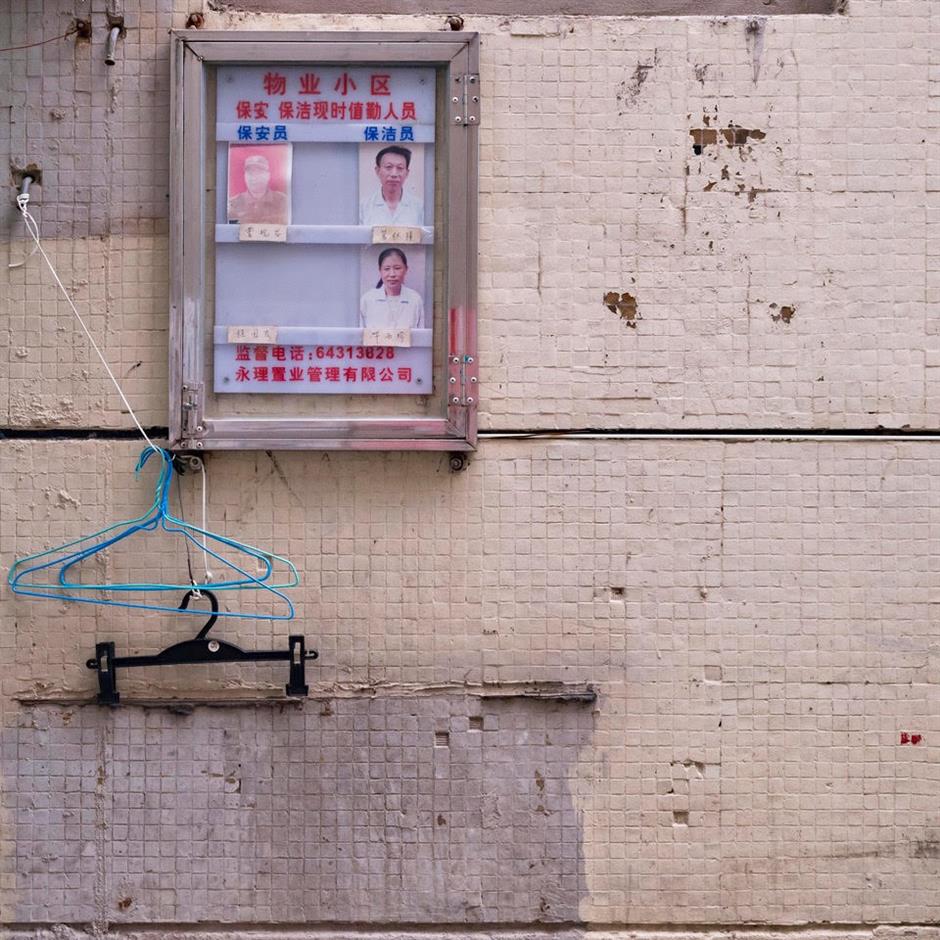 Seen as Asia Pacific’s leading platform to discover and collect quality photography works from around the world, Photofairs Shanghai will return to the city this autumn.

Scheduled on September 21-23 at the Shanghai Exhibition Center, the fifth version will be marked by an ambitious “Insights” exhibition and a strong focus on artists pushing the boundaries of photography across 50 leading Chinese and international galleries, with classic masterpieces shown alongside contemporary works combining photos with sculpture, installation and video.

The fair’s public program this year will be anchored by “Insights” exhibition at the entrance of the fair. Victor Wang, independent curator and exhibition-maker based between Shanghai and London, has drawn inspiration from the seminal exhibition, “The Same But Also Changed,” designed to challenge visitors’ understanding of the possibilities of photography.

“I hope to highlight the role photography and art can play in helping illuminate the larger social and cultural landscape of China at that time,” says Wang.

The original exhibition challenged what was considered “contemporary art” in 1999 when it opened by showcasing different artists’ attitudes toward photography. It proved to be a turning point in the Shanghai art scene as it brought together artists who are today recognized as pivotal in the development of Chinese contemporary art and of a larger artistic network in the region.

Wang’s re-imagining of the 1999 exhibition for “Insights” will feature those original artists, including Geng Jiangyi, Liang Yue, Chen Xiaoyun and Yang Zhenzhong, alongside a new generation of image makers.

“Insights’ has always been the thematic center of the fair,” says Georgia Griffiths, group fair director of Photofairs. “This year’s exhibition pays homage to an era-defining moment and to artists who changed the conversation around photography in China in the late 1990s.”

The exhibition celebrates not only the importance of the artists, but how integral they have been in challenging and developing people’s understanding of what photography can do beyond a still image, according to the director. 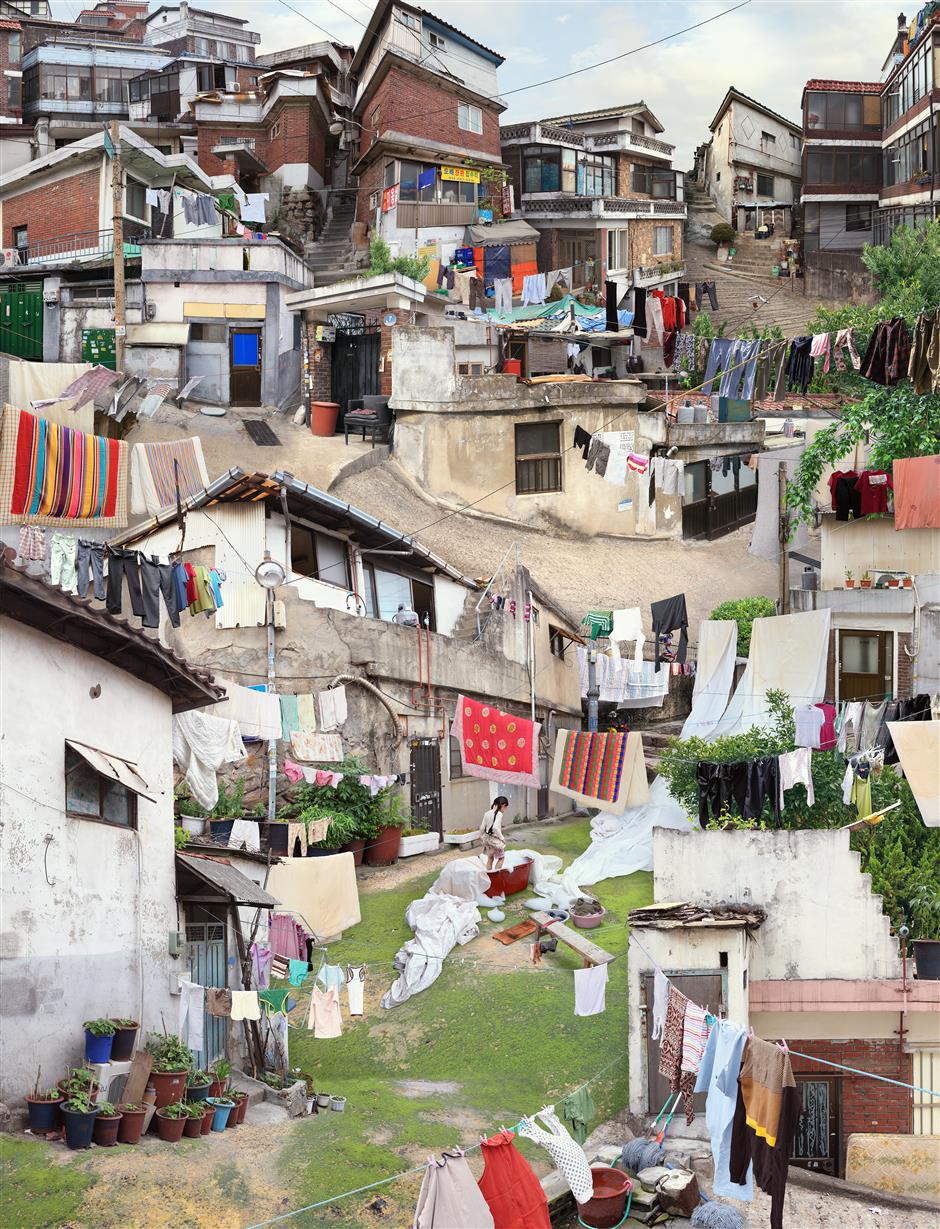 Besides the “Insights” exhibition, the photo fair will also present a rich mix of artists and galleries from around the world who challenge the disciplinary boundaries of photography.

The names confirmed for this year include Galleria Continua with new work by Belgian visual artist Hans Op De Beeck together with Carsten Höller, Zhuang Hui and Giovanni Ozzola; ShanghART Gallery and Three Shadows + 3 Gallery which have both participated in previous editions and will showcase diverse Chinese talent such as Birdhead, Shao Wenhuan, Chen Wei, Zhang Kechun and Zhao Renhui.

New work from Jiang Zhi’s “Fade” series will be presented by Blindspot Gallery alongside Jiang Pengyi. Chinese artists Hai Bo and Hong Hao will be showcased by Pace Gallery. Matthew Liu Fine Arts will return to the fair with new video works by Yang Yongliang, alongside multidisciplinary artists Vik Muniz and Javier Martin who will both present works using collage. Galerie Thaddaeus Ropac will debut at the fair with works from Irving Penn, Robert Mapplethorpe and Valie Export.

At the same time, a focus on Japanese art will run throughout the fair this year, presenting plenty of leading Japanese galleries, including art space AM and Taka Ishii Gallery, as well as Japanese artists including Ryusuke Kido, Aki Lumi, Yuki Onodera and Daido Moriyama.

Photofairs has two destinations — Shanghai and San Francisco — and the two draw upon the content of each other to offer collectors access to artists and galleries never before seen in the city.

“Photofairs Shanghai has become a crossroad for international collectors, museum curators and image entrepreneurs in search of exciting work not yet on the radar in Paris, New York and London. It has also played an important role in shaping the tastes of the new generation of photography collectors who are increasingly evident in China,” says critic and curator Christopher Phillips.

The four previous Shanghai editions have welcomed more than 100,000 collectors, curators and buyers and offered each the opportunity to discover new artists and works fresh to China, together with classic masterpieces, large-scale installations and moving image pieces.

During the five years since the first launch of the fair in Shanghai, the country developed into being the world’s second-largest art market.

Alongside the fair, the number of photography exhibitions in Shanghai have increased 250 percent between 2014 and 2017, and four major photography museums have opened across China, supporting the increased interest in the medium of photography, according to the data provided by the fair. 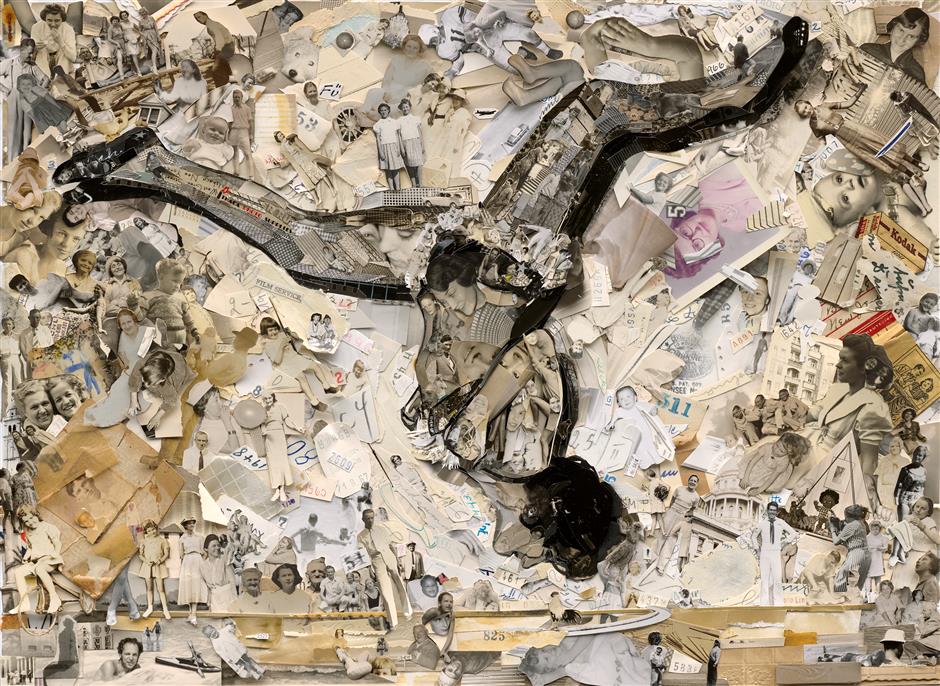