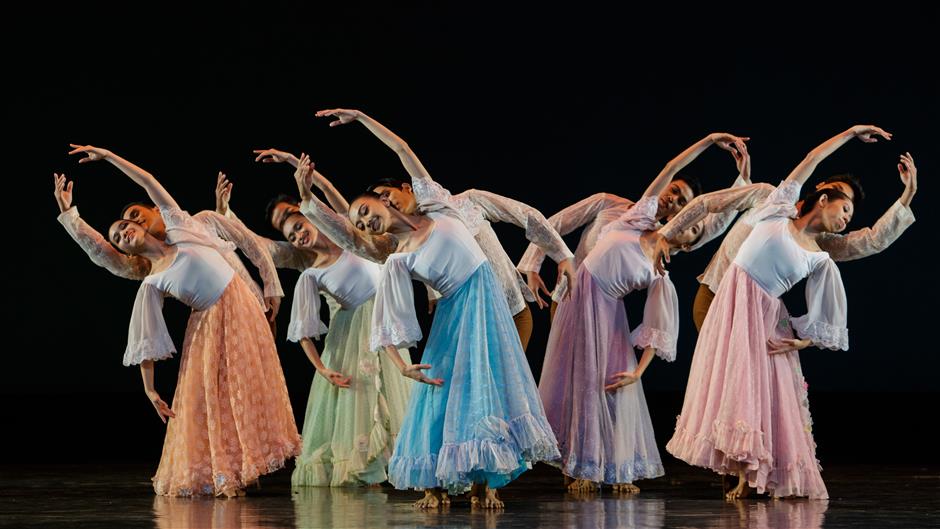 Ballet Philippines, the Southeast Asian country’s premier professional dance company, is going on a cultural exchange tour of China from August 17 to 27.

On August 19, the troupe will perform at the Shanghai International Dance Center as part of its “cultural diplomacy” project.

The repertoire includes “Ang Sultan,” which tells of the tragedy of a clan leader who opposes the love between his daughter and a commoner, “Nocturne,” the final duet from “A Midsummer Night’s Dream” and original work “Songs of a Wayfarer.”

In Shanghai, the dancers will also hold joint classes with Shanghai Ballet.

This leg of the tour is organized by the Consulate General of the Philippines in Shanghai, headed by Consul General Wilfredo Cuyugan, with support from Liwayway (China) Co Ltd, Shanghai Public Diplomacy Association and Dai-Ichi Electronics.

In Beijing, Ballet Philippines will have two performances at the Tianqiao Theater, home of the China National Ballet, on August 25-26.

Ballet Philippines began nearly half a century ago and has a treasure trove of works in its repertoire, including classics, contemporary works of renowned international choreographers and, most importantly, significant works by Filipino choreographers that explore and articulate the Filipino identity and experience.

This tour, part of the people-to-people exchange between the Philippines and China, is made possible with support from Philippine Airlines, Tan Yan Kee Foundation, the Federation of Filipino-Chinese Chambers of Commerce and Industry, the Tourism Promotions Board and Ito Curata Couture. 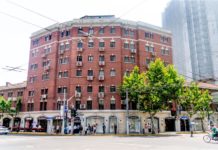 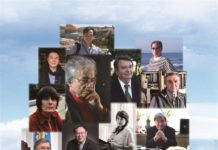 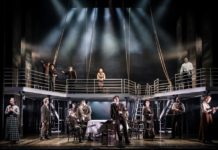