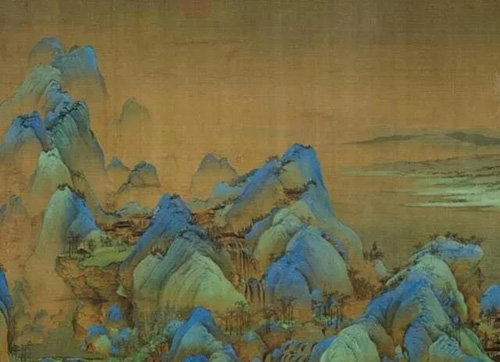 The Palace Museum and Tencent, an Internet enterprise in China, have recently launched a music competition.

According to Shan Jixiang, curator of the Palace Museum, the competition is themed around the precious collections of paintings in the museum. The goal is to dig out young people’s creativity inspired from national traditional culture.

Combinations between painting, music and science and technology are an attempt at cultural innovation.

This creative competition emphasizes the cultural implication of ancient paintings, and the capacities and talents of young people in creating original songs. 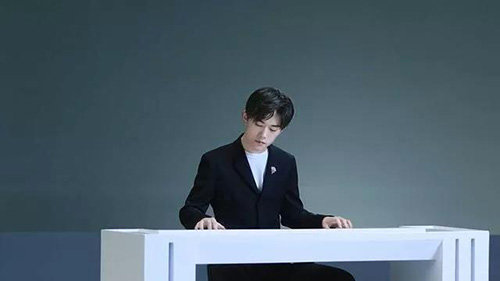 The Palace Museum has lifted a restriction on collections of famous paintings for this show. These famous paintings come from the Eastern Jin, Tang, Song, Yuan and Ming dynasties and their cultural connotations are rich, with painters’ superb techniques.

The oldest painting, “The Painting of an Ode to the Goddess in Luo,” was made by Gu Kaizhi of the Eastern in Dynasty more than 1,600 years ago.

On July 25, the event’s theme song “Danqing Qianli” jointly created by famous musicians Zhang Yadong and Fang Wenshan, based on painter Wang Ximeng’s masterpiece “Qianli Jiangshantu” (A Thousand Miles of Rivers and Mountains) and sung by Chinese singer Yi Yangqianxi, was released online. It marked the official beginning of the 2018 Tencent Next Idea Music Innovation Competition. The magnificent but quaint song expresses a longing for the good life, and both the lyrics and the tune show a strong Chinese style.

Moreover, it seemed like the two teenagers Yi Yangqianxi and Wang Ximeng, in Song Dynasty, started a dialogue across time and space through the creation.

“Although the melody itself is abstract, it can be combined with the painting to feel the greatness of “A Thousand Miles of Rivers and Mountains,” said composer Zhang Yadong. “With the popular music that is easily accepted by modern people, we express admiration for ancient paintings.”

In the music video of “Danqing Qianli,” the producer intercepted five scenes from the painting, and Yi Yangqianxi flows between the beautiful landscape in the painting.

At the same time, the song also encourages musicians and music lovers to explain traditional culture through better modern music in the future.