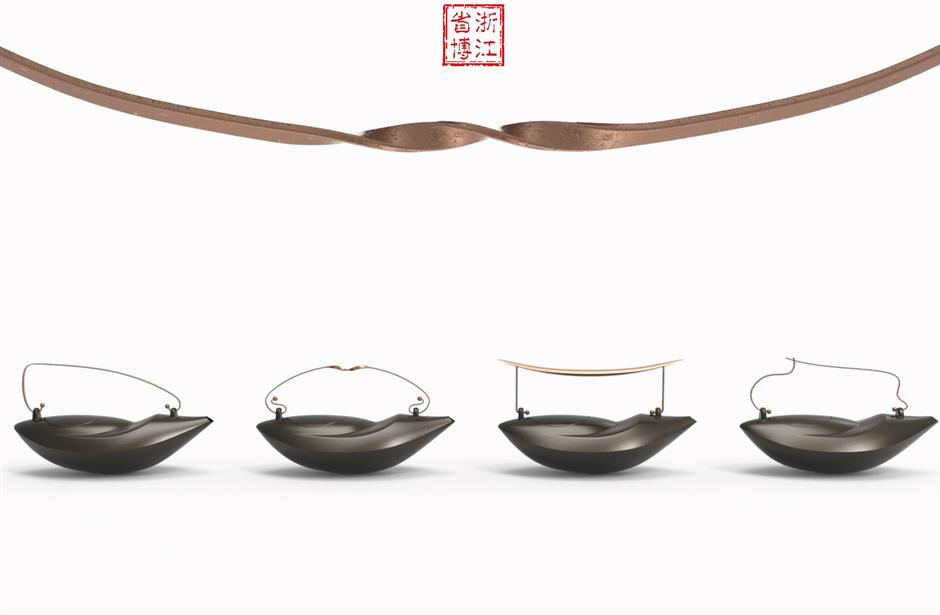 Participants were asked to design a product that is based on items in the museum, including a 5th century BC bronze sword, a jade vessel from the Neolithic period and an ancient guqin (Chinese zither) more than 1,300 years old. 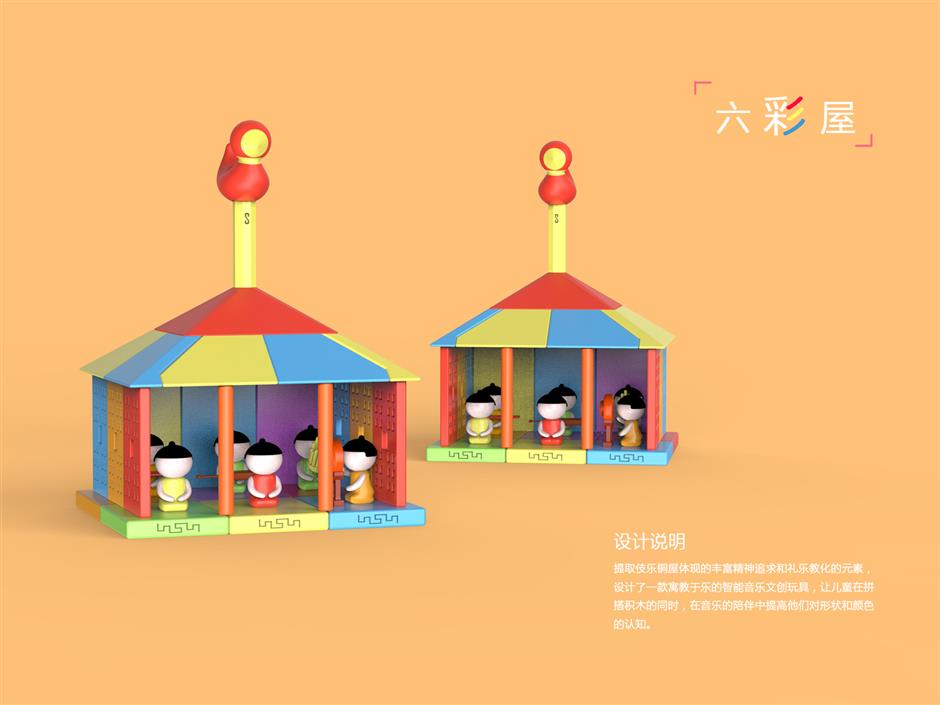 In three months, the competition received nearly 300 entries covering a broad range of categories from accessories and stationery to furniture and household goods.

The top prize was awarded to a black pottery tea set with a golden handle.

Another participant transformed a rare piece of bronze model house into a colorful set of LEGO-like parts.

“At present the best-selling souvenirs in our gift shops are those related to the West Lake, such as umbrellas, handkerchiefs and fans,” said Cai Qin, vice director of the museum. “Previously, our products were designed by the museum, so we hope the competition will bring us a different perspective.”

In recent years, museums in China are keen to expand their influences by developing more cultural products and be more approachable on social media.

Earlier this year, the museum announced that Internet giant Tencent would develop a game featuring its Tang Dynasty (AD 618-907) guqin.

Museums are embracing e-commerce to make their products more accessible. Lu Huifen, project manager at Tmall, told Shanghai Daily that 11 museums had set up e-stores on Tmall, including the Palace Museum. 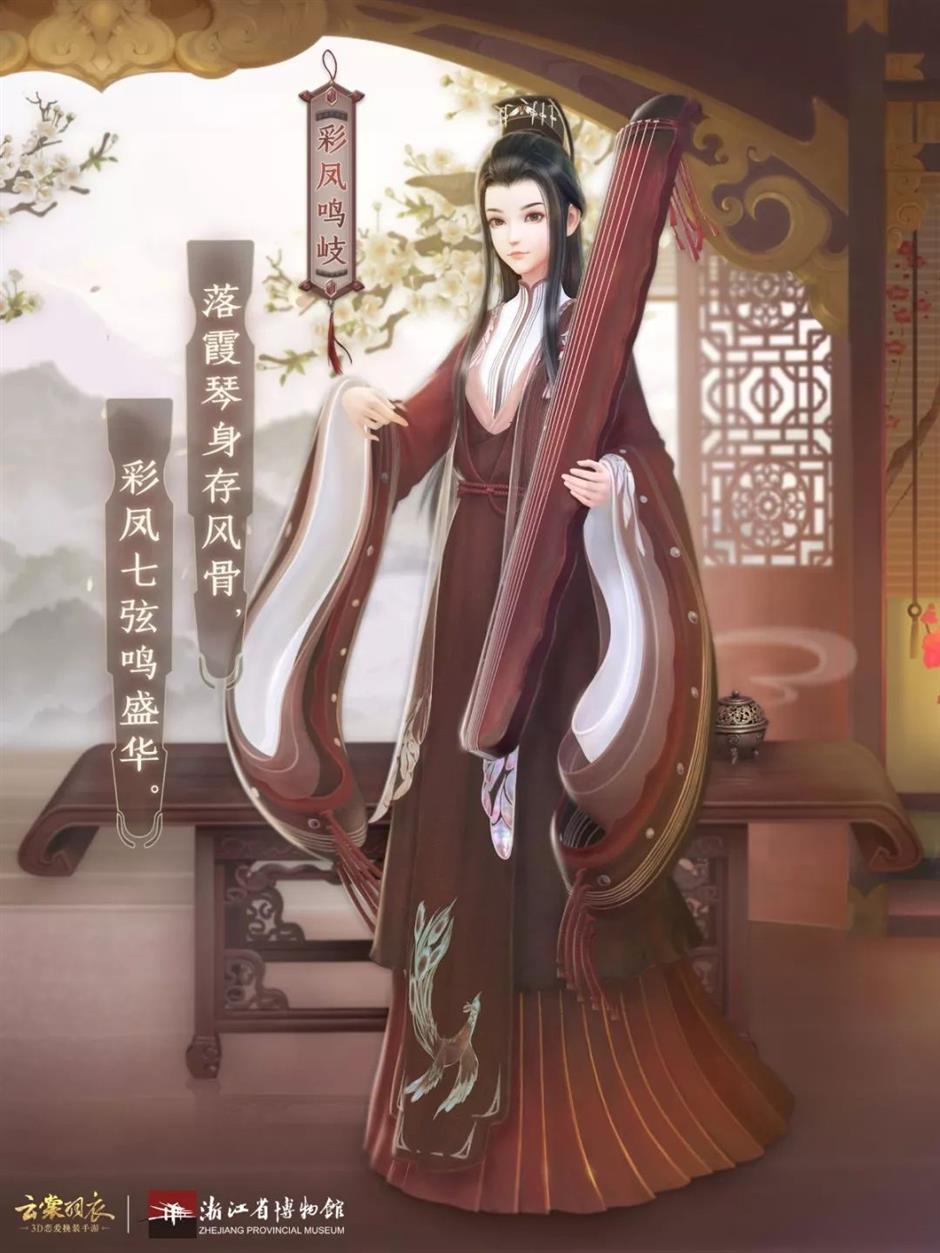