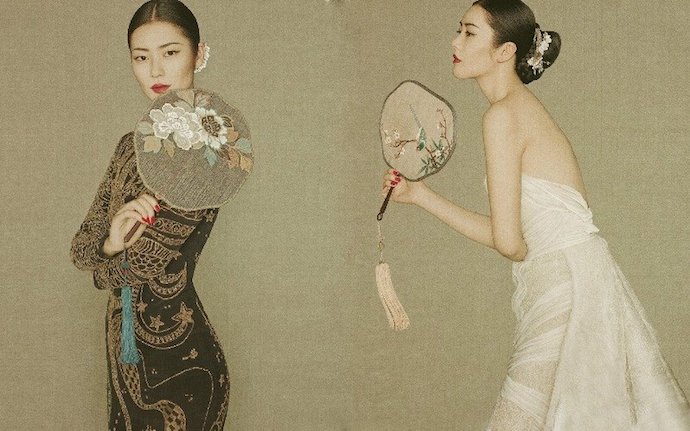 Forbes list “30 most successful to 30 years in Asia” is not easy to get: the active development of the region’s economy is not without the exceptional achievements of the generation of the 80’s, and the competition among them only in China for the place in the ranking is huge. But the most-most Chinese supermodel Liu Wen definitely deserved a place in it. The proposal “Liu Wen – the first Chinese model, which …” can be continued with a whole list of its achievements, but certainly it is a supermodel that all readers of the Magazet need to know about.

It absolutely does not meet the Chinese standards of beauty, high (height 179 cm) and with small eyes (without a double eyelid); nevertheless, it does not prevent Liu Wen from being among the most popular models of the world, earning up to $ 7 million a year and having 18 million subscribers in Weibo. 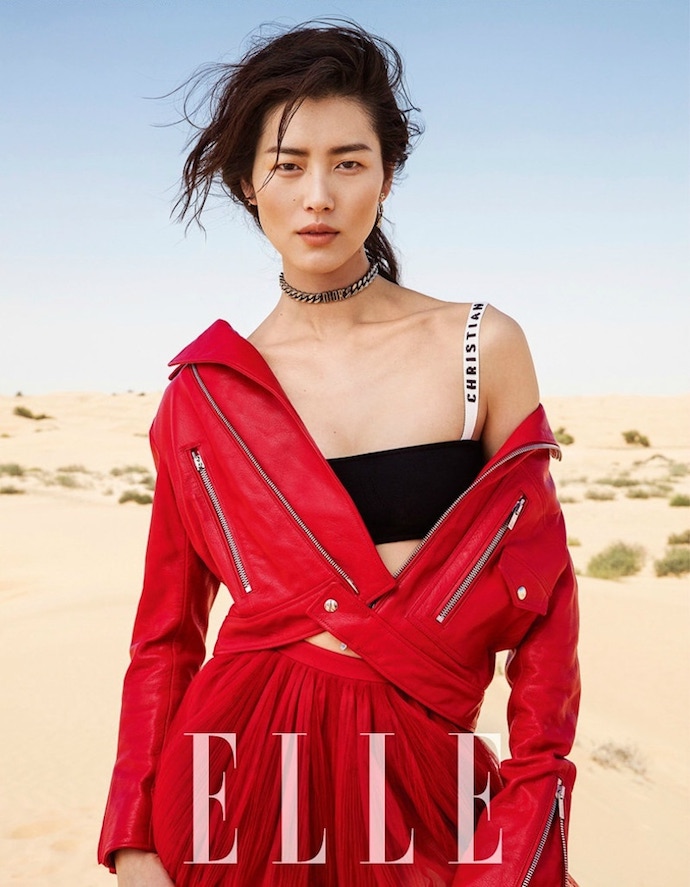 Liu Wen was born in the ancient, but little-known even in China, the city of Yongzhou (Hunan Province). After graduation, she entered a tourist college and dreamed that her work would be connected with travel. To some extent, her dream came true – only Milan, she visited more than 35 times, although without a travel program.

In the publications, several versions of the biography of Liu Wen are voiced. According to one of the versions, she was brought to the school of models by her mother, who hoped that the lessons would help the daughter with a posture: because of the high growth, she was strongly stooped. In another, Liu Wen decided to participate in the New Silk Road World Model Contest in 2005, hoping to win and get the computer as the main prize. The jury of the beauty contest did not pay any attention to it, but it was done by representatives of brands who invited her to work in Beijing.

For several years, Liu Wen has worked at domestic shows, working with local brands. A breakthrough year for her was 2008 when she hit the Burberry show in the High Fashion Week in Milan. As she coquettishly recalls in an interview with Marie Claire, for this show she had to put on high heels for the first time.
The following year, Liu Wen took the podium more than 70 times, becoming the most popular model in the world. Including in 2009, she was the first East Asian model, invited to the main fashion show of the year – Victoria’s Secret show. In 2010, she became the first Asian face of Estee Lauder, whose cosmetics Liu Wen still represents.

The rigid schedule and constant flights between fashion capitals practically do not leave it time for private life. When Liu Wen laughed in an interview at the beginning of her career that it is not customary in China to get married before the age of 24, now the absence of a boyfriend raises many questions among fans of the 30-year-old model. True, now with her achievements in material matters, the search for a worthy spouse is becoming more complicated, but Liu Wen, who is not yet ready to give up her way of life. 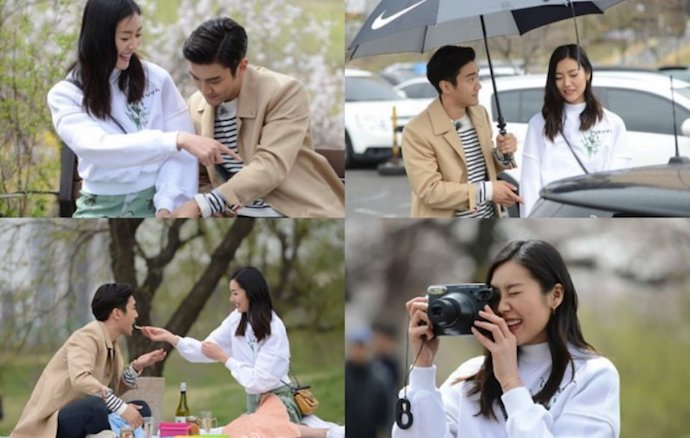 However, attempts to simulate personal relationships Liu Wen undertook. In 2015, she took part in the reality show “We are In Love”, where her partner was the South Korean pop singer Chhwe Shi Von. According to the terms of the show, they were supposed to portray lovers.

In the next few years, Liu Wen hopes to take the next step in his career and plans to do a movie, and the role of just a beautiful woman does not suit her: Liu Wen wants to prove himself in acting as well. The status of not just a media figure, but also an Internet celebrity, imposes a huge responsibility on Liu Wen. She realizes that her example can affect the fate of thousands and thousands of young girls throughout China: self-confidence, hard work and the ability to turn their shortcomings into the main virtues certainly make her image worthy of imitation. 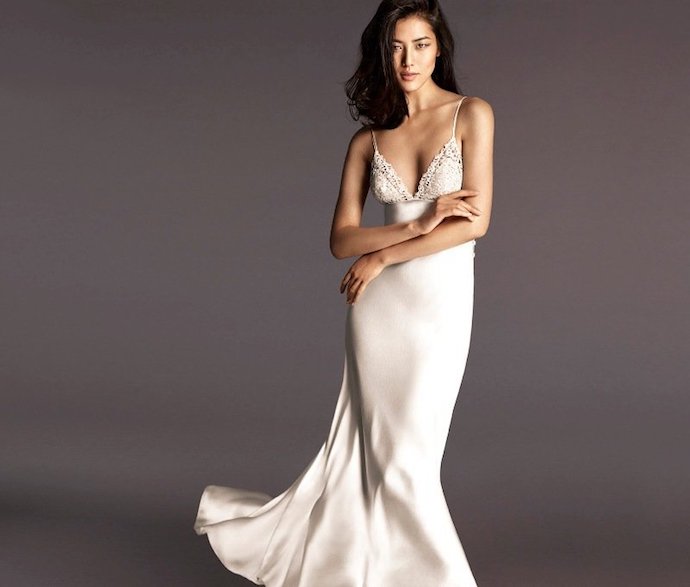