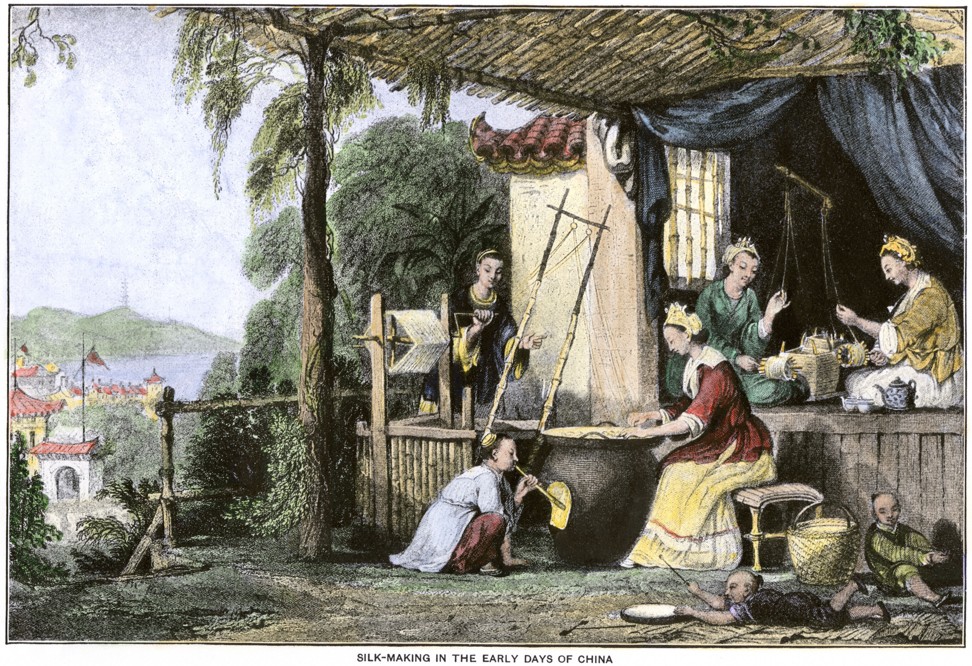 The inaugural China International Import Expo opened to great fanfare in Shanghai earlier this month, attracting some 3,000 companies and traders from around the world to peddle their wares and, more importantly, establish relationships and build awareness for their businesses.

The week-long event was deemed sufficiently important for Chinese President Xi Jinping to grace the opening ceremony with a keynote speech that underlined China’s commitment to free trade and openness. It will be interesting to see if Xi’s speech, or the event itself, will change perceptions that foreign companies doing business in China are not given a level playing field.

While we may think of international trade as a recent phenomenon, intercontinental trade networks have existed for several thousand years, the most famous of which being the Silk Road. Criss-crossing the Eurasian land mass via several passages, it connected the most culturally and economically developed regions at the time – China, the Indian subcontinent and the Mediterranean region – to form one of the most significant international commercial routes in the ancient world.

Describing the eponymous commodity traded via the Silk Road, Roman philosopher, geographer and naturalist Pliny the Elder (AD23–79) said: “The Seres [Chinese] are famous for the woollen substance obtained from their forests; after a soaking in water, they comb off the white down of the leaves … So manifold is the labour employed, and so distant is the region of the globe drawn upon, to enable the Roman maiden to flaunt transparent clothing in public.”

He grumbled: “At the lowest computation, India and Seres and the [Arabian] Peninsula together drain our empire of one hundred million sesterces every year. That is the price that our luxuries and our womankind cost us.”

The ancient Greek and Roman names for Chinese and China, “Seres” and “Serica”, gave us the word “sericulture”, or silk farming and production. 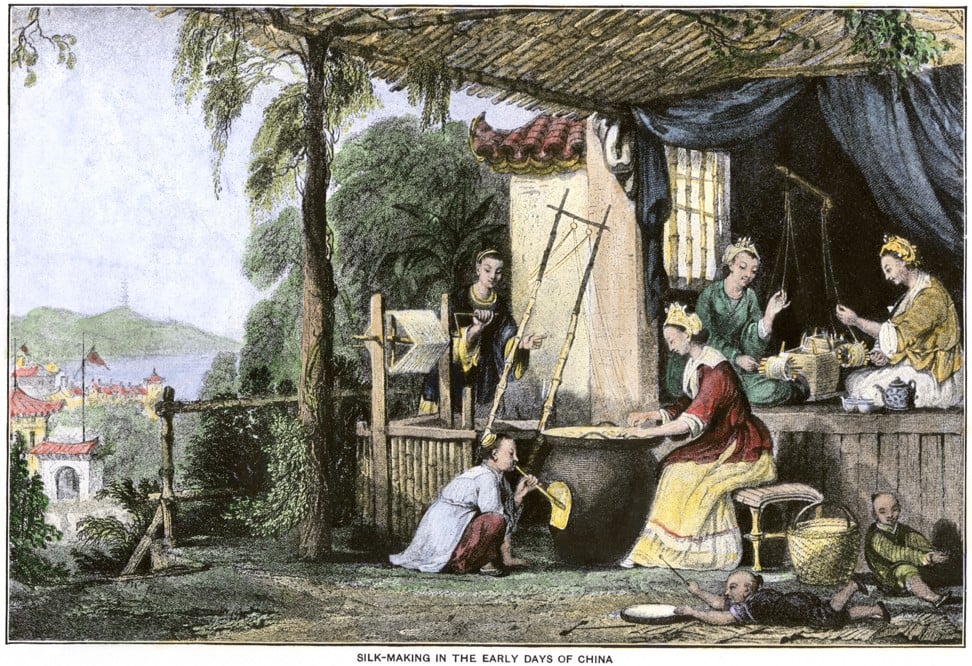 Pliny the Elder’s words were proof that, as early as the 1st century AD, the Silk Road had already linked the Han dynasty (206BC–AD220) and Roman empire on both ends of the Eurasian land mass, and the Indian subcontinent in the middle.

During the Han dynasty, the Silk Road originated in Chang’an (present-day Xian), an important city in China and the capital of several dynasties, and travelled west via several routes, meandering along the Kunlun mountains at the northern edge of the Tibetan plateau, or the Tian Shan range, which borders present-day China, Kyrgyzstan and Kazakhstan.

Continuing across Central Asia, divergent paths continued westwards, skirting south of the Caspian Sea until they reached the Mediterranean Sea and sailed on to the port cities of Alexandria, in Egypt, Constantinople (now Istanbul), in Turkey, and finally to its westernmost point, the Italian city of Rome. At Samarkand, in modern-day Uzbekistan, the route began its southward journey towards Agra and Delhi, in India.

While the Silk Road was an important international commercial route, its economic significance should not be overstated. The long and perilous journey across mountains and deserts, as well as politically unstable regions where the safety of the trade caravans could not be guaranteed, meant that costs and risks were high. It was precisely because of its limited importance for trade that the Silk Road waxed and waned throughout history.

In the one-and-a-half millennia between the Western Han dynasty (206BC-AD9), when it was first opened, and the founding of the Ming dynasty (1368-1644), the Silk Road was fully open for only about half a century in total. Most of the time, it was either partially open or completely abandoned. However, the Chinese had other avenues of international trade, the chief of which was the Maritime Silk Road, a story for another day.