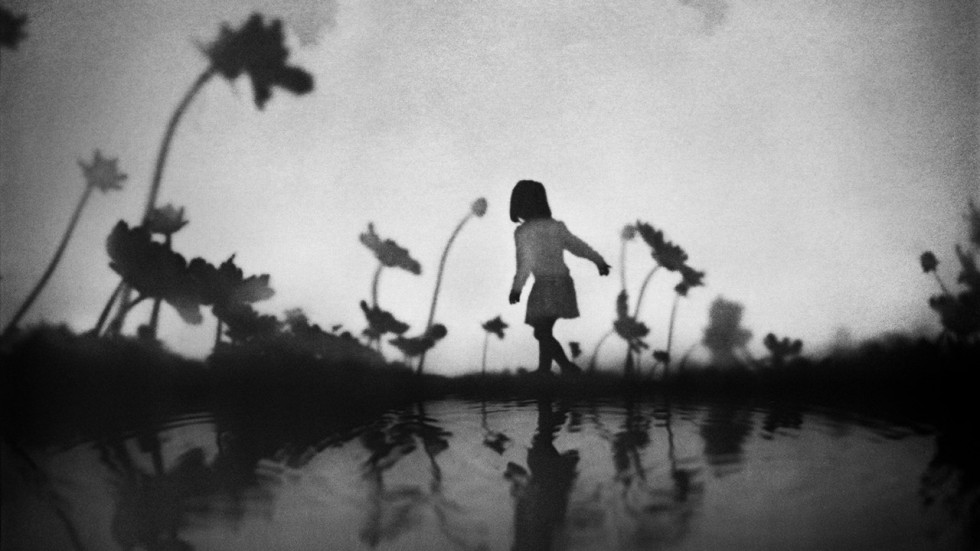 Currently showing at Over The Influence in Central, the work of Huang Xiaoliang highlights his unique handle on photography, playing with light and shadow to create images that resemble Chinese ink paintings. 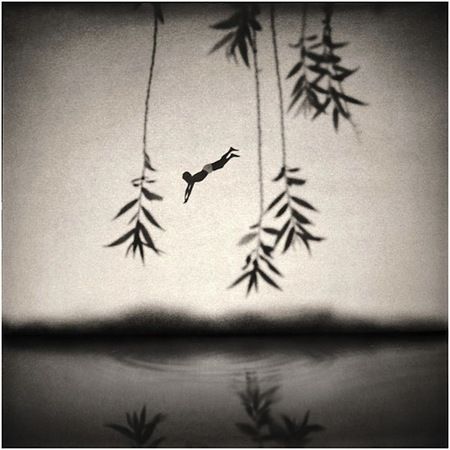 A solo exhibition by emerging Chinese artist Huang Xiaoliang is being held at Hong Kong art gallery Over The Influence until June 16.

Comprising 21 photographs and four videos, the show, called “Nightfall”, beautifully captures Huang’s style with images that linger on the border between dreams and reality. 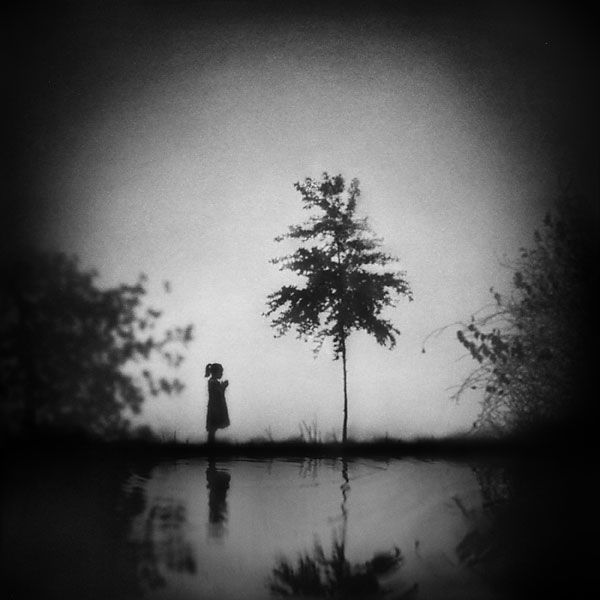 Huang was born in 1985 in Xiangxi, Hunan province, and graduated from Qingdao University in 2009. His work balances old and new, with many pieces influenced by Chinese paintings and shadow puppetry. 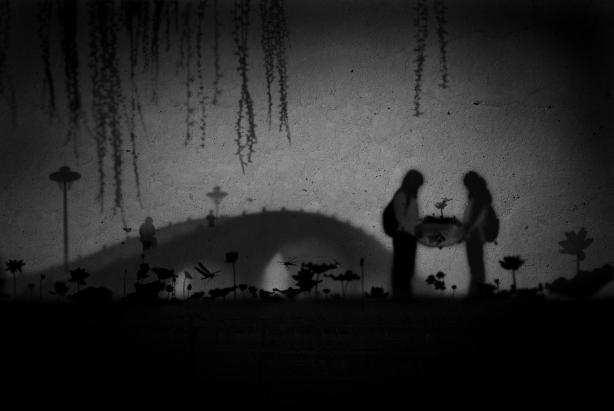 “Huang has a unique handle on photography, traditionally playing with light and shadow, while still representing a newer generation’s point of view,” Choi says. 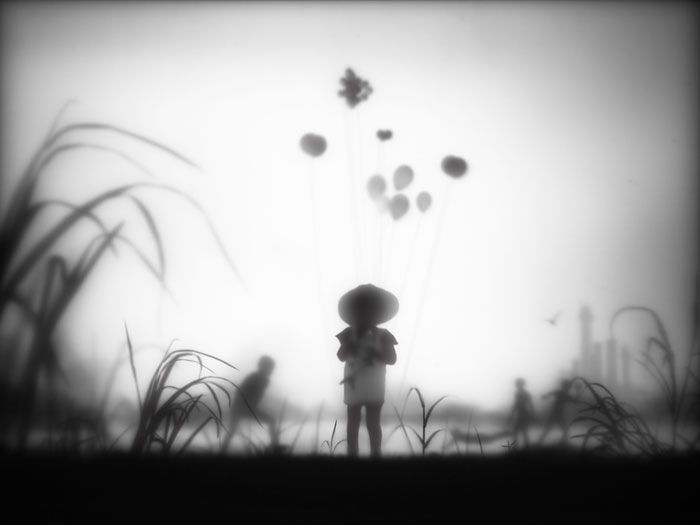 Choi explains that to create the series of black and white photographs, Huang worked extensively in pre-production. 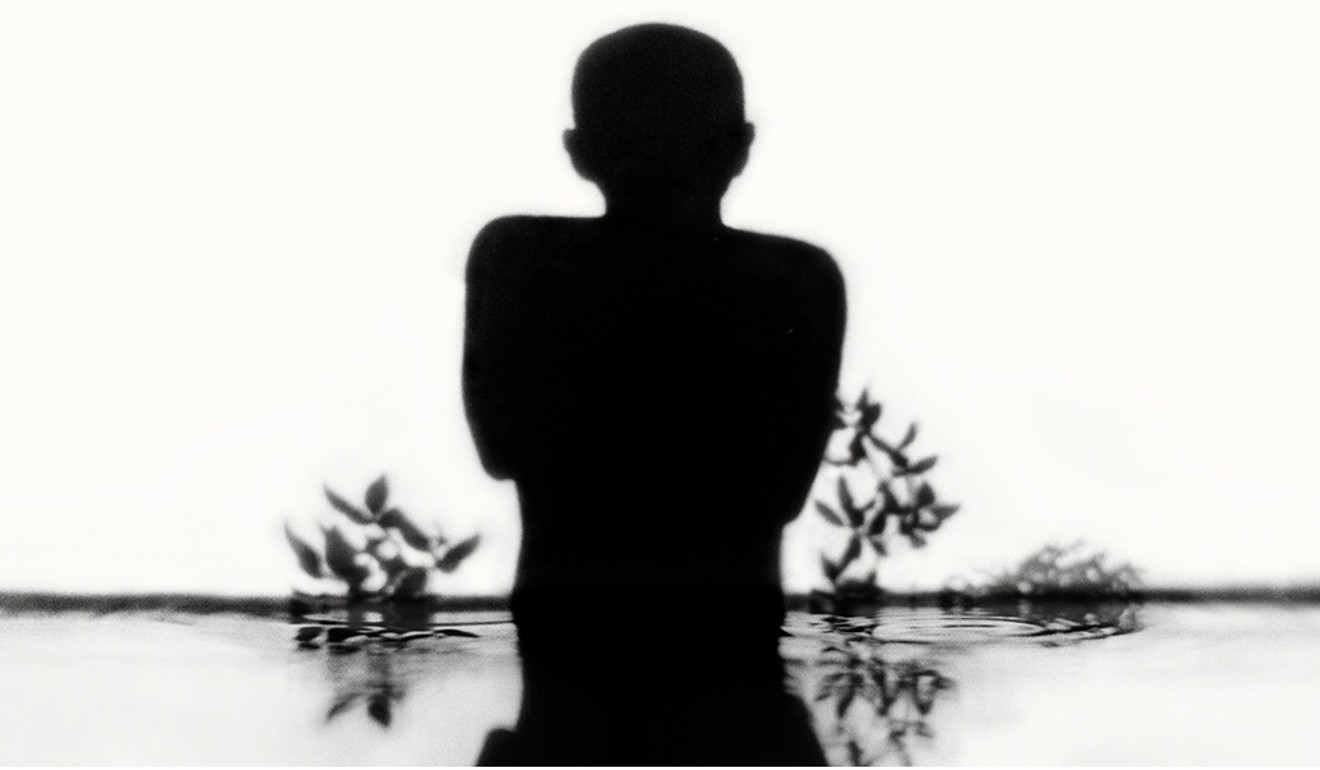 “He is able to create his own sets and shadows, often from ink and traditional Chinese handmade paper. While his cut-outs are reminiscent of shadow puppetry, they call into question what is real and what is constructed. The photographs end up resembling Chinese ink paintings.”