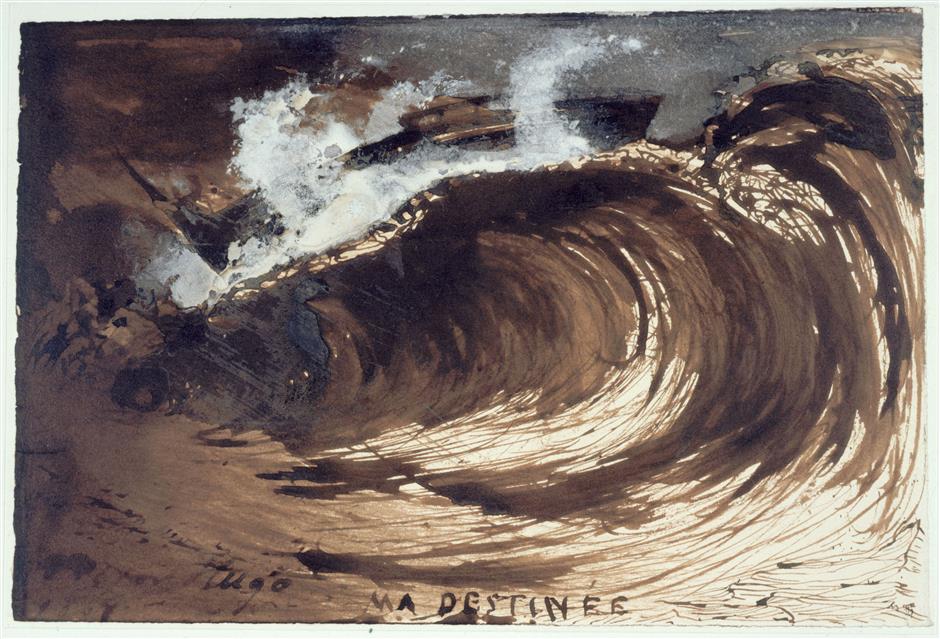 The largest exhibition about literary giant Victor Hugo (1802-1885) is set for the Pearl Art Museum from August 13 to December 1.

The French author was the most important Romantic writer in the French language.

The characters in his “Les Miserables” and “The Hunchback of the Notre Dame” influenced several generations of China’s literary enthusiasts.

Although Hugo is primarily remembered for his poetry and novels, he was also a visual artist, a statesman and human rights activist.

Organized by Paris Musees and Pearl Art Museum, the exhibition, titled “Dans L’Intimite du Genie,” aims to give a panoramic view of Victor Hugo to the public.

It features nearly 200 paintings, sculptures, photos, books and interior designs created by the master as well as some manuscripts and everyday objects. Some are being exhibited for the first time outside Paris.

Although Hugo completed 3,000 paintings, he was depreciative of his work, stating “they are merely a self-entertainment.” He often sent them as name cards or gift cards to his friends and relatives.

The exhibition includes his landscape paintings and the illustrations that he did for his novels.

It is also known that Hugo had an affinity with China. In his early paintings, he created an “Oriental Fantasy” to depict the landscape, architecture and people of China in his mind.

He would collect Chinese porcelain and art and use them to decorate his private residence in Guernsey. The home will be introduced to visitors through on-site holograms.

An early-bird ticket sale is now under way at Damai and Gewara.