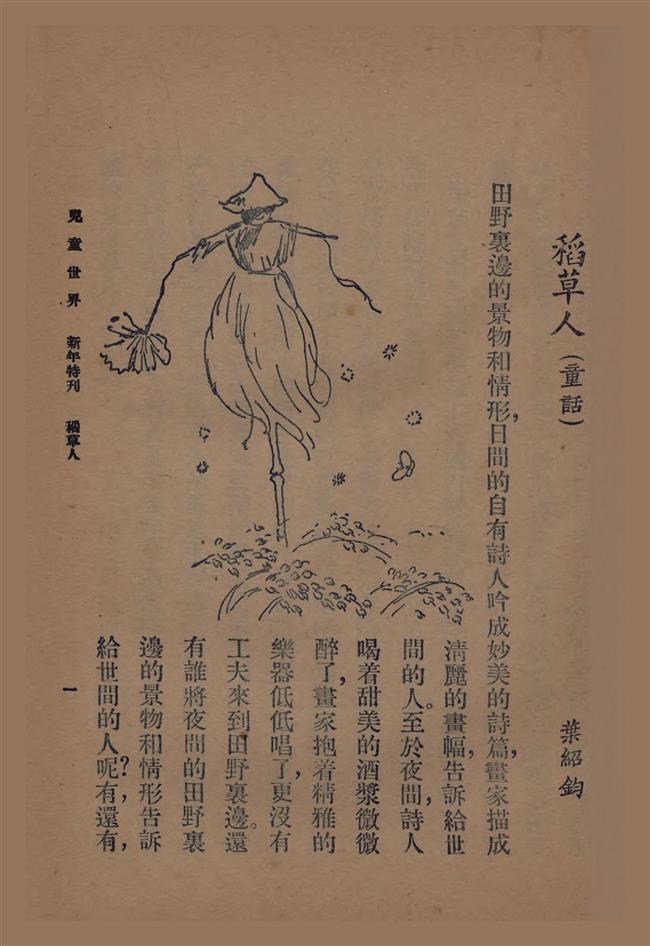 Ye Shengtao (1894-1988) is widely known throughout China as an inspiring author, educator and publisher. His fairytale collection “Scarecrow” and long-term friendship with renowned writer Mao Dun (1896-1981) are often talked-about.

Yet, a new exhibition, “The Documentation Exhibition of Ye Shengtao,” delves deeper into his personal life and reveals some intriguing details on the remarkable man little known to the public. 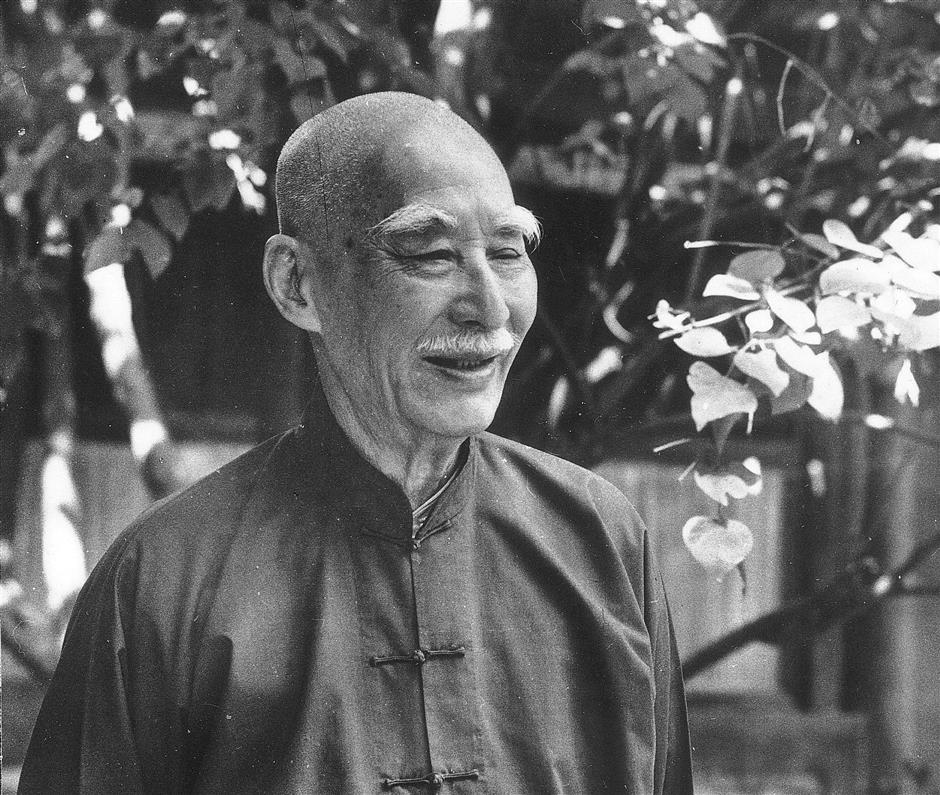 The show, currently held at Suzhou Art Museum and runs through September 16, features chapters from Ye’s diary, a couple of letters he wrote to his family and friends, and nearly 150 old pictures the writer labeled when he was alive.

Among them, his handwritten diary and letters to friends, provided by his family and Ye Shengtao Memorial Hall, are unveiled to the public for the first time.

Born into an ordinary family in Suzhou, Ye became a primary school teacher after graduation. He was dismissed from the teaching post in 1914 and turned to writing classical Chinese novels, which were published in Saturday Magazine.

A year later he found work as a Chinese teacher at a school set up by the Shanghai Commercial Press, where he also became their editor.

Throughout his life, Ye was dedicated to publishing and language education. He subscribed to the philosophy that “Literature is for life.”

The man also had a great impact on improving Modern Chinese language education. He believed students should be taught methods of learning. This idea was a breakthrough in traditional Chinese education, which used to rely heavily on memory and indoctrination.

“Perhaps in the eyes of the others, my grandpa was a big educator, who contributed a lot in the area, but I lived with my grandpa for 40 years. For me, he was an ordinary old man who taught me how to write articles and nurture good habits,” says Ye Xiaomo, his granddaughter.

“For example, my grandpa told me to walk softly when someone was talking or resting in a public space and never give a knife to others with a blade pointing to them.”

Ye lived in an era of instability, including the Hundred Days’ Reform (a failed 104-day national, cultural, political, and educational reform movement from June 11 to September 21, 1898, in late Qing Dynasty). His early life experiences affected his sense of nationalism and contributed to his career as a journalist and educator.

Ye started to write diary when he was 17 and continued until he died.

“His original purpose was to record his mistakes so that he wouldn’t make them again,” Ye Xiaomo says. “However what he really recorded was what he experienced in his studies, life and work, which reflected the historical value in different periods of society.”

“Even today it is interesting to read the letters and discover their solid base in calligraphy,” says Cao Jun, director of the Suzhou Art Museum. “We hope that the exhibition will let the visitors to approach the master with more angles.” 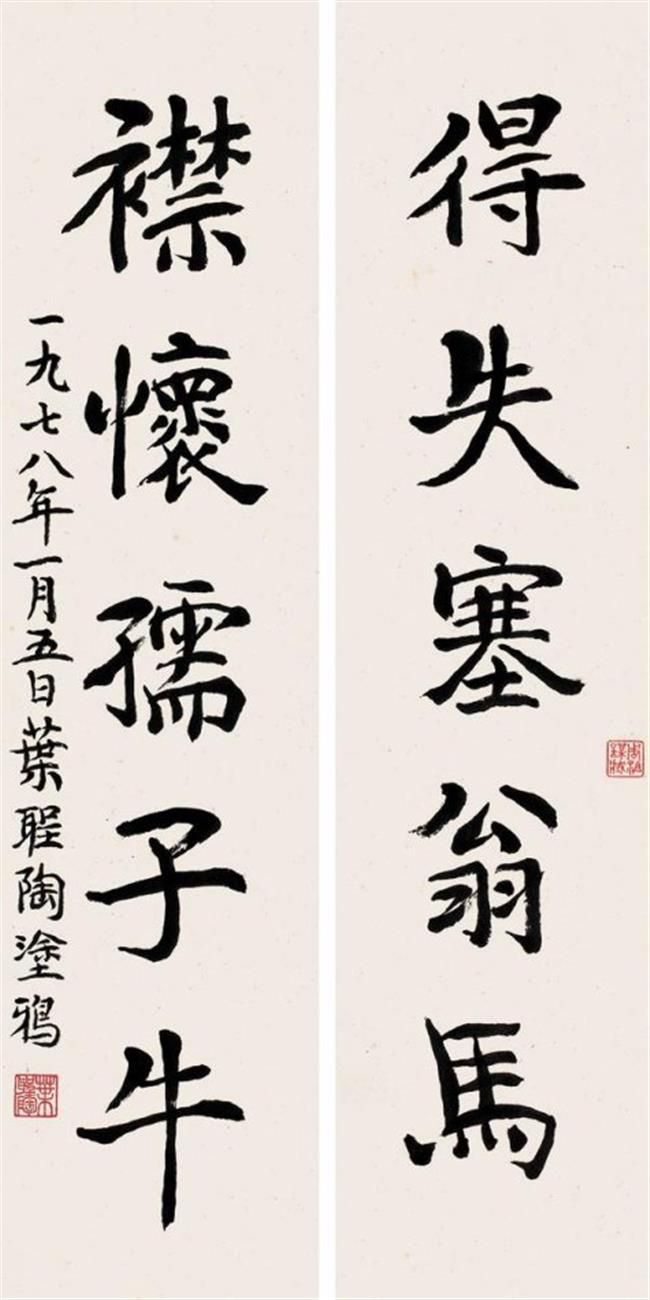