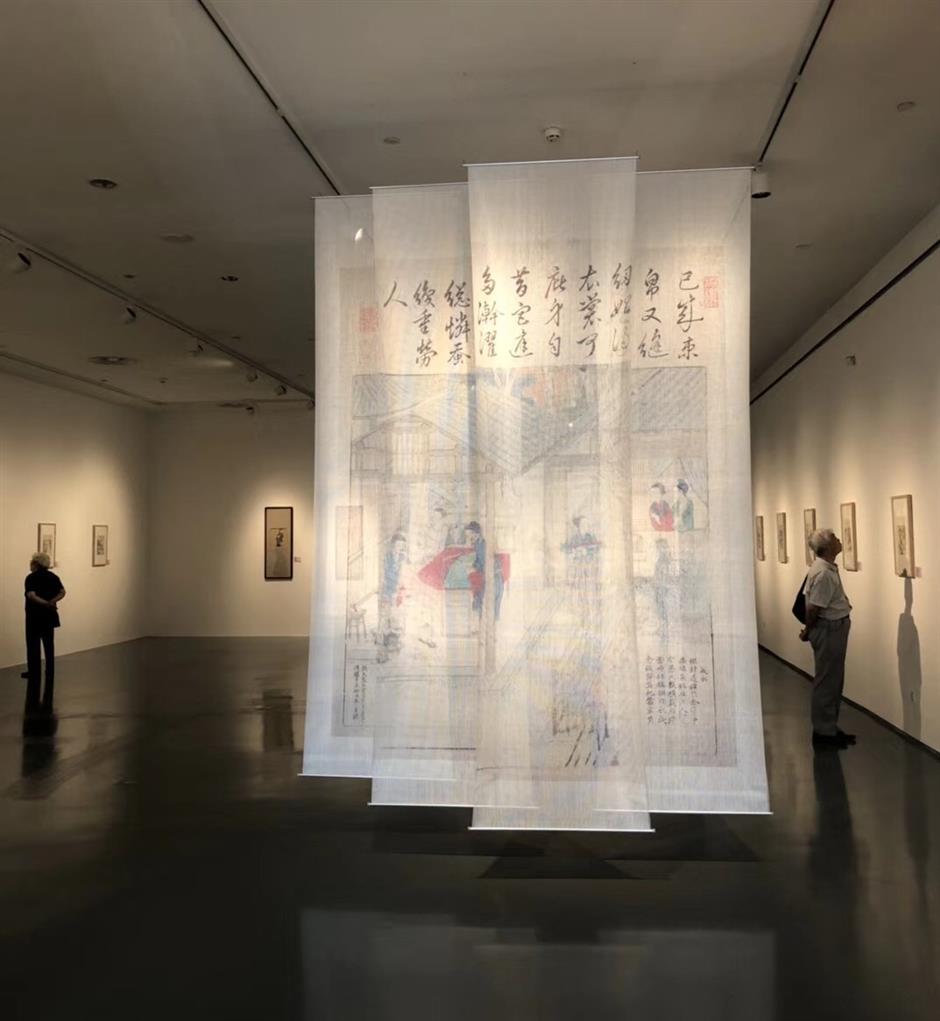 The display, including nearly 100 high copies and five original Taohuawu prints from 1736 to 1796, reveals an extraordinary portrayal of life, social changes and development of the city of Suzhou. 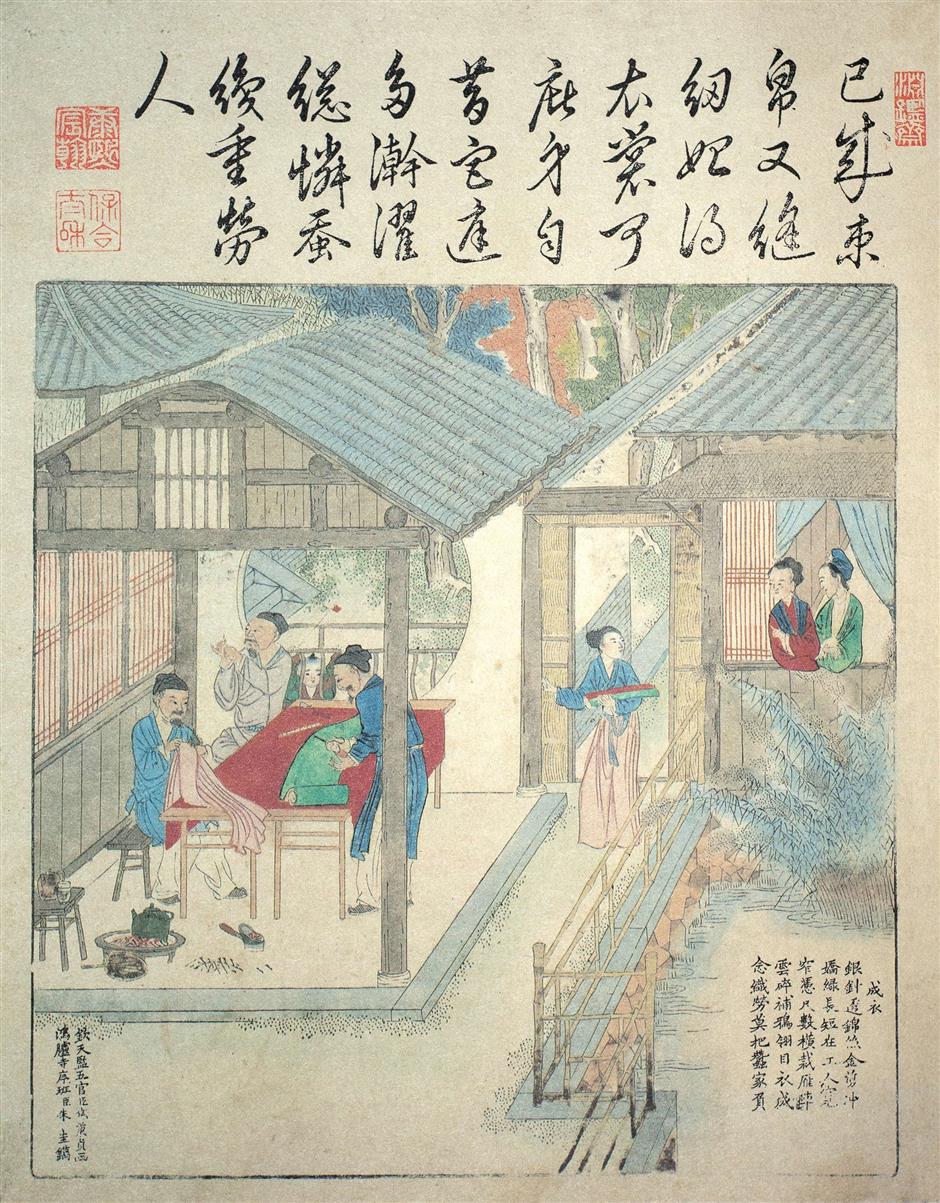 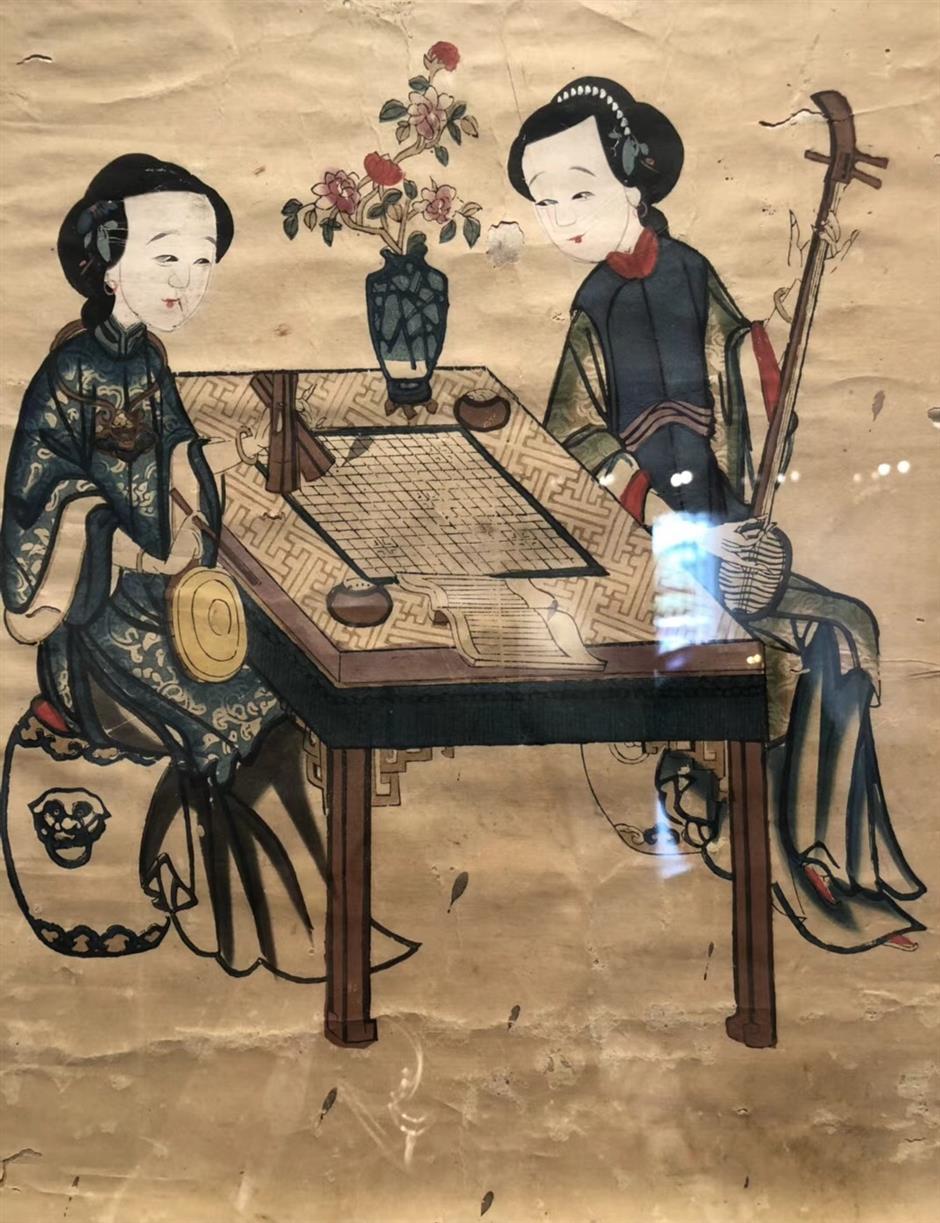 The period form Emperor Kangxi to Emperor Qianlong in the Qing Dynasty (1644-1911) was the time when Taohuawu woodcut prints flourished in Suzhou. 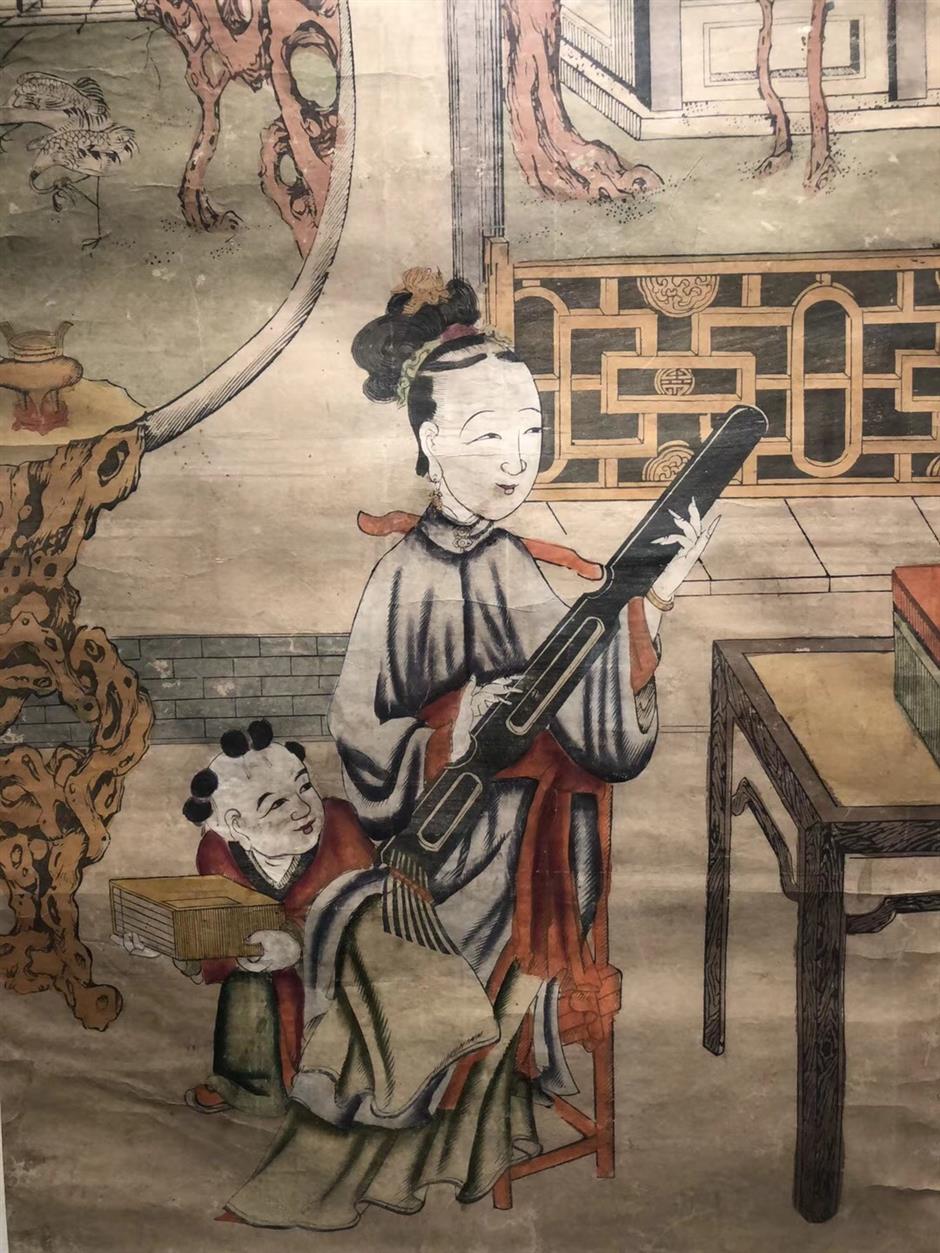 “I have been engaged in the area for nearly 20 years,” Gao said. “I’ve also published some articles on the subject to promote this ancient art genre. Taohuawau woodcut prints are indeed a cultural gem.”

Visitors to Suzhou Art Museum will be amazed by the superb techniques applied to the woodcarving and color processing. Layers of hues and intricate carving lines create details that seem beyond what a woodblock can offer.

“Some of the works are greatly influenced by Western techniques,” Gao added.

Taohuawu woodcut prints express the temperament of scholars of their time. Some of the works focus on women, such as ladies reading books, playing the zither or writing poetry.

Date: Through June 25, 9am-5pm
Venue: Suzhou Art Museum
Address: 2075 Renmin Rd, Pingjiang District, Suzhou
How to get there: It takes only 30 minutes by high-speed train from Shanghai to Suzhou. From the train station, take bus No. 38 or No. 1 to Pingmen Station.