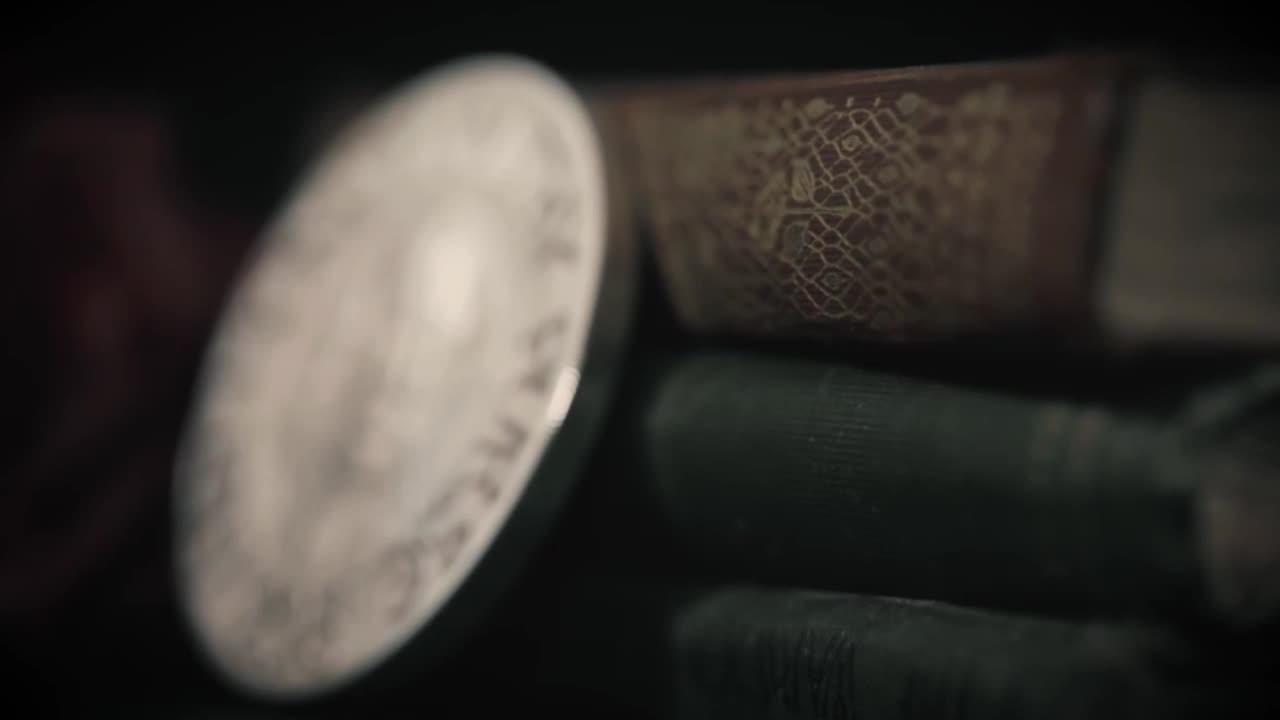 May 17, 2018 – Femaleness Matters!? – This strong claim sounds surprising because we are used to judging ancient Rome (and other ancient nations, too) as a patriarchic society, with men’s rule and only a few rights for women. However, though we mainly have a view of antiquity through the eyes of men (writers, rulers, bureaucrats etc.) and women were

mostly excluded from the political sphere, nevertheless, they had, and played, important roles in all fields of public and private life.

The best evidence to study these roles and the frames in which women were presented, and could act, are the coins of the Roman Empire, with women of the imperial household. The public image that is formed by their representation, was, of course, very much shaped by the necessity of imperial propaganda – serving the purpose of stabilizing and promoting the Roman rule – both of the res publica Romana and the particular emperor.

However, the forms of representation, not only in portrait, particularly the hair-style but also on the reverse side of the extant coins (goddesses, personifications of virtues etc.) show clearly those female roles were not restricted to being wife or mother. Co-ruler,

guarantor of harmony as well as prosperity and even guide for the soldiers – all these roles and many more could be taken over by imperial women.

In contrast to the literary sources that are often suspicious of active women and create ill-famed pictures against a conservative moral background, the fact that persons like Agrippina, Messalina, the two Faustinae, the Severan women and soldier empresses appear on coins and other media prove the significance and effect, on the public discourse and on the actual society. So, women formed history, in Roman times and beyond.

Thus, the coin exhibition-project conducted in the winter semester 2017/2018 at IHACOINS, the numismatic research center of the Institute for the History of Ancient Civilizations (IHAC) at Northeast Normal University, Changchun (People’s Republic of China), focused on these different roles played by, and attributed to, women of the imperial household throughout the first three centuries of the Roman Empire. 15 students worked every weekend on the original coins of the numismatic collection of IHACOINS, measured, described and examined the specific coins as well as analyzed the historical context in four working groups (Julio-Claudian Dynasty, Antonines, Severan Dynasty, Soldier Emperors).

The project resulted in introductions into the specific ruling dynasties as well as individual articles (both in English and Chinese) interpreting the specific coins combining the individual features and the historical relevance, and the creation of an exhibition, both on physical posters – with the kind support of the main library of Northeast Normal University where the exhibition was opened at the Reading Day on April 23, 2018 – and a complimentary online presentation on the social media platform Wechat, at the official account of IHACOINS.

Attentive readers informed us that the two coins illustrated above are forged. The allegedly silver coins of Plotina and Matidia are so-called Becker forgeries. Apparently, this was only a translation mistake in the press release we published on the institute’s WeChat site the coins are described correctly as forgeries.
There has evolved a discussion around these pieces in a numismatic internet forum (in German).
More information on these forgeries offers the Forgery Network.