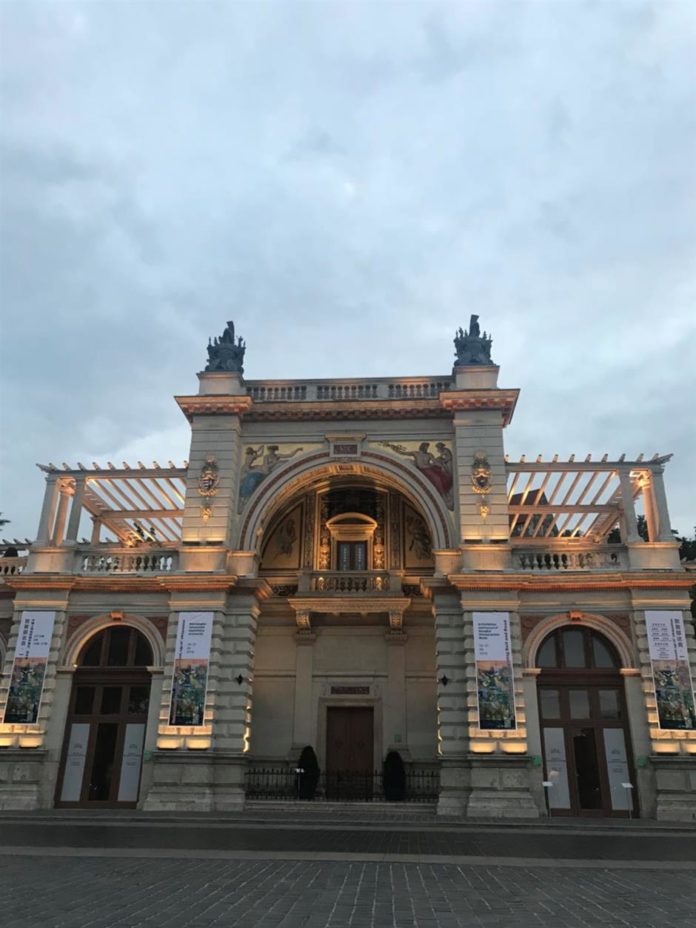 This month marks the 100th anniversary of architect Laszlo Hudec’s arrival in Shanghai. A soldier in World War I, he escaped from a Siberian prison camp on October 26, 1918, and later became the renowned architect who is regarded today as a “Shanghai symbol.

“This year is truly a Year of Hudec,” says Liu Suhua, director of the Shanghai Hudec Cultural Development Center, pointing out that it also marks the 125th anniversary of his birth and 60 years since his death.

“We are hosting a variety of Hudec-related events and activities throughout this year, at home and abroad,” Liu says. 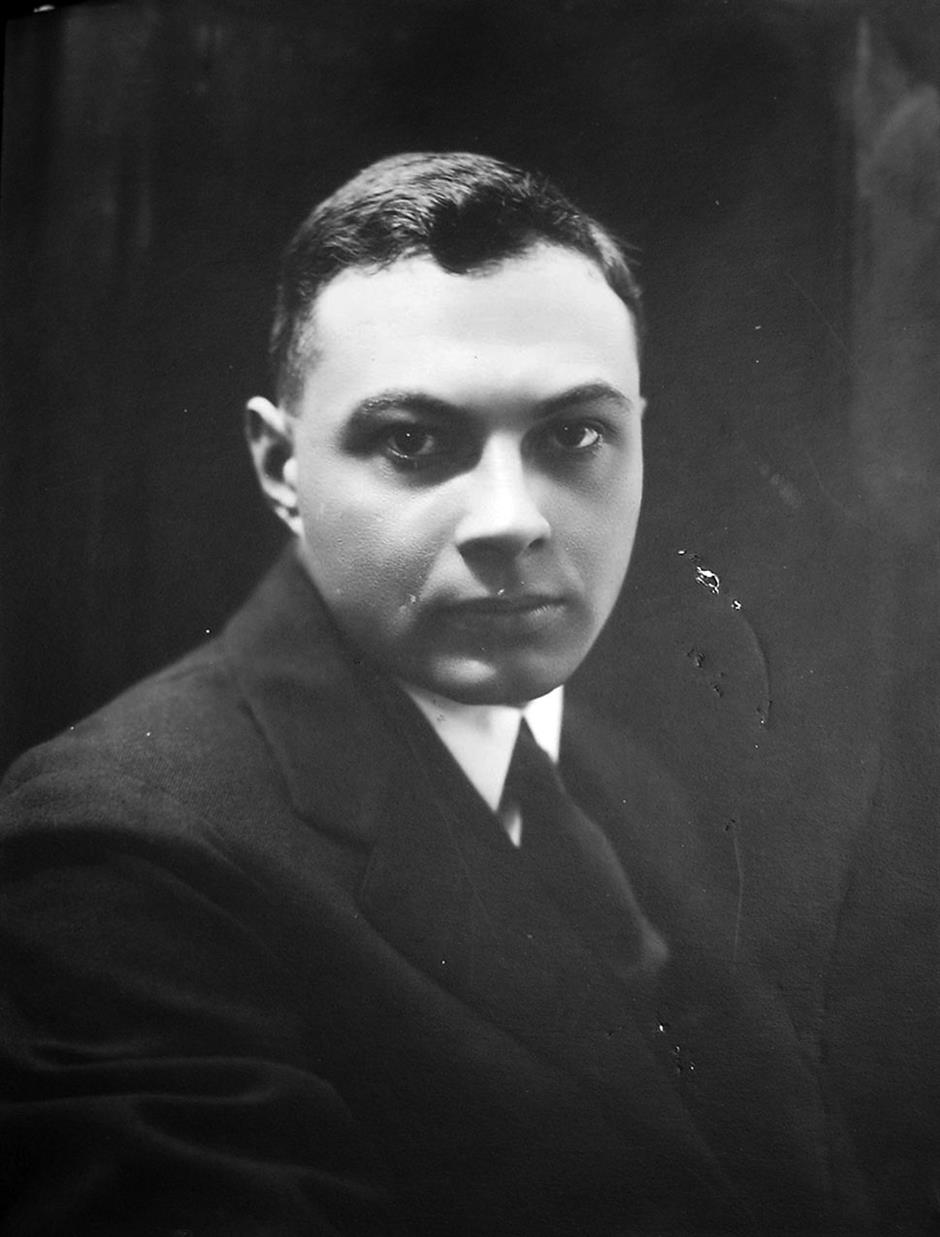 Born in Besztercebanya (now Banska Bistrica in Slovakia) in the Austro-Hungarian Empire in 1893, Hudec was involved in 54 architectural projects, including the Park Hotel and the Grand Theatre, during his 29 years in Shanghai.

After he left for Switzerland and later the United States in 1947, his name was nearly forgotten until the 2008 “Year of Hudec” organized by the Shanghai government and the Hungarian Consulate. The event fired public interest in the legendary architect and Shanghai’s architectural heritage.

Hudec’s fame and popularity has continued to grow over the past decade. In 2014 he was voted as a “Shanghai Symbol” by millions of Chinese in an online poll, the only foreigner in a galaxy of Chinese celebrities. His two masterpieces, the Park Hotel and the Normandie Apartments on Wukang Road, were also listed in the “99 Shanghai Symbols” in a campaign launched by the city’s tourism bureau to find “reasons for loving Shanghai.” 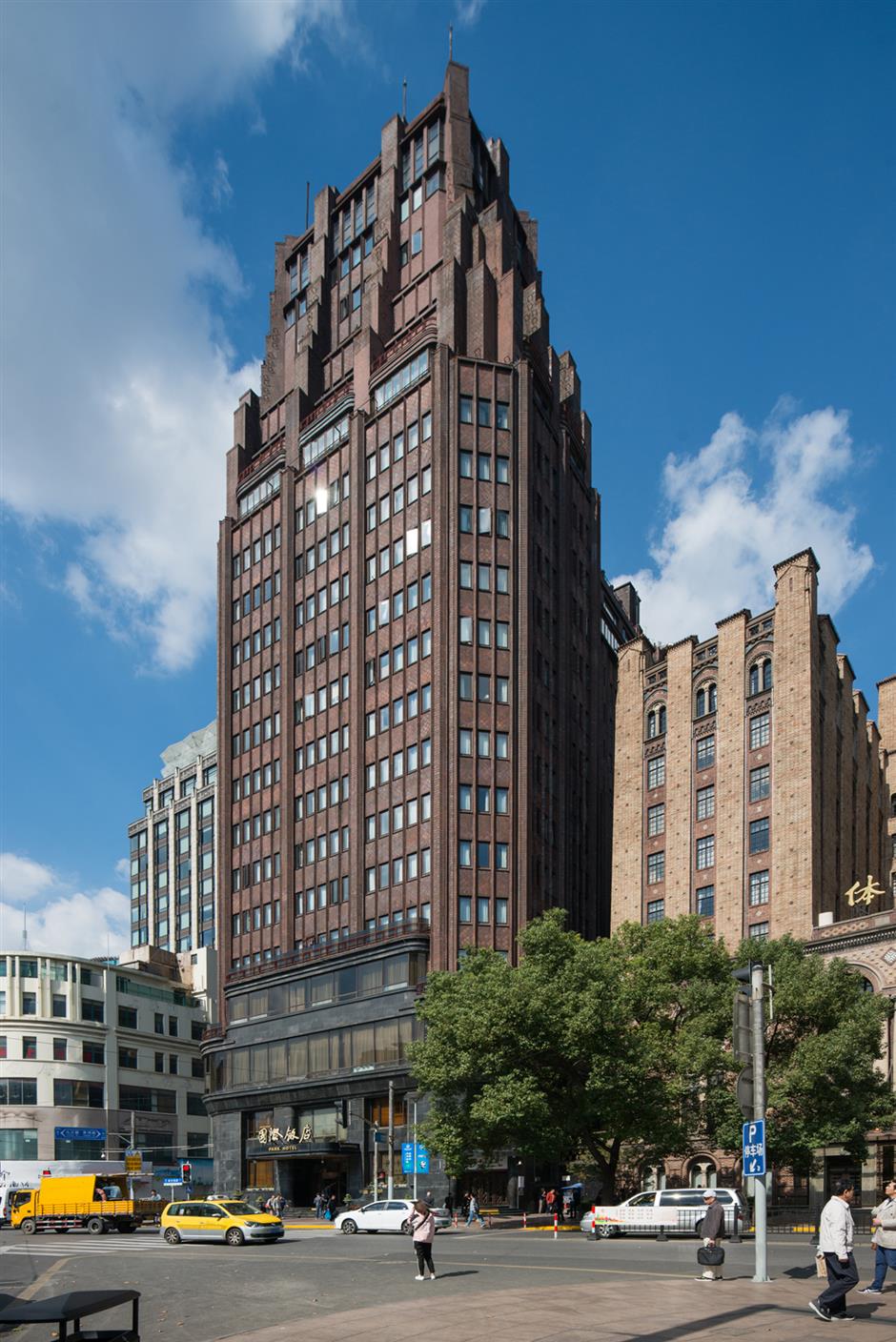 Located in the heart of Shanghai, the Park Hotel is often referred to as the “Zero Point of Shanghai.”

Hudec fans, also nicknamed as wufen in Chinese, of all ages and professions visit Hudec buildings and exchange views on the architect whose soaring fame is regarded by local scholars as a cultural phenomenon — “Hudec Fever.”

In 2013, Chinese entrepreneur Liu Suhua rented and renovated Hudec’s former home, an English villa on Panyu Road. The ground floor opened to the public as a Hudec memorial room and a Hudec Cultural Month is held every December in the house featuring forums and lectures on architectural preservation. 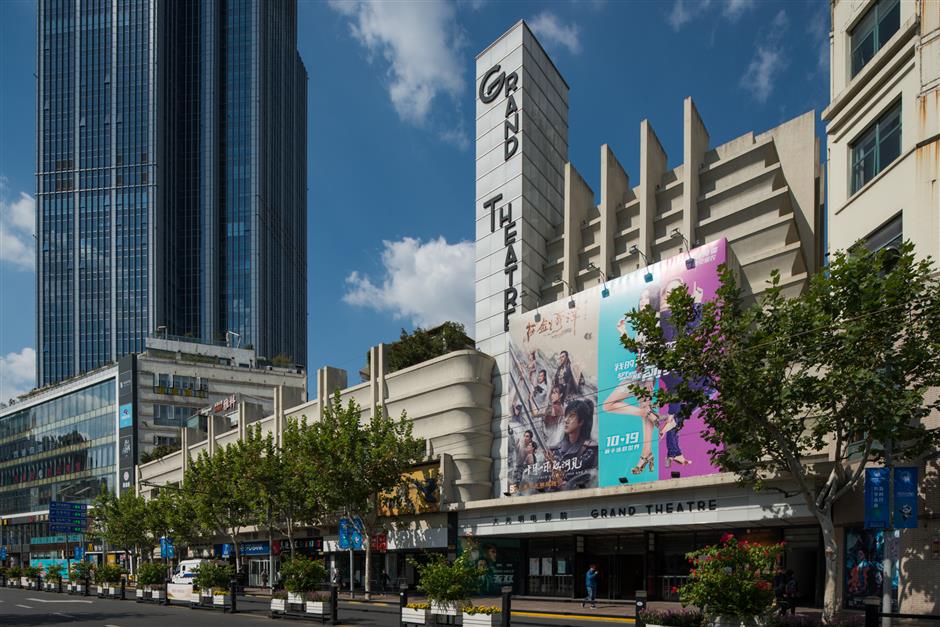 Today’s Grand Theatre at 216 Nanjing Road W. was the most difficult job for Hudec among his major projects in Shanghai. 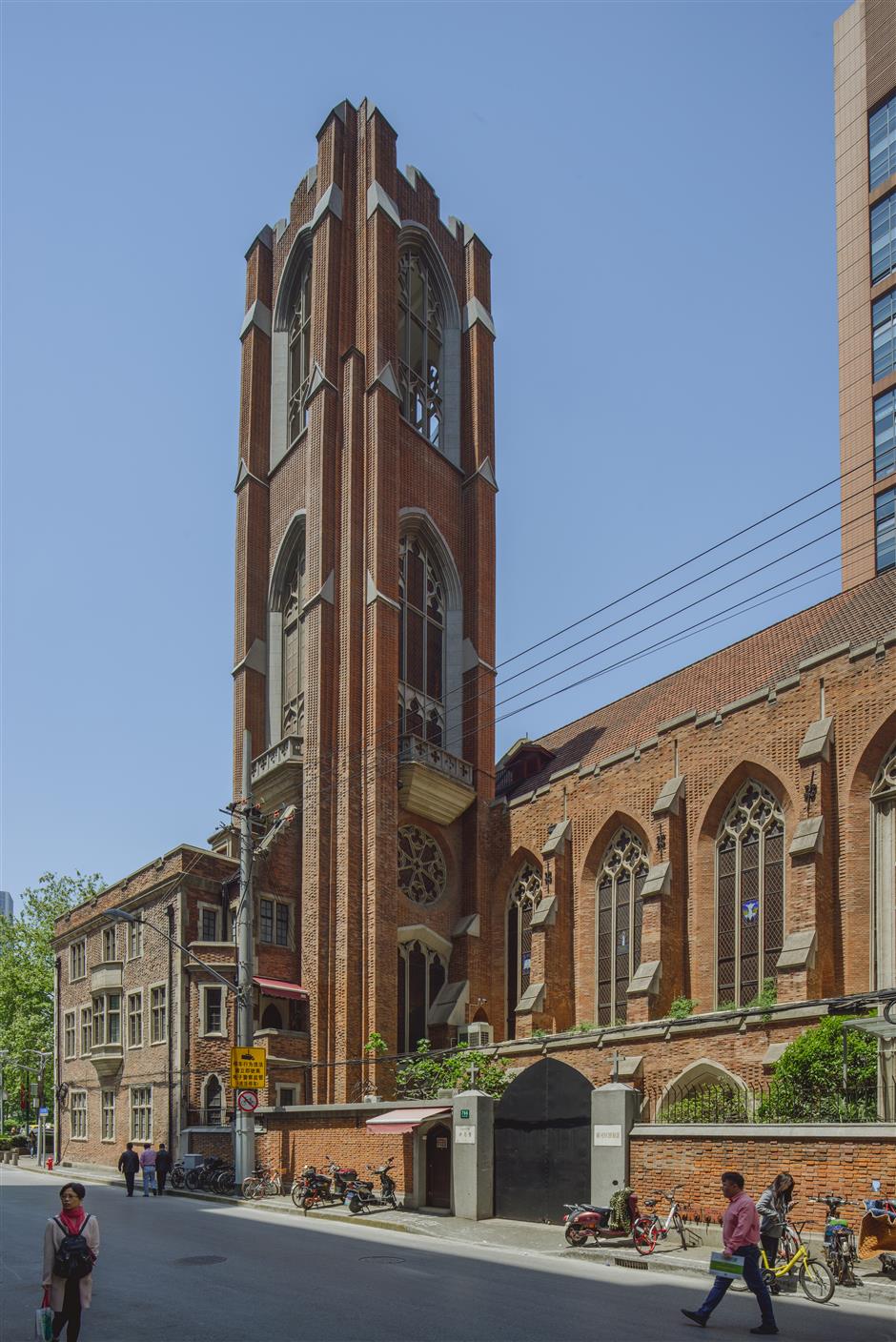 A recent photo of the Moore Memorial Church. It is one of the two surviving churches designed by Hudec in Shanghai.

In March, another Hudec Memorial Room was opened in the architect’s last Shanghai residential building, the former Hubertus Court, now the Jinjiang Metropolo Hotel Classiq Shanghai Jing’an. The room is on the ground floor, filled with models and photos of Hudec architecture.

“We plan to launch the first Hudec Architectural Cultural Award on October 31,” Liu Suhua says. “This award focuses more on the cultural and human values of architecture and the mixture of Western and Chinese cultures.”

Back in Hudec’s hometown, part of a building designed by Hudec’s father, Juraj Hudec, is being turned into a Hudec Gallery featuring the work of both father and son.
The gallery is scheduled to open next year on January 8, the 126th anniversary of the son’s birth. 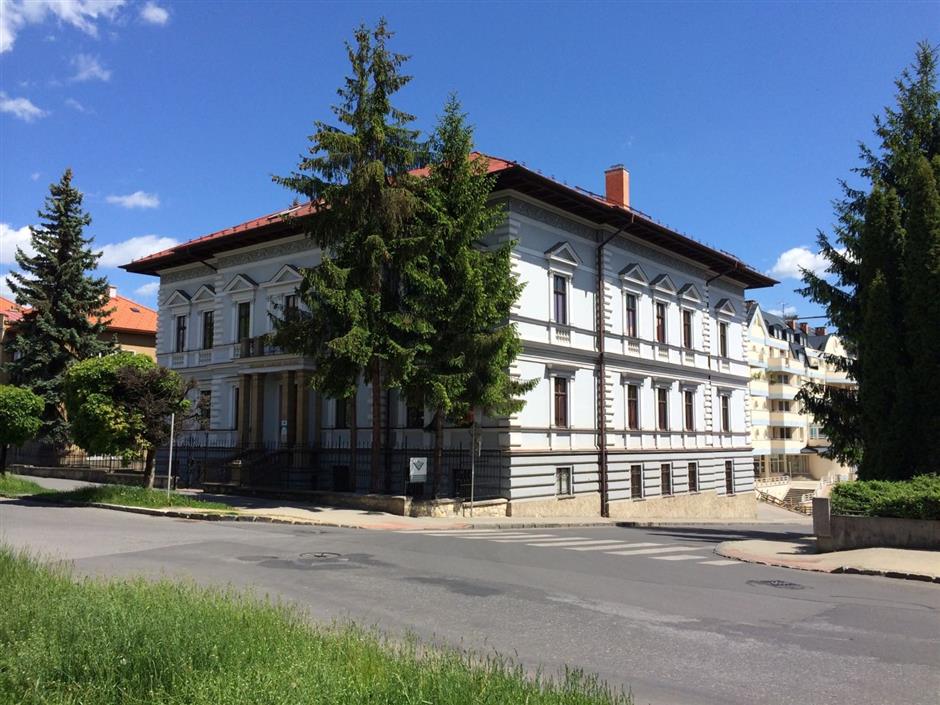 Scheduled to open on January 8, the house designed by Hudec’s father is being turned into a Hudec Gallery, to mark the 126th anniversary of the son’s birth.

Rastislav Udzan, curator of the Center of Architecture L. E. Hudec, says it has hosted several events for this Year of Hudec.

“This year on January 8, we commemorated the 125th anniversary of Hudec’s birth in front of Hudec’s birthplace, a house which was discovered and marked with a plaque in 2012,” says Udzan.

Other events included a forum in the State Scientific Library in Banska Bystrica in March and an L. E. Hudec Award ceremony the following month.

An event planned for October 26 will be hosted by Slovakian, Hungarian and Chinese experts. There will be guided tours to Hudec-related places and the signing of a “Preserving the Hudec Tradition” document, Udzan wrote in an email to Shanghai Daily. 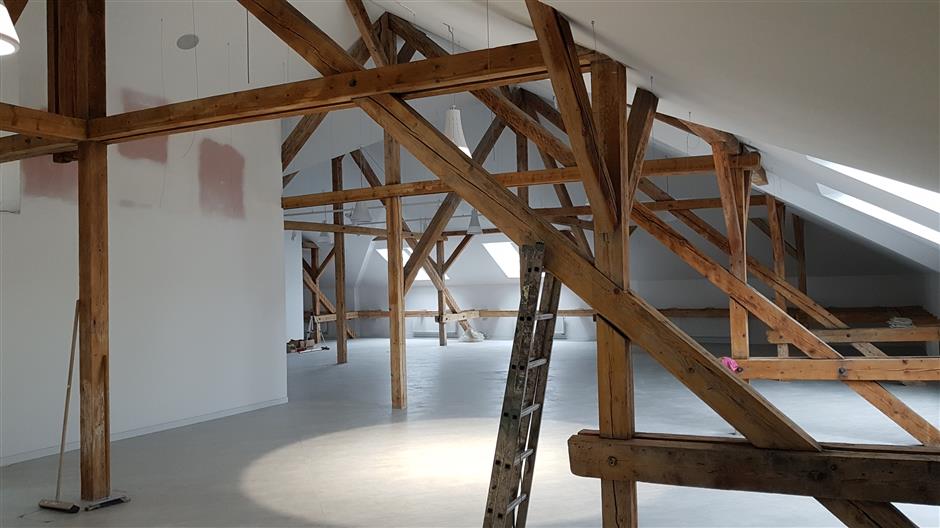 Inside exhibits featuring the works of both father and son at the Hudec Gallery in Banska Bistrica, Slovakia

As this legendary architect wins more fans Chinese and abroad, Shanghai architectural experts are calling for more attention to be paid to the generation of foreign and Chinese architects who designed modern Shanghai.

“Now what first comes to people’s minds about Shanghai architecture is Hudec’s name. And Hudec fans are not unhappy when we have some critical opinions of Hudec’s work as he was a commercial architect.

“He was one of the many foreign architects of his times. In addition, Chinese architects also contributed to the architectural scene of modern Shanghai,” says Tongji University’s Professor Zheng Shiling, who initiated research into Laszlo Hudec some 20 years ago. 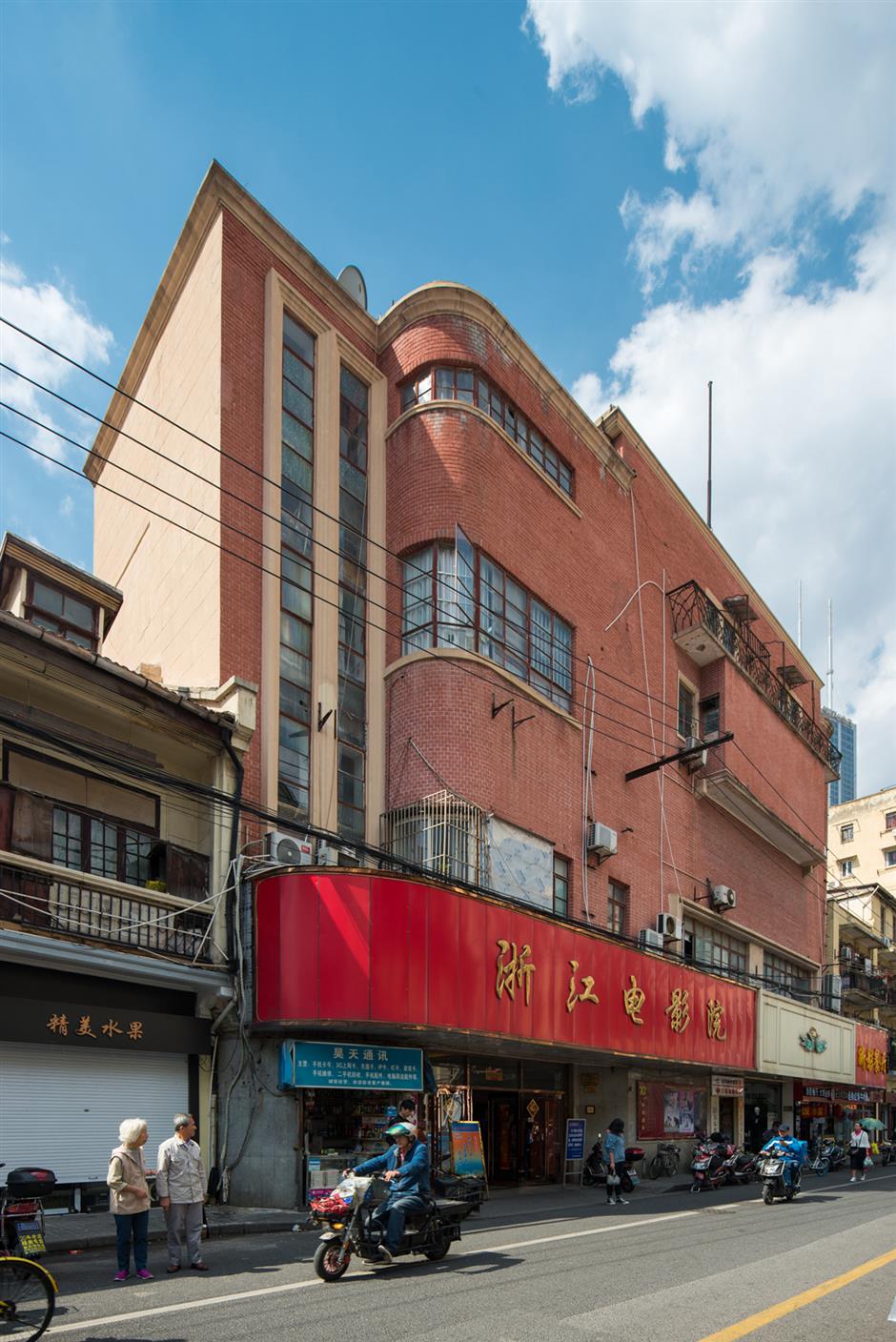 To make modern Chinese architects’ names known to the public, Zheng wrote articles and hosted a lecture at the Urban Planning Exhibition Hall in June.

Shanghai History Museum is also preparing an exhibition about Hudec architecture to open in February.

“We will exhibit not only Hudec buildings, but also foreign and Chinese architects of Hudec’s times as well as the transformation of modern Shanghai architecture,” says Chen Hanhong, the exhibition’s curator.