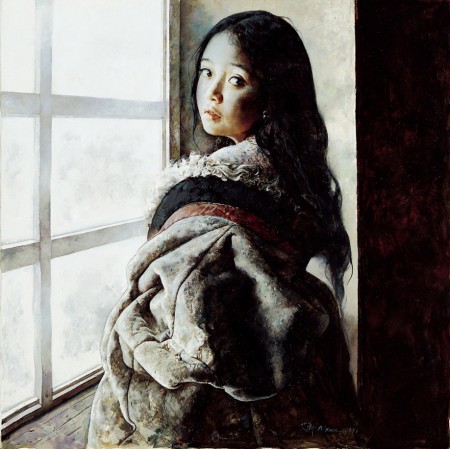 Ai Xuan has been in Tibet many times, fascinated by his landscapes. He wrote the land of Tibet and its inhabitants. One winter he lost his way in the snow-covered desert. The feeling of helplessness and loneliness, then experienced, was a shock to the artist. Since then, he began to write Tibet and people living in the highlands in a different way.

In 1967, Ai Xuan graduated from the Central Academy of Fine Arts. Since 1980, six paintings by Ai Xuan have been exhibited in the National Gallery. He also won several awards, including: in 1981, the second prize of the National Youth Art for the painting “Wholesale”; The award of outstanding works of Sichuan, and in 1986 the second prize of Asian art for the picturesque canvas “Snow”. 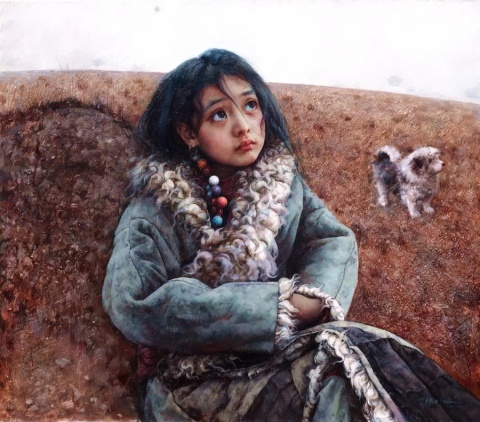 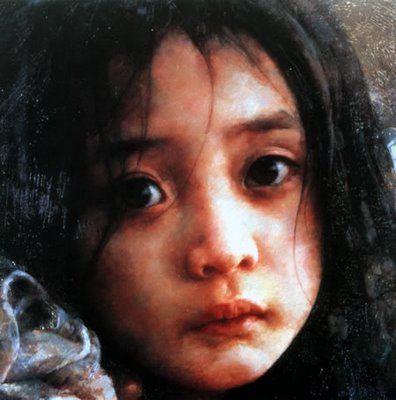 In 1987, Ai Xuan spent a year in the United States attending lectures at Oklahoma City University. At that time he had the opportunity to meet many famous artists, his personal exhibition was held here. Ai Xuan also traveled to the UK to participate in an auction organized to raise funds for the repair and restoration of the Great Wall of China. 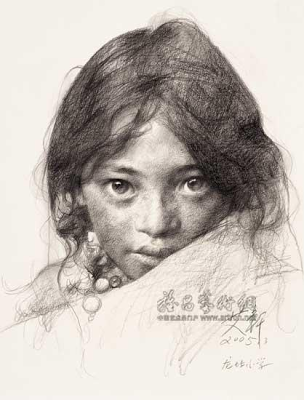 Now Ai Xuan teaches at the Beijing Institute of Painting, lives in Beijing with the family and is a member of the Chinese Association of Artists. 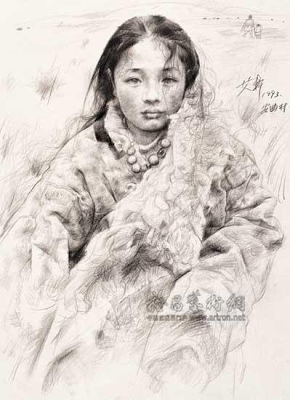 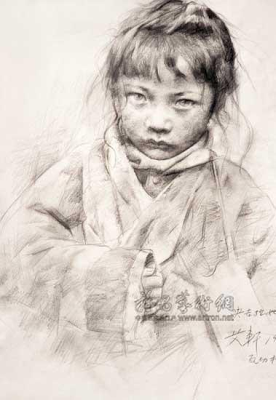 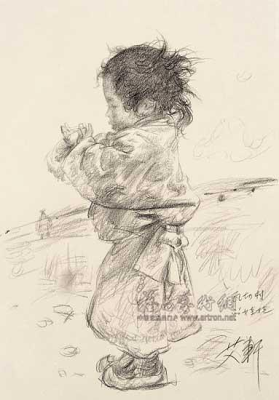 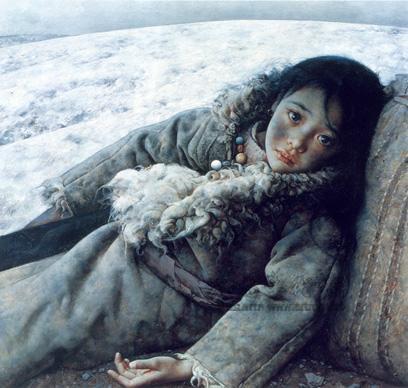 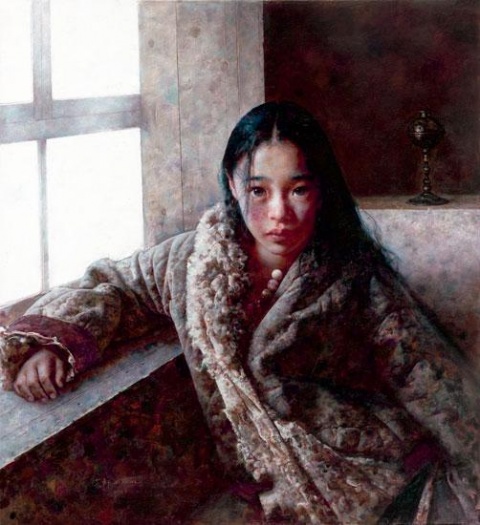 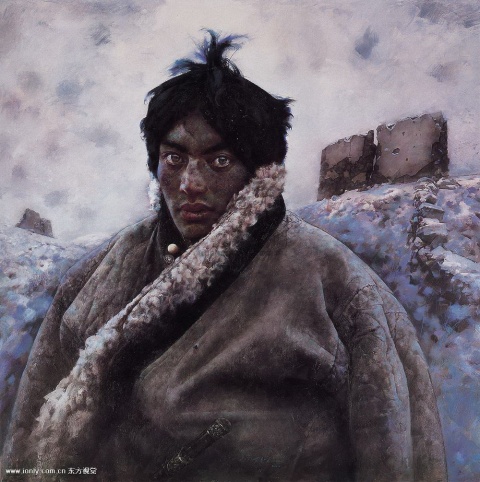 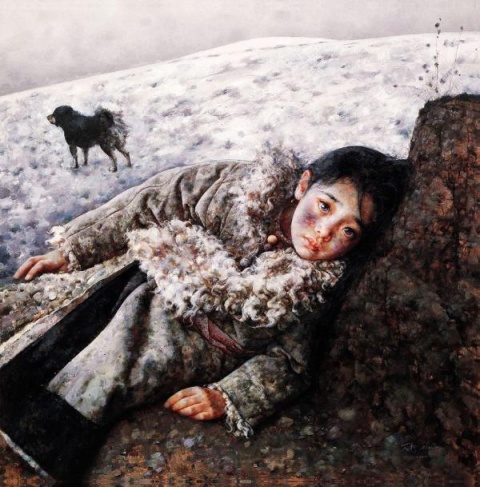