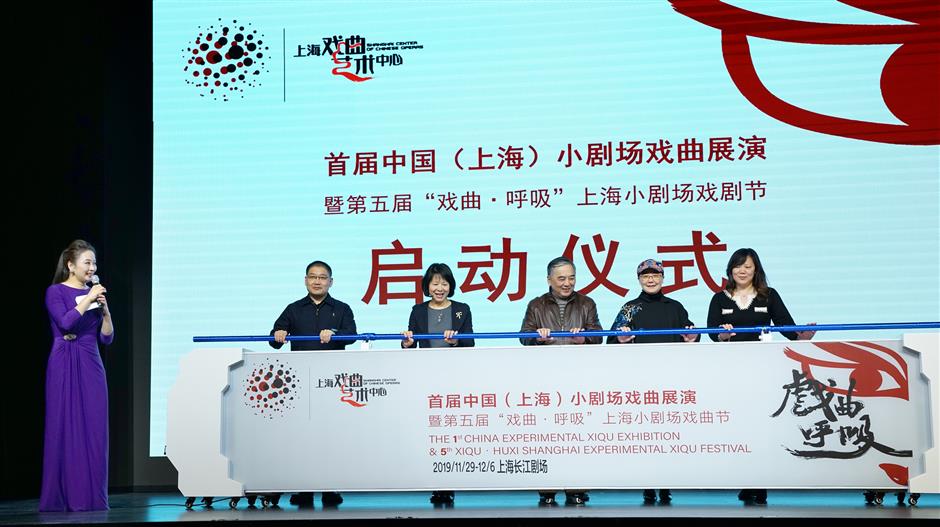 The festival, organized by the Shanghai Center of Chinese Operas, runs through December 5 and features nine performances, covering Peking Opera, Kunqu Opera, Yueju Opera, Shaoju Opera and Huangmei Opera, which will be staged at Changjiang Theater.

All of the plays were created by young artists using innovative ideas, storytelling, acting and artistry. And on December 6, experts will gather at a forum to discuss the potential for the future development of experimental Chinese theater.

“It is a platform for young people to showcase their talents and creativity,” said Gu Haohao, president of the Shanghai Center of Chinese Operas. “It also helps us to learn from a contemporary small-theater audience through its feedback and work out a route of sustainable development for traditional Chinese theaters.”

Shanghai Yueju Opera Troupe will present “Yan Ji (The Banquet),” a romantic story set in an ancient Oriental country. The love story between a princess and a scholar ends up in tragedy.

Young theater director Yu Manwen has experimented with Kunqu Opera, Huaiju Opera and drama a few times over the past decade. She has also been engaged in promoting traditional Chinese theaters to university students and white-collar workers.

“Chi and Ao,” produced by the Shanghai Peking Opera Troupe, is based on a story from the ancient Chinese novel “Stories of Immortals.” The touching play is about revenge, redemption and brotherhood.

From the perspective of a woman, “Gu Ren Xin (Reminiscence for the Old Acquaintances),” portrays the emotional world of famous characters from classic traditional Chinese plays, including the female ghost Yang Lanying, elegant lady Du Liniang and prostitute Jiao Guiying.

Stage stunts, such as water sleeve dance and shoulder pole martial arts, will be also displayed. 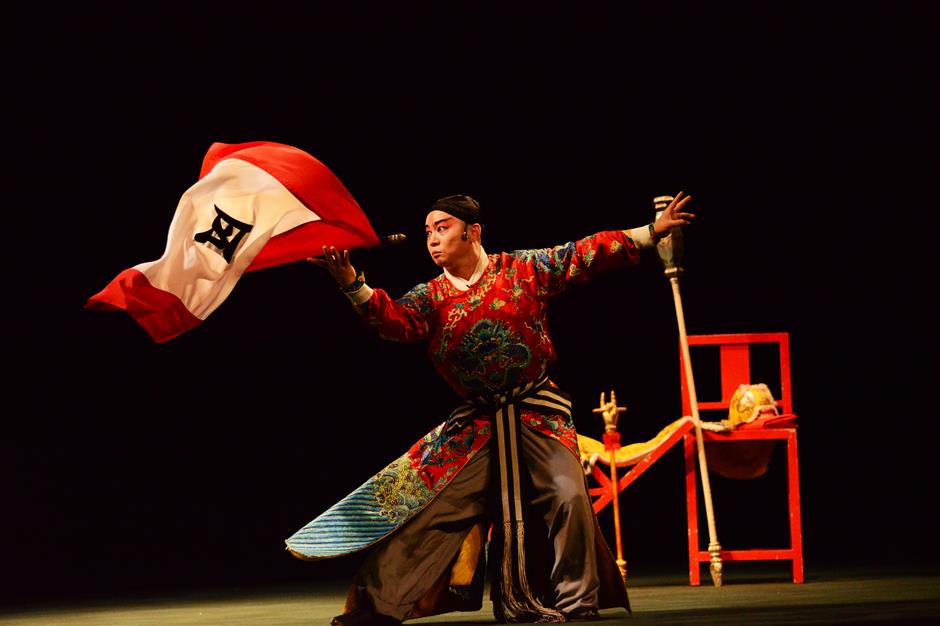 Taipei Li-yuan Peking Opera Theater is to introduce a new experimental production to local audiences called “Hui Shen (Turn Around).” Set in the late Tang Dynasty (AD 618-907), it offers a new interpretation of the classic Kunqu Opera play “Yaguan Pavilion.” The stage has simple sets and elements of modern theater are incorporated into the lines.

Shaoju Opera “Sunny Bajie” is a hilarious tale of Zhu Bajie, a character in the ancient Chinese novel “Journey to the West.”

Bajie, one of Tang monk Xuanzang’s three apprentices, falls in love with Gao Cuilan in Gao Village. The play tells his love story before he escorts Xuanzang to retrieve Buddhist sutras from the “Western Regions,” which is in today’s Central Asia and India.

Legends of “The Four Beauties in Ancient China” will be told in “Si Mei Li Ge (The Songs of the Four Beauties)” in Peking Opera form and in the regional operas of Guizhou and Yunnan provinces.

Theater expert Cui Wei from China Theater Association is optimistic about the future of experimental small-theater productions with modern tastes and aesthetics. He believes they will shorten the psychological distance between audience and actors, with productions to encourage creativity and innovation among the younger generation.

“Outstanding productions will have opportunities to be introduced to an international stage,” Gu added. “We will tell good Chinese stories to the world, so that foreigners will be amazed at the charm of brilliant Chinese culture.” 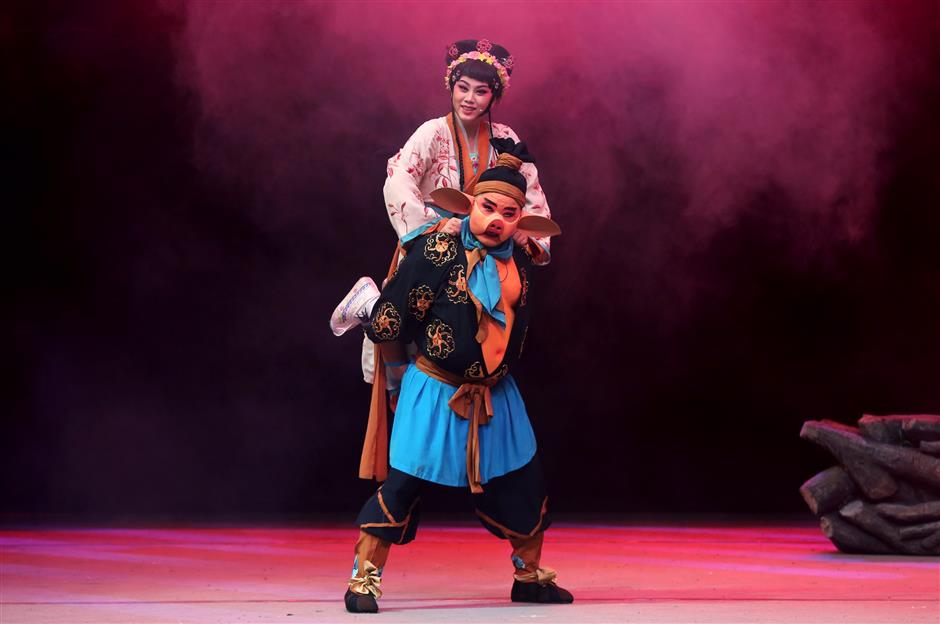