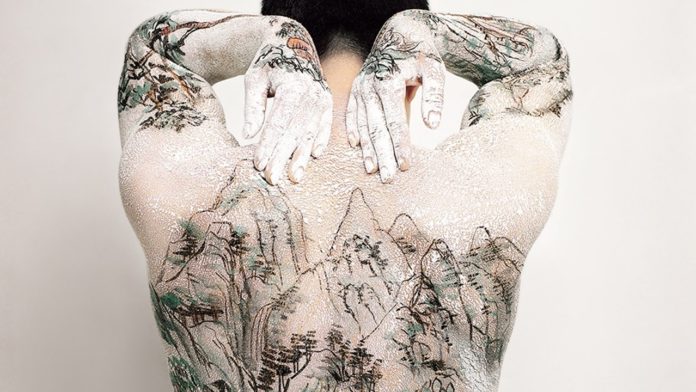 Beijing-based multimedia artist Huang Yan is showing in Hong Kong this month, blending photography, painting and performance in works indebted to both the past and present.

Born in 1966 in China’s northeastern Jilin province, the mountains of which have greatly influenced his works, Huang started out as a poet. In the early 1990s, he began exploring connections between traditional and contemporary art, and man and nature, using ox bones, busts of Mao Zedong, musical instruments and old communist uniforms as his canvases. But it was the detailed landscapes painted on human bodies, including his own, that grabbed global attention.

The Song dynasty-style landscapes were not painted by Huang, however, but by his wife, the classically trained painter Zhang Tiemei. The resulting photographic prints are considered the final artworks, raising debate as to whether the body or the painting is at their heart.

“I recreated the narratives hidden in landscapes, flowers and plants, and natural sceneries painted by Tao Yuanming, a literatus from the Six Dynasties period [220-589], on my own flesh,” says Huang, adding that wearing landscapes on the skin is a reminder of the importance of Chinese artistic heritage.

“As the body moves aesthetically, the painted subject takes another shape. In other words, my Chinese Shan-shui Tattoo photography collection creates a visual effect similar to ancient Chinese hand-scroll painting,” he says. 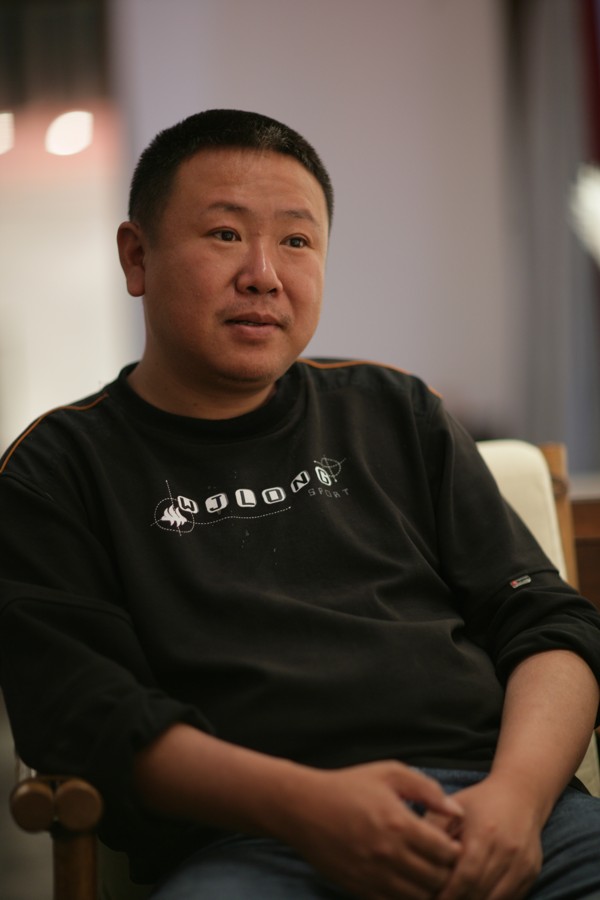 Huang has courted his fair share of controversy over the years. In 2014, some of his Mao busts were stopped from leaving China on their way to an exhibition in Paris, because, authorities said, they disrespected the communist leader.

His works were also featured in the contentious “F*** Off” exhibition, curated by artist Ai Weiwei and critic Feng Boyi to run alongside the Third Shanghai Biennale, in 2000, which was prematurely closed by police.

For 20 years, Huang’s works have reflected a growing spirit of rebellion within the contemporary art community, which increasingly resonates among audiences too.

“My Chinese Shan-shui tattoo photography collection verified the changes, and the interrelated sense of identity of the Chinese,” he says.

“Whoever my models are, wherever my art pieces are exhibited, the audience is inspired by the overwhelming passion of my body art,” says Huang, adding, “They can feel how the art pieces enlighten their life and can also appreciate the emergence of a more open-minded lifestyle.” 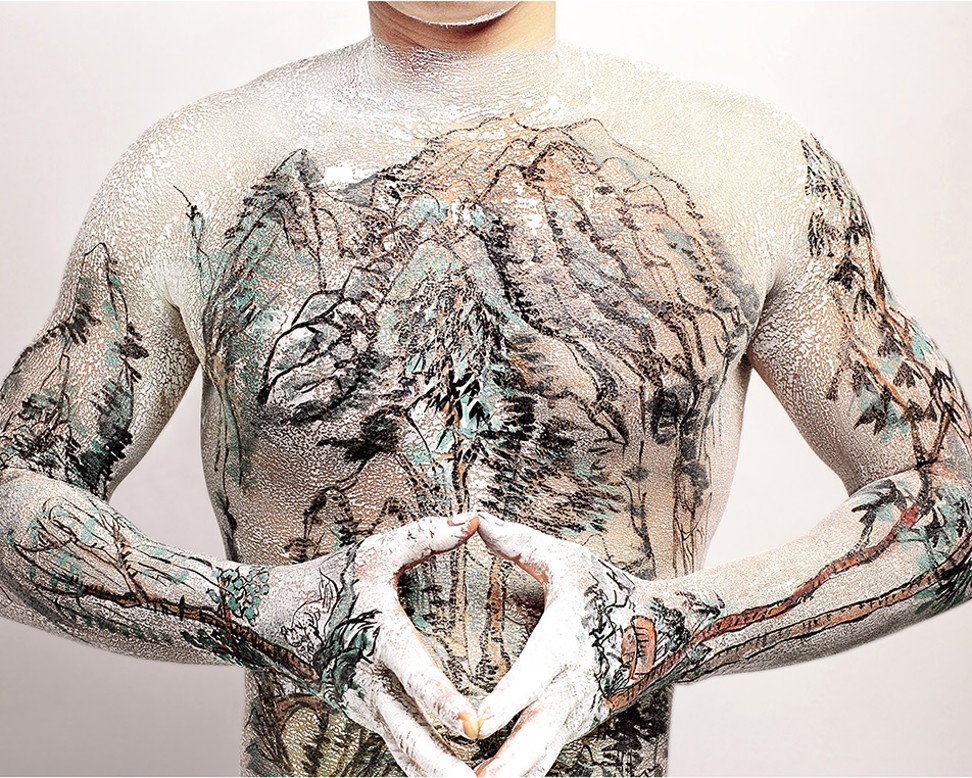 However you interpret them, the works are captivating, and 13 photographs from the series will go on show at Leo Gallery, in Sheung Wan, from September 21 until November 15. Titled “Tattoo Utopia”, the exhibition has been to Beijing’s National Art Museum of China, the Louvre in Paris and the Metropolitan Museum of Art in New York.