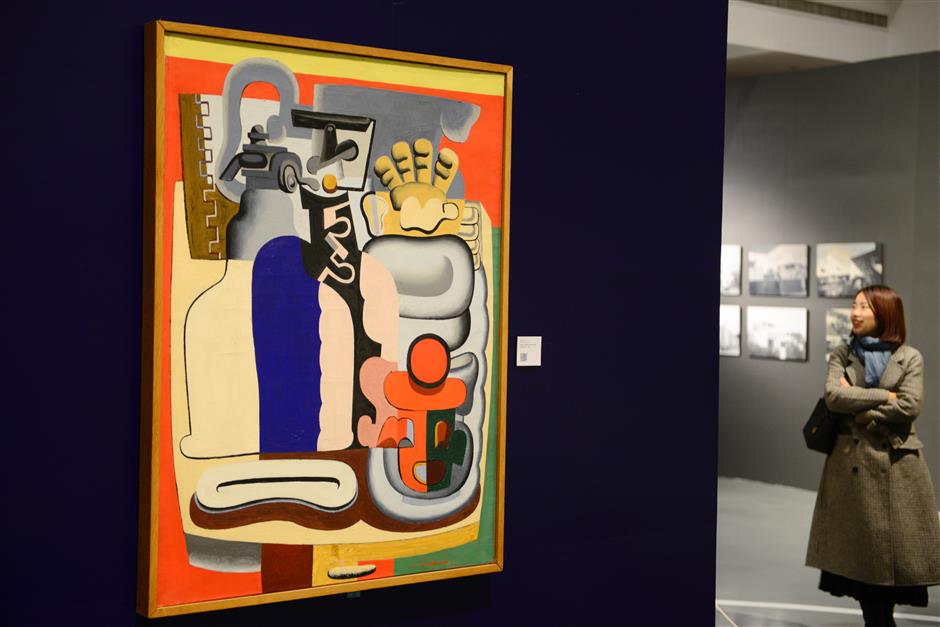 Great architects exist in every region and every era, but no one has ever had as much influence as Le Corbusier (1887-1965) who is regarded by many as the most famous architect of the 20th century.

Le Corbusier was a leader of the Modern Movement and revered by architects all over the world. However, the name may not ring a bell for many local people.

The first and largest exhibition of his work on China’s mainland, currently at Suzhou Art Museum, will take visitors on a journey through 60 years of his career and his generation of architects, presenting a new perspective.

This exhibition features nearly 10 masterpieces, such as the Villa Savoye in Poissy, Cite Radieuse in Marseille, and Notre Dame du Haut, a Roman Catholic chapel in Ronchamp, all renowned buildings in France. In addition, his interdisciplinary artworks, paintings, sculptures, enamel decorations and books will also be unveiled to the public for the first time.

It is well known that Pablo Picasso was the pioneer of cubist art and the founder of modern art. Correspondingly, Le Corbusier was equally influential in the field of architecture. His is the most important name in architecture and represents the modernist revolution in its history.

The French-Swiss architect is so unique that his works tends to blend with the grey of concrete, but some differences appear when one looks more closely. His use of color from his work in school to the last batch of buildings he built has been exquisite. In order to make the spaces have texture and become vivid, he perfectly controlled the integration and coordination of color.

The exhibition will guide visitors through different creative periods to explore their differing color combinations: Purism in the 1920s and 1930s, Brutalism in the 1940s and 1950s and the Lyrical and Bright in the 1960s.

“A house shall be a place to create happiness,” Le Corbusier once said.

He also answered the question “How do we enrich our creativity?”

He said: “It’s not about subscribing to architectural magazines or going to boundless cities, but discovering it from the beauty of nature, which is the real architectural classroom.”

Apart from being an architectural prodigy, he was at the same time also an outstanding designer, painter, graphic designer, plastic artist and satirist. The various art forms he was proficient in complemented and fed each other, endowing his works with cross-field vitality. His spirit of caring for humanity and striving to improve human living conditions made him one of the century’s heroes.

It is undeniable that Le Corbusier has had great influence all over the world.

Ieoh Ming Pei, the famous Chinese- American architect, was enlightened by him. After reading three books by Le Corbusier in the MIT Library, Pei regarded them as the “Bible” through which he understood the new ideas of architecture. Le Corbusier went to MIT to give a lecture, leaving Pei deeply impressed.

Tadao Ando, winner of the Nobel Pritzker Prize in architecture and one of the world’s most active and influential architects today, closely follows in his footsteps, with winning works featuring strong traces of his idol.

Ando once said: “Because Le Corbusier is a great person. There is very interesting phenomenon on his works as follows: Based on these houses, we learn that the lonely giant has the distress of struggle and the entanglement of creation.”

Throughout his life, Le Corbusier built hundreds of buildings across five continents, completed 400 oil paintings, created 50 sculptures, wrote more than 80 books and magazine articles and designed more than 100 pieces of furniture. In 2016, his works were compiled into a directory by the UNESCO World Heritage Center and inscribed with the words “Outstanding Contribution to the Modernist Movement.”

What prompted Suzhou Art Museum to hold this Corbusier exhibition, his first on China’s mainland?

Three years ago, when the key exhibition at the Suzhou Art Museum was conceived, I took ‘poetically, man dwells on this earth” as its theme, and placed my focus on architects — ‘Experts among Art Experts.’

In 2017, we hosted I.M. Pei Documents as a celebration of the 100th anniversary of Mr Pei’s birth. Without any doubt, Le Corbusier, from whom I.M. Pei got infinite inspiration, is another great icon of ‘pursuing beauty, poetic flavor and harmony.’

With the great support of the French Ministry of Culture and Foundation Le Corbusier, we are honored to hold ‘Le Corbusier: The Symphony of Colors’ for the first time on China’s mainland, presenting the largest exhibition of Le Corbusier to Chinese art lovers.

It is said that the exhibition took almost two years, why?

Yes, haha, France is famous for its art, red wine and cafes. Of course, France also has a lot of holidays.

What’s the biggest challenge in staging this exhibition?

Cultural differences. What I am most concerned about is how to help the Chinese public deepen their understanding toward the background and the philosophy of Le Corbusier through the exhibition.

Today many world-renowned architects admire Le Corbusier. In your opinion, what is his appeal?

He is the father of modern architecture, who created the brand new ‘Le Corbusier style,’ and he was also an outstanding painter, poet and sculptor. In his works, he chose multiple themes from not only architecture, but also paintings, sculptures, enamels and the like. Owner of a brave heart with thrilling charm, he has never stopped seeking the beauty beyond time. It is Le Corbusier who inspired numerous architects and artists today.

Can you give me three adjectives to describe Corbusier?

In the past few years, Suzhou Art Museum has put on a series of high-quality exhibitions. As the museum’s director, what’s your interpretation of a successful exhibition?

To make an exhibition a great success, we should root it in the local culture, excavate the unique cultural connotation of local history with its precious humanism, and communicate with the world. At the same time, we should also focus on exhibition and visual design so as to help the audience cultivate a sense of beauty.

What kind of image does Suzhou Art Museum aim to present to the public, as more and more visitors from Shanghai are taking a weekend trip for the exhibitions there?

If culture is the soul of a city, then the art museum is a significant symbol of its cultural soft power. It is known to all that Suzhou Art Museum was established by Yan Wenliang in 1927. At that time, Yan made a wish that Suzhou, the picturesque city, could become a cultural center of fine art in the world. With the passage of 91 years, Suzhou, renowned for bridges in misty rain and pillowing rivers, is still full of poetic quality and picturesque beauty. “One person, one museum, one city.” That is the unchangeable original aspiration and eternal academic pursuit for Suzhou Art Museum.

Can you recommend some other good exhibitions that will be showcased at Suzhou Art Museum in 2019? 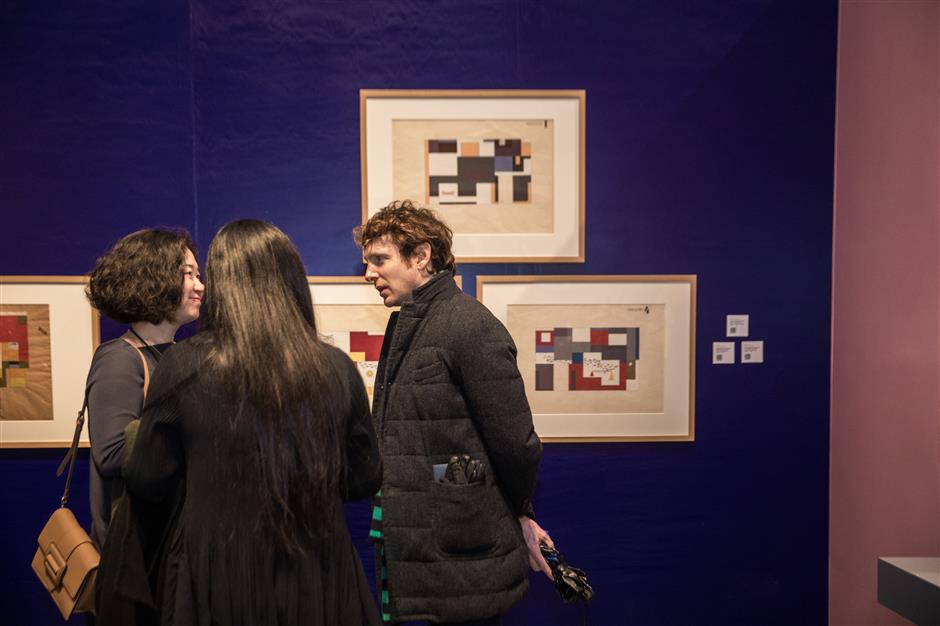