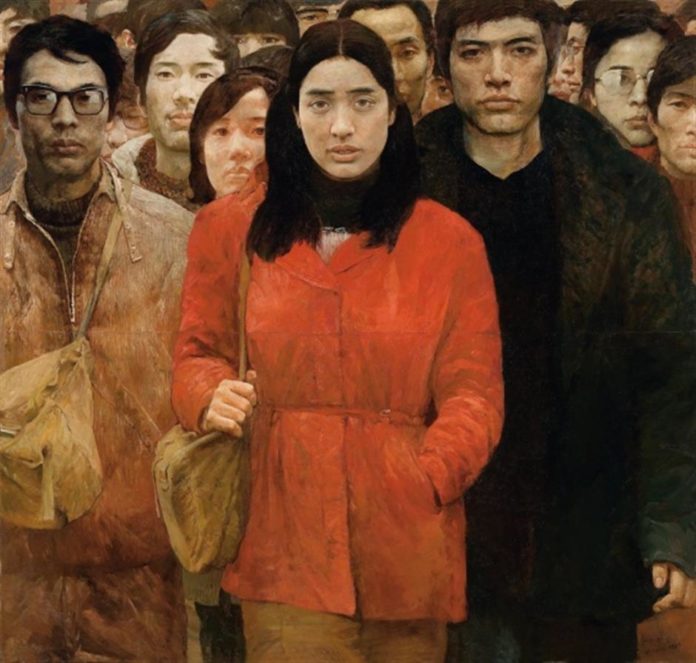 “Turning Point — 40 Years of Chinese Contemporary Art” is a new exhibition featuring around 100 of China’s most influential artists after 1978.

The year 1978 was a turning point in the history of China and the nation’s contemporary art form. As China began widespread economic reforms, art groups and exhibitions evolved throughout the country with the changes. Artists produced quite a few creative works. Schools of art appeared one after another.

During the early 1990s, the development of Chinese contemporary art was rapid in an utterly new social and cultural context.

At the Venice Biennale in 1993 and the São Paulo Art Biennial in 1994, Chinese contemporary art was gradually merged into the context of globalization.

Among others, some realistic art works had a place in the international arena, and also triggered fierce discussions about regional experience in the context of globalization and the issues around the “international identities” of Chinese artists.

In the 21st century, China’s modernization has further enriched the nation’s contemporary art, which has been increasingly synchronized with the world in terms of concepts and techniques. The artists have increasingly affirmed their identities, and they create art works reflecting surrounding objects, starting from current social relations and self-viewing.

This exhibition not only shows the artistic practices and explorations of the artists, but also the vigor and vitality of Chinese art over the past 40 years.

Lu Peng, the famous Chinese art historian and art critic, said “This exhibition proves that the 40-year art history is not only a turning point in the history. It’s a new start, we should appreciate the past achievements and in the meantime clarify the real mission for a brighter future. ” 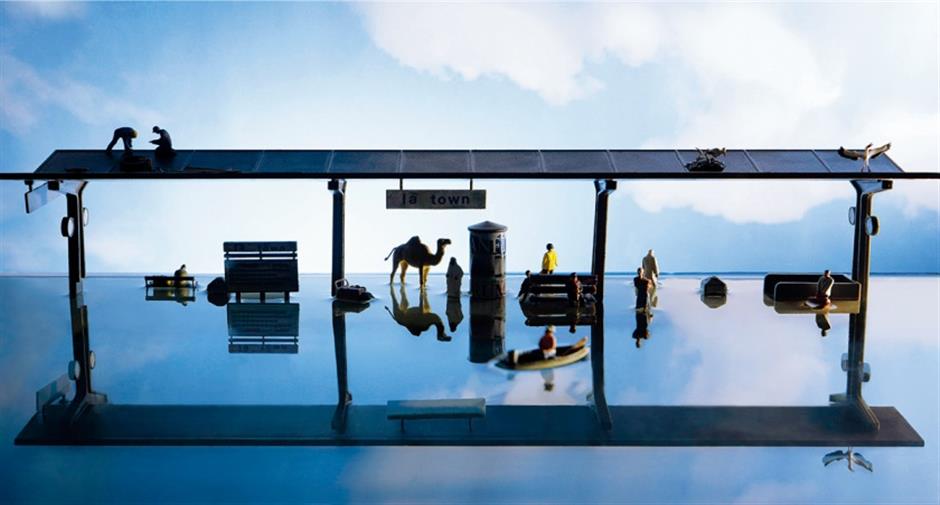