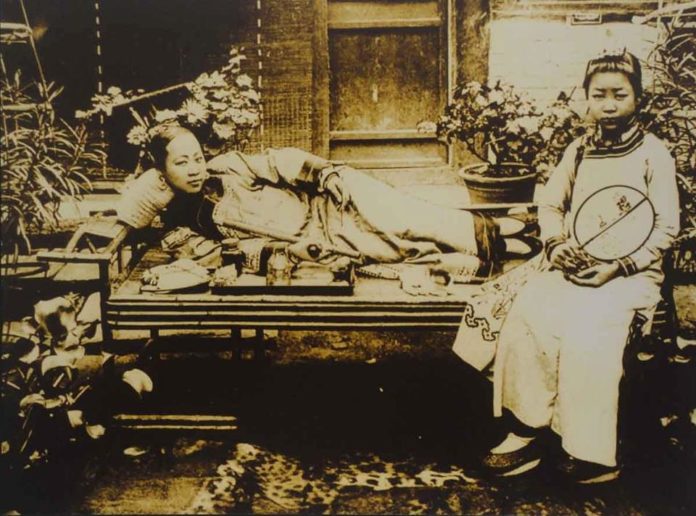 BEIJING, Aug. 26 (Xinhua) – A play that offers a glimpse into the life of Beijingers over the past four decades through the perspective of a group of antiques collectors has just been staged in Beijing.

“Antiques Collectors” will run until Sept. 2 at the Beijing People’s Art Theater.

“Songs, clothes and catchphrases of the past 40 years will take audiences through the great social changes China has undergone since the reform and opening-up,” said Ren Ming, director of the play and head of the theater.

“The play is also a reflection of human nature,” Ren said. “It represents different aspects of human nature in the collectors’ pursuit and scramble for authentic antiques.”

Feng Yuanzheng, who plays the leading role, said: “You can see the mentality of the collectors vary as they are getting well-off.”

The play, first staged in 2016, is performed in an authentic Beijing dialect and has many quips and jokes.