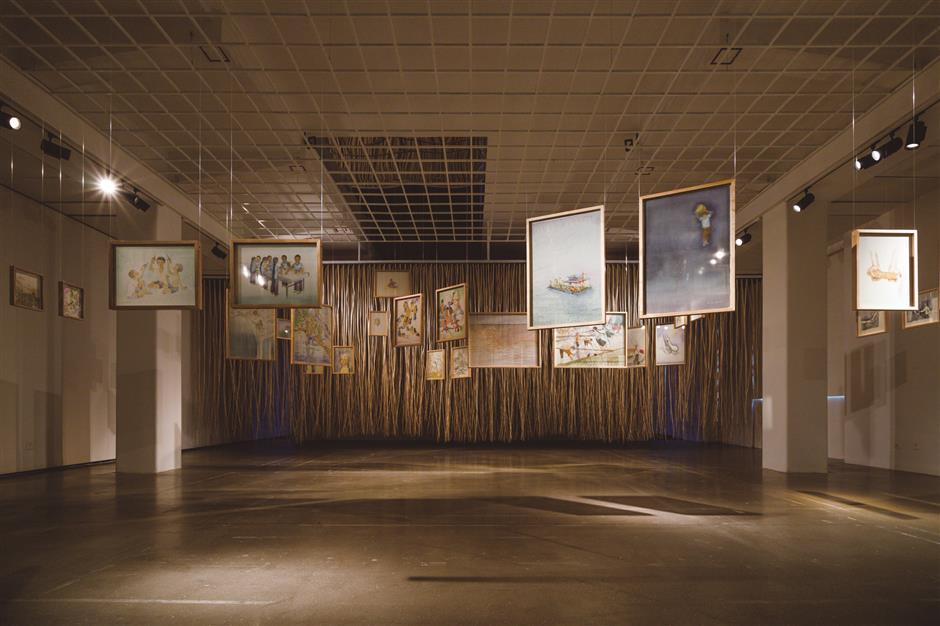 Hao Jingban (Beijing), Eisa Jocson (Manila), Thao-Nguyen Phan (Ho Chi Minh City) and Hsu Che-Yu (Taipei) will compete against one another to see who will be crowned as Asia’s top artist. Although they all come from a different background, their art all focuses on local culture.

The highlight of the exhibition, curated by Billy Tang, goes to “Dream of March and August Series” by Thao-Nguyen Phan who now lives in Ho Chi Minh in Vietnam.

On the third floor, a large body of watercolors hover in a suspended state, as a prelude to other works situated elsewhere. Named after two characters “March and August” from a fiction tale, the story of the two continues to evolve through the artist’s painting.

March and August also represent the poorest two months of the year for rural farmers in Vietnam, who suffered hardship before economic reform of the 1980s.

As a protagonist in another of her videos, March is a brother who scours the living world for his lost sister, August, from whom he has been separated in a past trauma.

The paintings exist in relation to one another rather than as a singular piece, where each work is in a parallel world or unending search from one reality to another.

Phan’s other work “No Jute Cloth for the Bones” is a site-specific work where a mass of dried jute stalks is suspended from the ceiling of the space.

Visitors must pass through the stalks in order to enter the final room of the exhibition where her film “Mute Grain,” whose subtle presence references the little-discussed famine that occurred in the Red River Delta, is on show.

The mass of raw material functions not only as a screen between the painting and her film, but also a reminder of past historical events that refuse to disappear and still haunts people in the present.

The final winner for 2019 will be announced on November 6. 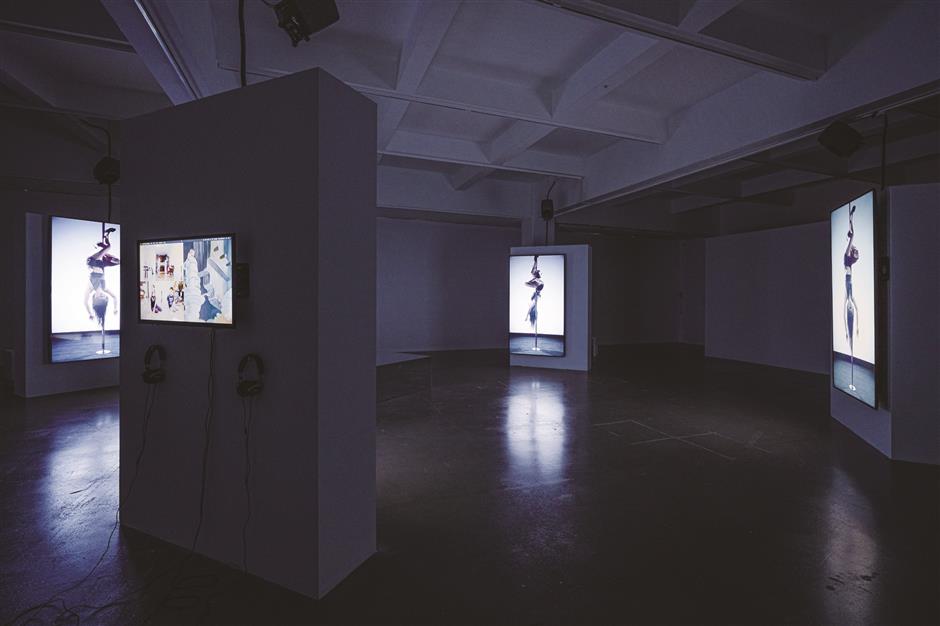