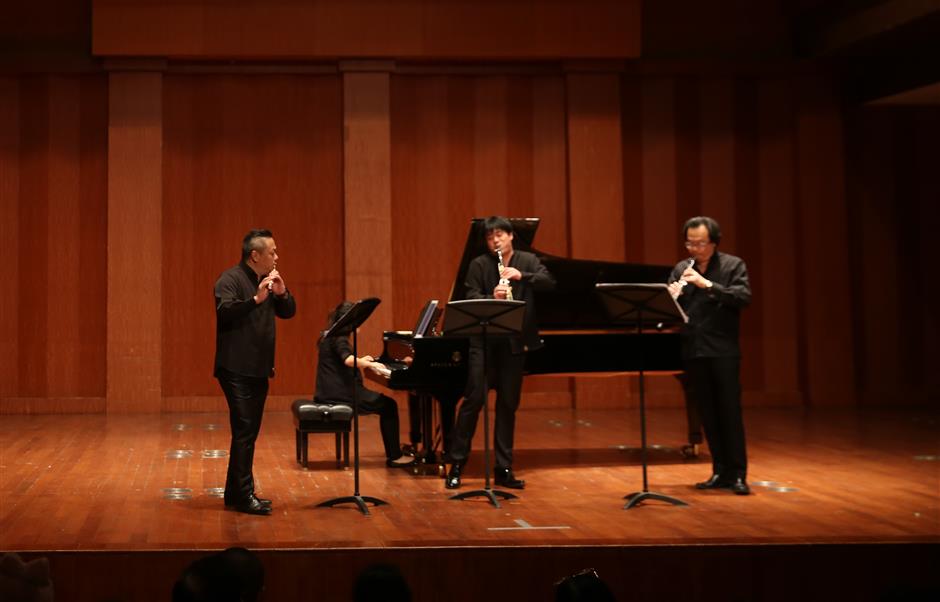 The Asian Chamber Music Association was launched at Shanghai Conservatory of Music over the weekend.

Founded by the Asian Philharmonic Foundation and registered in Hong Kong, the association consists of chamber music professionals and experts. It aims to enhance communication among chamber music groups and artists in the region and contribute to the development of Asia’s music industry.

According to Zhao Zengmao, president of the association’s board of directors, the body will regularly organize concerts, academic seminars and masterclasses. It will connect Asian music composers to their counterparts from around the world, and publish teaching materials and audiovisual products.

“To hold the association’s establishment ceremony in Shanghai shows the association’s confidence and expectation toward the role China and Shanghai will play in the future promotion of chamber music,” said Zhao, who teaches clarinet at Shanghai Conservatory of Music.

“Chamber music is not as complicated as symphonies. It’s easier for people to understand, but more enriched than solo performances,” said Yu. “You can hear each instrument clearly, and even the breath of performers.”

The association’s board of directors includes a handful of top chamber musicians from China, Singapore, Japan and South Korea. Some showed their skills at a concert following the launch ceremony, during which works by Bach, Mozart, Saint-Saens and Brahms were performed. 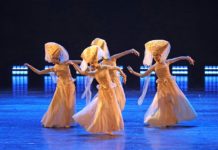