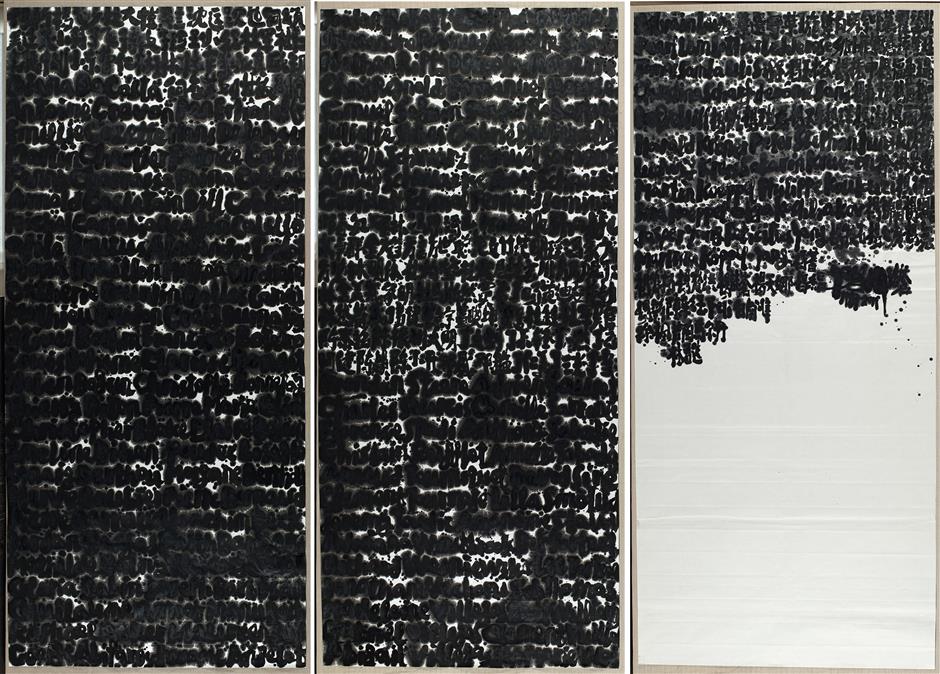 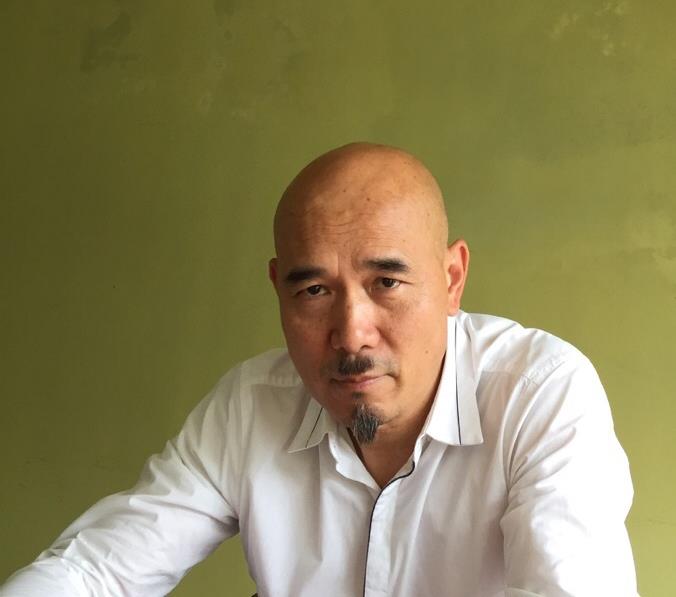 The title hints at two fundamental elements in his oeuvre: the use of the calligraphic brush and the emphasis on spiritual values.

Curated by Martina Köeppel-Yang, the exhibition resents 20 groups of major works created over the last 30 years and puts the emphasis on Yang’s oeuvre as a painter. Yet, next to 14 sets of paintings and calligraphies it also includes two installations and three videos.

Born in 1956 in Foshan, Guangdong Province, Yang began his artistic career coincided with China’s reform and opening-up since the late 1970s.

His first appearance in Europe and trigger for his emigration was his participation in the exhibition “Magiciens de la terre at the Centre Pompidou in Paris in 1989.

Yang was trained in paper mounting, calligraphy and traditional Chinese painting techniques at the Guangzhou Academy of Fine Arts, where he taught until 1988.

Living in Paris and Heidelberg since 1989, he has participated in several exhibitions at world-renowned museums and centers, including the Grand Palais in Paris, MAXXI in Rome, Metropolitan Museum of Art in New York City and biennales in metropolis like Shanghai, Venice, Istanbul, Liverpool and Lyon. 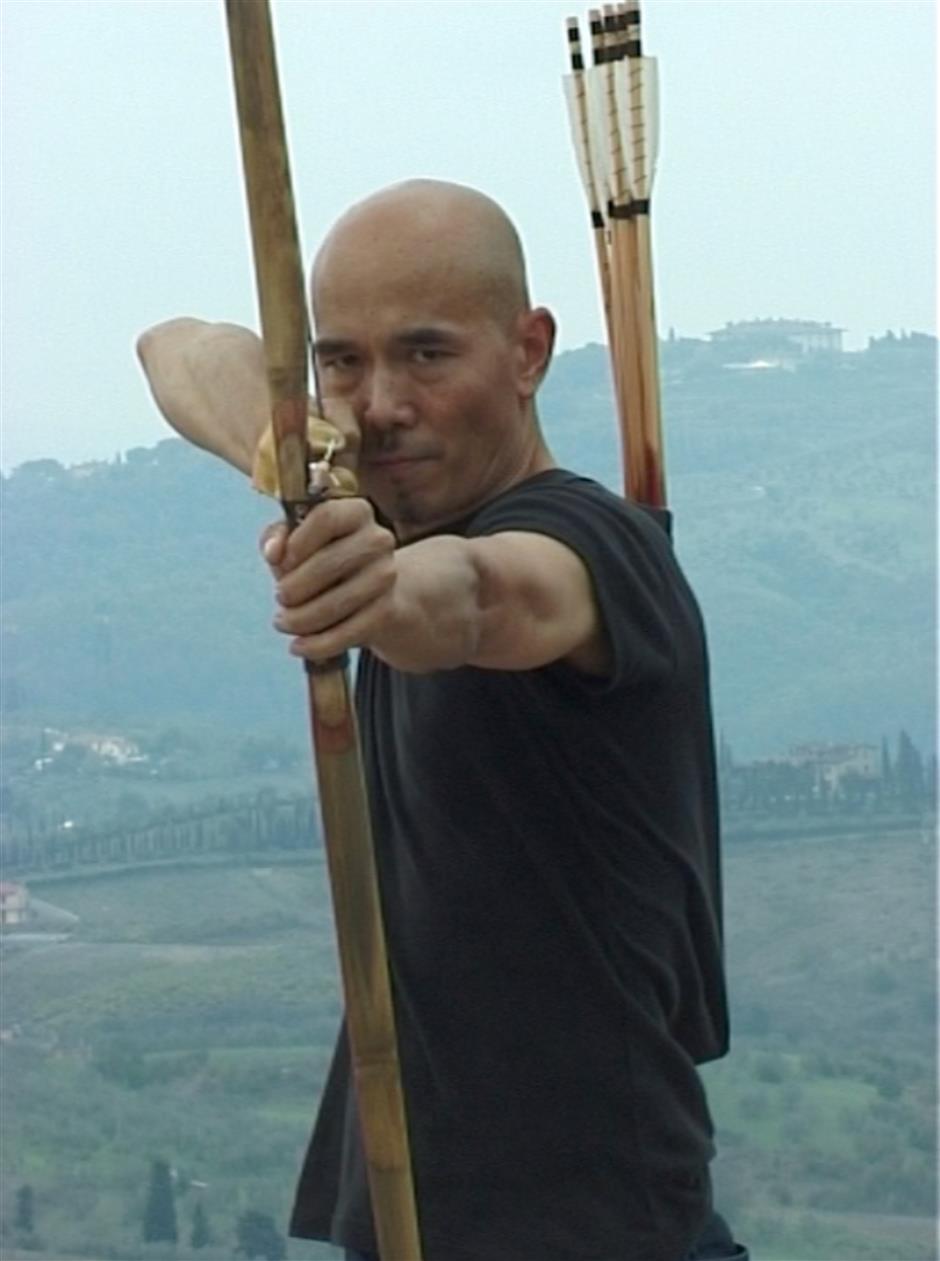 After moving to Europe in 1988, Yang was attracted by romanticism, in particular German romanticism with its subjective quest for spirituality, its love for nature and the search for the obscure and unfinished.

Considering himself a contemporary literati rather than an ink painter or calligrapher, Yang said painting for him is an act of participation.