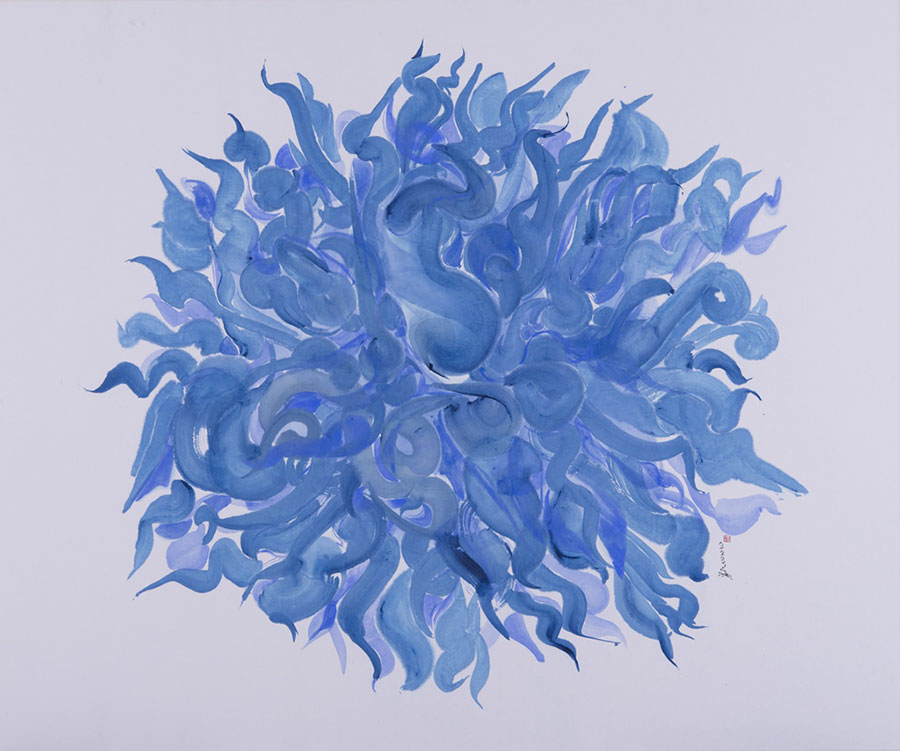 Artists from Hubei province form a noticeable force in the evolution of modern Chinese art.

The early generation of them studied in Europe and helped promote the education and appreciation of oil painting in China, and also established a realistic approach to portray ordinary people.

In the 1980s, those who graduated from the Hubei Academy of the Art in Wuhan were among the country’s avant-garde group who shaped a contemporary art scene.

I Come from the Yangtze, an exhibition now on at the National Art Museum of China through Sunday, looks Hubei-born artists’ explorations using paintings, sculptures and watercolors through the 20th century. 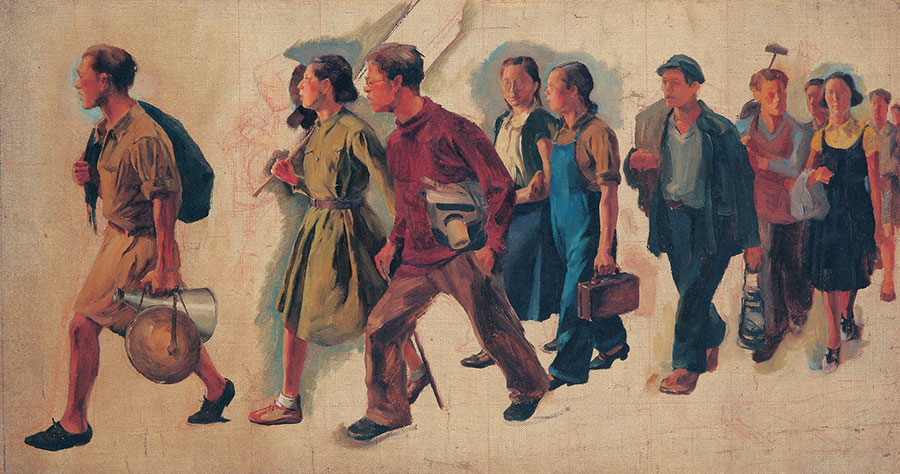 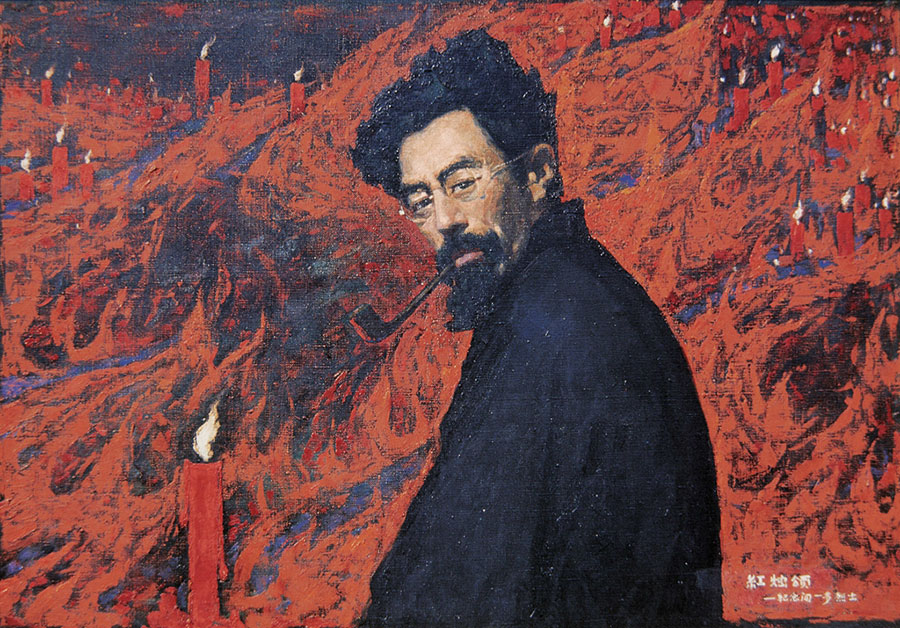 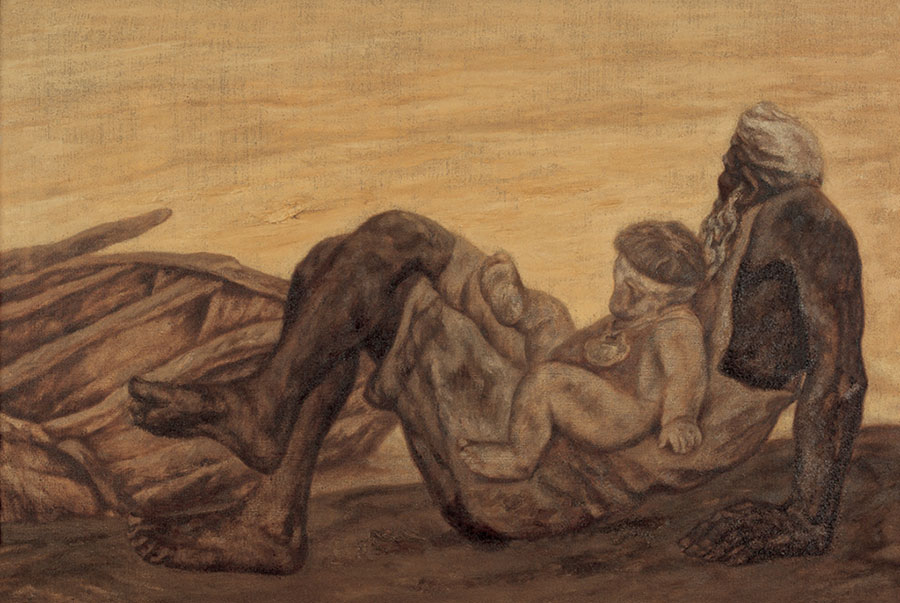