Ai Weiwei, a Chinese artist and a social activist, together with a conceptual artist Kevin Abosch, issued their own tokens as part of their art project PRICELESS, Motherboard reports.

The project is based on the Ethereum blockchain, and explains the importance of human life, focusing on the attitude of different nations towards refugees. According to the artists, their artwork is designed to show how society perceives the concept of “value.” 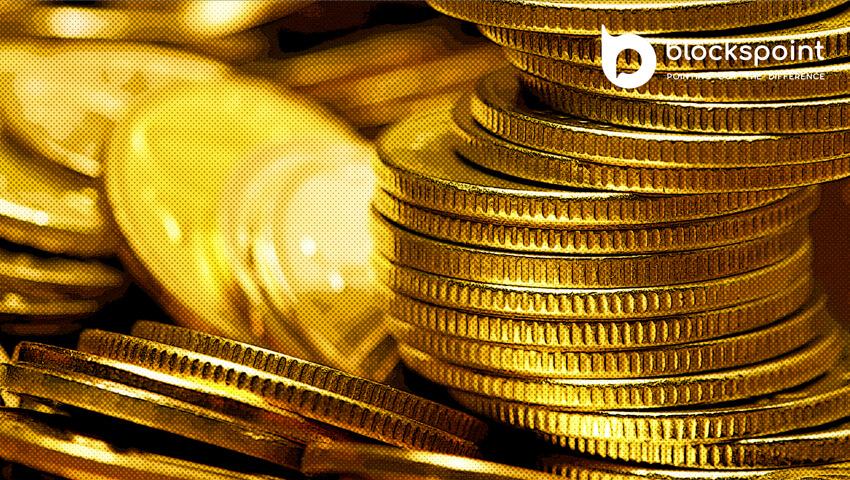 Ai Weiwei and Kevin Abosch developed two types of crypto under the ticker PRCLS. The first token is hidden so no one can access it, the second is fragmented into small shares, which are available to every interested user across the world for free. As the developers say, the smallest fraction of PRCLS has the same artistic value as the entire token.

Beyond that, the public token was partly burned, which means some of its fractions were loaded to crypto wallets without keys. Subsequently, Weiwei and Abosch printed the addresses of wallets on paper and sold them to art lovers. According to the artists, a paper sheet of no value with the token code should symbolize something ephemeral and priceless at the same time. As Abosch commented, in such a way they wanted to show that society unfairly attributes importance to many things.

In Weiwei’s opinion, blockchain is not only a technology, but a way to replace the old system and create something new. The Chinese artist is known for criticism towards the Communist Party, Coindesk notes.

As previously reported, Russian developers created a regional cryptocurrency AmurCoin. These tokens, like PRCLS, are not designed for real payments — they are used at the economic forum for interactive games.