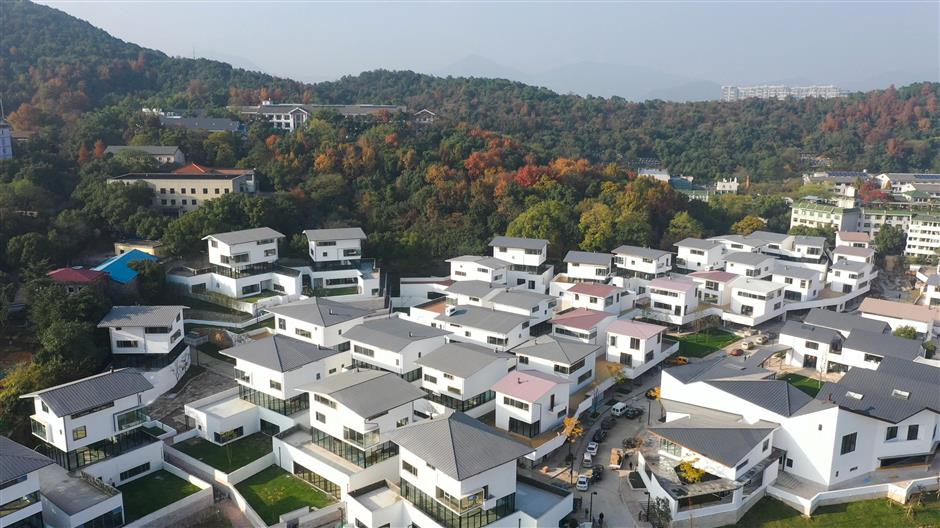 Xiangshan Art Commune, one of Zhijiang Cultural Industry Belt’s core projects, was unveiled to the public recently after three years of construction.

The cooperative project between China Academy of Art and Xihu District aims to lead the development of the creative and cultural industry and become a focal point for artists all across the country.

The commune, comprised of 64 buildings and an area of 36 hectares, plans to create a cluster effect by establishing galleries, creative studios and art-themed parks among several other projects.

The program also hopes to allure notable organizations, art companies and artists as it develops into an international destination for the creative and cultural industry.

Professor Li Kaisheng, from China Academy of Art, designed the commune. He was inspired by an ink-wash painting from Southern Song Dynasty (1127-1279) painter Xia Gui, and transformed Shuangliu Village into a wall-less garden.

The original landform was preserved but the space has been radically changed and the buildings now blend in with its surroundings.

Xiangshan Creek runs through the commune and is flanked by sculptures, parks and galleries. All of the structures along the creek are linked by seven bridges, creating a panorama of classic Jiangnan (region in the south of the lower reaches of the Yangtze River).

“The crisscrossed watercourses are the epitome of Jiangnan region. People live by the rivers and creeks. The bridges connect everything together. Now, we have revived Jiangnan and built a creative community by switching a village into a new home,” said Xu Jiang, president of the art academy.

Yichuang Town will build itself into a pilot zone for art education, digital culture and art production, and will promote Hangzhou’s art industry over the world.

The commune is divided into five sections, the international art exchange center, art education, creative and cultural finance, celebrities’ studios and digital media. In addition to the art industry, it is also going to develop leisure tourism and commerce in order to attract art aficionados.

The commune is located in Yichuang Town, which was established in 2016 as a featured town specializing in the creative and cultural industry, led by three colleges, the art academy, West Lake Institute for Advanced Study and Zhejiang Conservatory of Music.

The town is about to build itself into a pilot zone for art education, digital culture and art production, and promote Hangzhou’s art industry over the world.

It is based on three hills, Xiangshan, Longshan and Dingshan, and the three colleges and three hills make up the layout, adding academic and scenic light to the art town.

The art academy’s president Xu Jiang, vice president Jiang Yufeng and Gao Shiming came up with the idea of the Zhijiang Cultural Industry Belt in 2016. The following year the academy officially handed the blueprint over to Zhejiang Province government.

In August, Zhejiang government unveiled the blueprint in Hangzhou, heralding a new chapter in the development of the province’s cultural and creative industry and highlighting an ambition to keep Zhejiang at the cutting edge. And, as a consequence of building the belt into an engine of industrial growth and development, the Zhejiang and Hangzhou governments will issue preferential fiscal, tax and land policies to support the Zhijiang belt.

The Zhijiang cultural belt nestles along the Qiantang River with core area in Yichuang Town.

Two exhibitions are underway in the commune through the end of this month. Visitors can learn about CAA’s design works and development history through the exhibits on view. 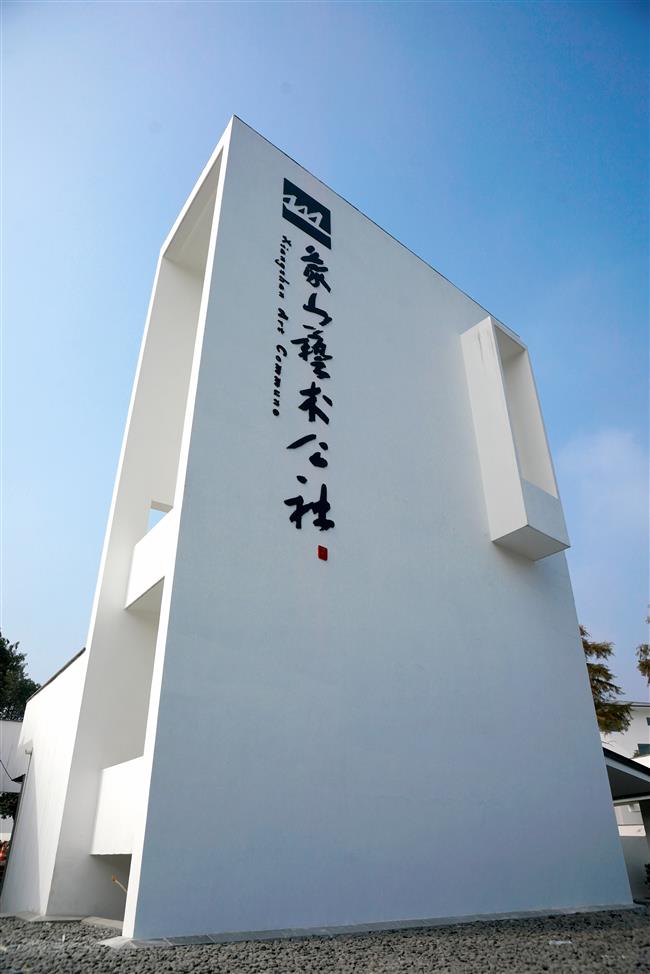 Address: Xiangshan Art Commune, at the intersection of Chuangyi and Wangjiangshan roads of Xihu District

Highlight: China Academy of Art has linked up with city governments all over China to design villages over the past 12 years. The exhibition uses multimedia to display 18 classic cases to showcase how it boosted the urbanization during city construction.

Two exhibitions are underway in the commune through the end of this month. 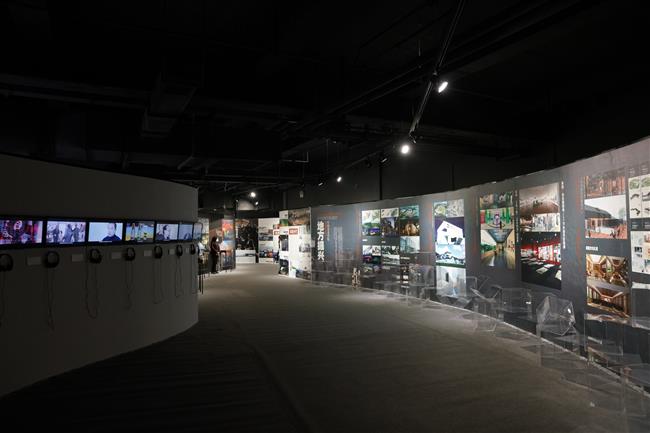 The exhibition uses multimedia to display 18 classic cases to showcase how it boosted the urbanization during city construction.