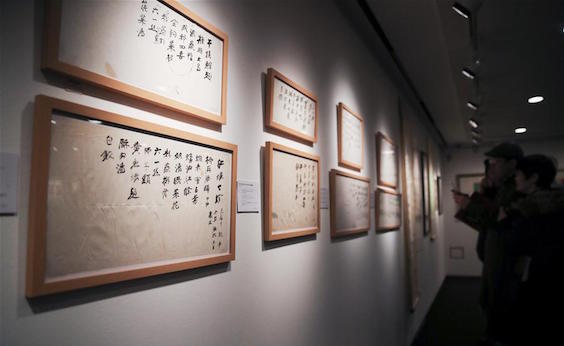 The Trump administration’s tariff on imported Chinese goods will no longer apply to art and antiques, according to an updated list released on Monday by the Office of the United States Trade Representative (USTR). The agency said that after engaging “in a thorough process to rigorously examine the comments and testimony” from the public hearings held last month in Washington, DC, to deliberate the tax, they had “determined to fully or partially remove 297 tariff lines from the original proposed list.”

US lawyer Peter Tompa was one of the more than three hundred people who attended the hearings to advocate against the tariff, which he feared would “further damage the ability of the small business of the art and antiquities trade to import Chinese art from third countries, as well as make it even more difficult for collectors and museums to acquire such art.” Auction houses and dealers spoke out against the proposed tariff as well. In an email to the Art Newspaper, Christie’s wrote, “Tariffs on Chinese works of art, antiquities, and collectibles could result in disproportionate harm to American collectors, cultural institutions and businesses and would not be effective in balancing the trade deficit.”

Tompa said he is “thankful that USTR and the administration allowed common sense to prevail” in revising the list of goods subject to the import tariff, which Trump announced would go into effect on September 24.