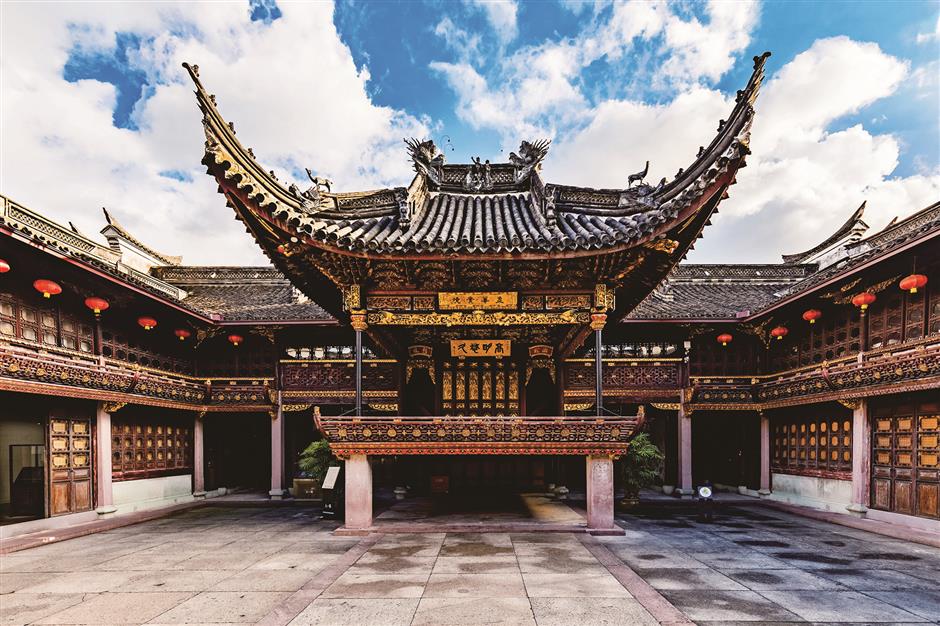 Thousands of private libraries and book depositories had been built in ancient China, but only one with the most profound history remains standing today, and that is Tianyi Ge.

Tianyi Ge — translated as Tianyi Pavilion or Tianyi Chamber — houses more than 300,000 ancient books. Located in Ningbo in eastern China’s Zhejiang Province, it was built more than 450 years ago.

Fan was an avid book collector with a strong interest in the contemporary works of the Ming Dynasty (1368-1644).

With many of the items being the only copies in existence, Fan’s collection was invaluable. His position as deputy defense minister also gave him access to valuable documents difficult for ordinary collectors to obtain.

By the time Fan died at the age of 79, the library had amassed more than 70,000 books and documents.

It is the most ancient private library surviving due to centuries of dedication by Fan’s descendants.

The Fan family upheld strict rules about the library.

Smoking and drinking were prohibited inside.

No one was allowed to bring outsiders into the library, or they would be banned from attending ancestor worship ceremonies.

If books were taken out of the library, they would be banished from the ancestral hall for three years.

Selling any books would lead to being disowned by the family.

Preserving books is no easy task. Many private libraries were often destroyed by fire. To prevent that, Fan designed Tianyi Ge with symbolic and practical means to minimize fire hazards.

Various water features were introduced. A pond was built in front of the library as a source of water to fight fire. And the building was made of brick.

It is a notion strongly associated with water in Chinese philosophy.

Water plants, waves and water animals are found on the ceilings of the library. 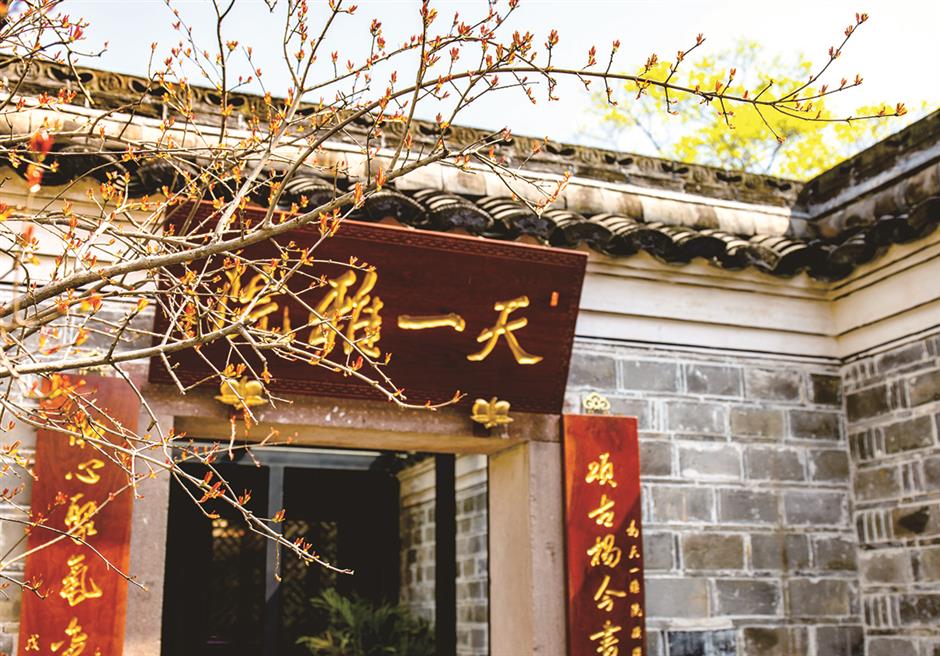 Tianyi Ge saw its first guest outside of the Fan family in 1673. Huang Zongxi (1610-95) was a famous historian, and his visit was approved by all branches of the Fan family. It is said that Huang had read every title in the library and compiled a bibliography.

Since then, the library has gradually extended its invitation to famous scholars, although the number remains even now only a handful.

The library suffered setbacks in the mid-18th century.

During the reign of Emperor Qianlong (1711-99), more than 600 books were lent to the imperial court for the compilation of “Complete Works of Chinese Classics,” namely “Siku Quanshu,” collecting classics, histories, philosophy and literature.

It was an attempt to provide a systematic and comprehensive summary of past Chinese classical works.

Yet, very few books lent to the palace made their way back to Tianyi Ge.

Emperor Qianlong was impressed with the library’s preservation strategies and architectural design.

Tianyi Ge gained a reputation as the best private library in the country and was the basis for the blueprints for seven imperial libraries.

During the First Opium War (1840-42), the library suffered break-ins and dozens of valuable books were plundered.

In 1914, a notorious book thief named Xue Jiwei snuck in and stole almost a thousand books from the library.

In 1933, Tianyi Ge was hit by a powerful typhoon. The Fan family had no money to fix the damage, and the local county stepped in to help.

After 1949, donations from other libraries and collections flooded in. Tianyi Ge completed renovations in 1981 and became a museum in 1994.