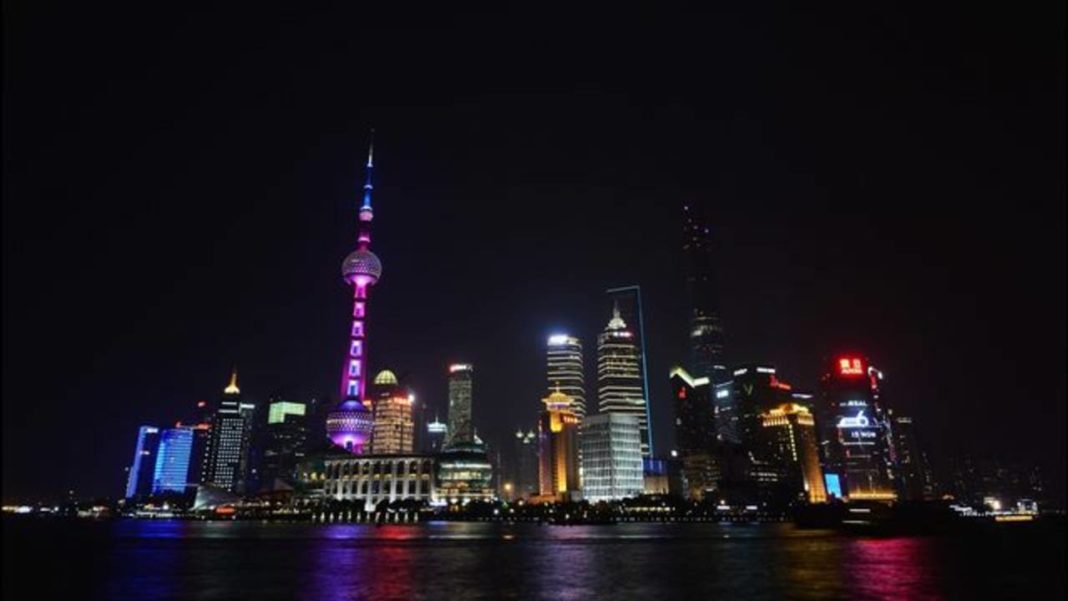 Shanghai’s art scene has undergone a transformation in the past decade, with an explosion of new galleries, art fairs, cultural centers and creative spaces opening in the city. These venues, some of which are housed in disused factories and manufacturing plants, see contemporary art co-existing and interacting with the city’s industrial past.

Artist Zhou Tiehai has been at the forefront of developments, having advised the pioneering international art fair, SH Contemporary in 2007, and founded the West Bund Art & Design Fair in 2014. The fair’s fifth edition, which runs through the weekend, will exhibit work from more than 100 leading galleries from across the world.

To help navigate Shanghai’s ever-evolving arts landscape, he gave CNN Style a rundown of the best art spaces in the city. Here are Zhou’s top picks, in his own words.

The Power Station of Art is, as the name might suggest, a former power plant. The renovation retained much of the building’s original industrial frame, including its iconic 165-meter-high (541-foot) chimney, resulting in a large and unique exhibition space. The versatile design encourages varied forms of artistic creativity, while offering visitors a multi-layered art experience.

Since opening in 2012, PSA has showcased the work of contemporary Chinese and foreign artists, such as Cai Guoqiang, Huang Yongping, Ilya and Emilia Kabakov, and Christian Boltanski, as well as solo exhibitions by internationally renowned architects like Balkrishna Doshi, Renzo Piano, Yona Friedman, Toyo Ito, and Kazunari Sakamooto. PSA is the main venue for the Shanghai Biennale, while the Power Station of Design (PSD) hosts international exhibitions exploring the design of everything from jewelry to airplanes.

The center’s owners have committed to showing work by major international artists, including Julian Opie and A.R. Penck. Early next year, the space is set to host a solo exhibition by Yayoi Kusama featuring a number of new pieces by the celebrated Japanese artist. In the meantime, head to the building’s rooftop, where you can see not only the works of sculptor Miyajima Tatsuo, but also the urban scenery found either side of the Huangpu River.

The Rockbund Art Museum is set in a grand Art Deco-style building dating back to 1932. British architect David Chipperfield restored and reconstructed the structure, keeping much of its original facade while significantly expanding the usable space inside.

Opened in 2010, the museum’s curatorial and educational programs respond to issues facing both the local and international communities. It has hosted solo shows and in-depth group exhibitions by renowned Chinese and international artists like Song Dong, Lin Tianmiao, Philippe Parreno and Felix-Gonzalez-Torres. The Rockbund also exhibits the Hugo Boss Asia Art Award finalists’ show, one of Asia’s most influential exhibitions.

The Long Museum, in Shanghai’s burgeoning West Bund district, was founded by the art collector couple Liu Yiqian and Wang Wei. The space — which is not to be confused with another of the museum’s outposts in Shanghai’s Pudong district — was designed by Chinese architect Liu Yichun, and is set across a sprawling 350,000-square-foot site.

The newly designed complex incorporated many features of the original wharf once found on this site. Based on its owners’ private collection, the museum continues to showcase important artists from home and abroad, such as Ding Yi, Yu Youhan, Yang Fudong, Anthony Gormley, James Turrell and Olafur Eliasson. A solo exhibition by Louise Bourgeois opens early November as the district hosts its annual art fair, West Bund Art & Design.

The Yuz Museum opened in the West Bund district in 2014, transforming what was once a hangar of the defunct Shanghai Longhua Airport. The original structure was expanded with a floor-to-ceiling glass hall, making the space’s appearance simultaneously contemporary and historic.

Based on the private collection of its owner, Budi Tek, the museum balances contemporary work with important artists from art history, such as Giacometti. The museum is also renowned for interactivity, presenting large walk-through installations like the world-famous “Rain Room” (pictured top).

Located near the banks of the Wusong River, the M50 Art District is the oldest state-sanctioned art “zone” in Shanghai. Since 2000, a steady stream of artists, designers and galleries have settling there (including my own studio, which has been in the area for almost 20 years).

The old factory site has borne witness to the development of Shanghai’s flourishing art scene, hosting notable galleries and art institutions like Vanguard Gallery, Antenna Space, Chronus Art Center, the CC Foundation and ShanghART Gallery. Each of these have brought high-quality exhibitions from various domestic and foreign artists.

The West Bund is the best place to stand and look over the Huangpu River. It’s also home to a number of the city’s popular art galleries and museums. Starting from the Long Museum and moving along the river you’ll come to 2879 Longteng Avenue on your right-hand side. The building is home to Made In Gallery, Edouard Malingue Gallery, Arario Gallery and Don Gallery.

The Shanghai Museum of Glass is located on the original site of glass manufacturer and has since become one of the city’s must-see museums. The museum recently invited Tilman Thürmer his Shanghai design firm, Coordination Asia, to renovate the space, which retained original features from factory while introducing new facilities.

Inside the museum, you can learn how glass is processed and produced. Artists Liu Jianhua, Yang Fudong, Yang Zhenzhong and Zhang Ding have established their studios at the museum, producing sculptures and installations using glass and other materials.