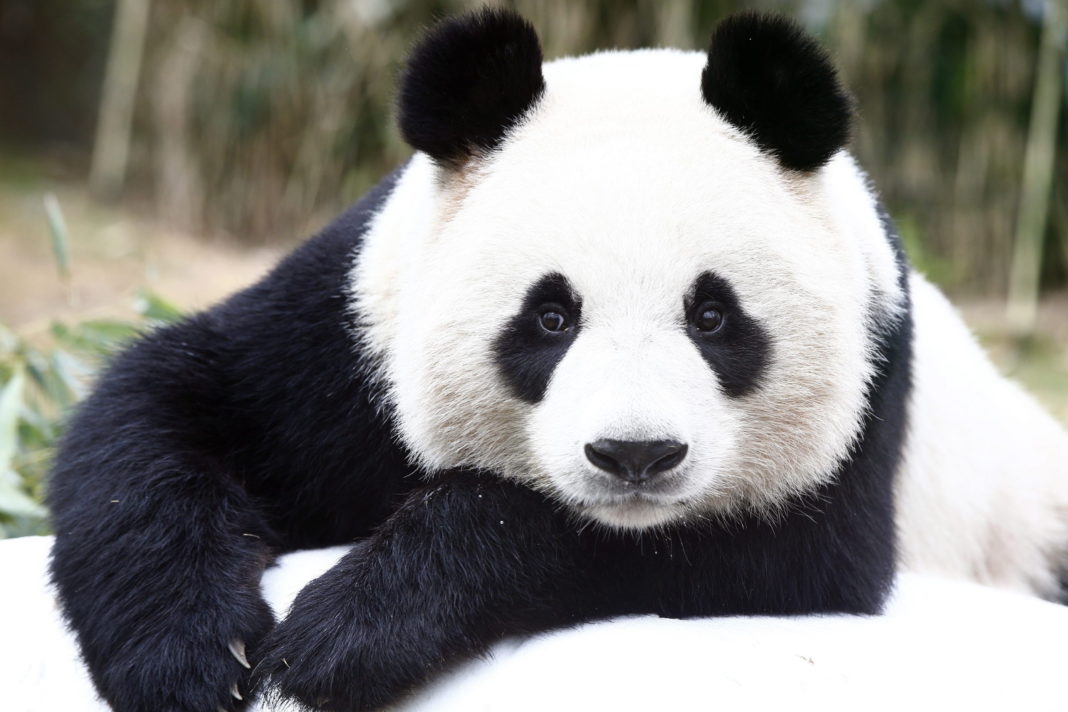 Pandas spend most of their waking hours roaming around looking for bamboo.

That simple existence, however, has come under threat over the past several decades as panda habitats have been aggressively cleared by industrial development in China, causing the population to plummet to critical levels. 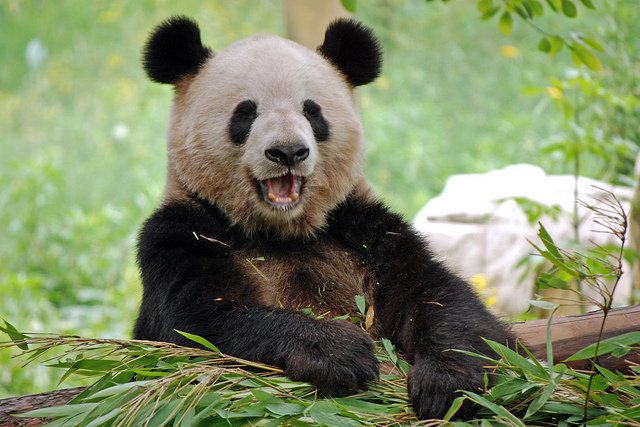 Now the Chinese government is taking one of its boldest steps yet to reverse this slide and protect these bamboo-munching bears.

The Bank of China is spending $1.5 billion to create a park for giant pandas in south Sichuan province by 2023, the foreign ministry announced on Thursday, according to the Associated Press. 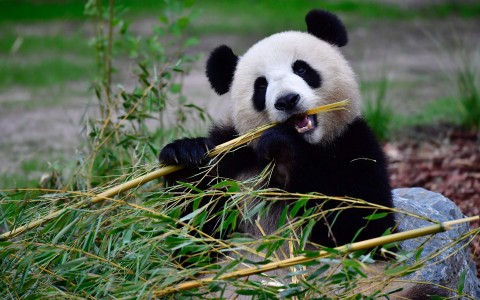 At 5 million acres, the park will be twice the size as Yellowstone National Park, comprising an unbroken range for pandas to travel through and mate in.

The park is also meant to boost tourism in the region, which could play a role in alleviating poverty through the region, according to the AP.

More than 50 reserves throughout bamboo zones have been set up for the animals since their decline was first noted, but only 61% of pandas live on these reserves, meaning they remain at continual risk of habitat destruction.

Pandas are slow breeders and their numbers can quickly drop if their way of life is disrupted, according to WWF.

The massive new conservation area could help pandas rebound to a healthy level and get off global endangered animal lists.

The investment also comes at a time when the Chinese government is trying to restore the country’s environment more broadly.

In the past few years, the government has become the world’s leader in environmental energy, taken steps to reduce air pollution, and is shutting down environmentally hazardous businesses. At the same time, however, China remains the world’s leading consumer of fossil fuels and is still dependent on manufacturing companies that have high records of pollution.

All of these efforts at sustainability are intertwined. If air pollution is mitigated, for instance, that will benefit pandas as well. Same with cleaning of waterways and preventing soil degradation.

Pandas are the official animal of China and, in some ways, their health is a barometer of the country at large.

If pandas can thrive in the years ahead, perhaps the country can as well.

Global Citizen campaigns on the United Nations’ Global Goals, which call for investments in conservation.