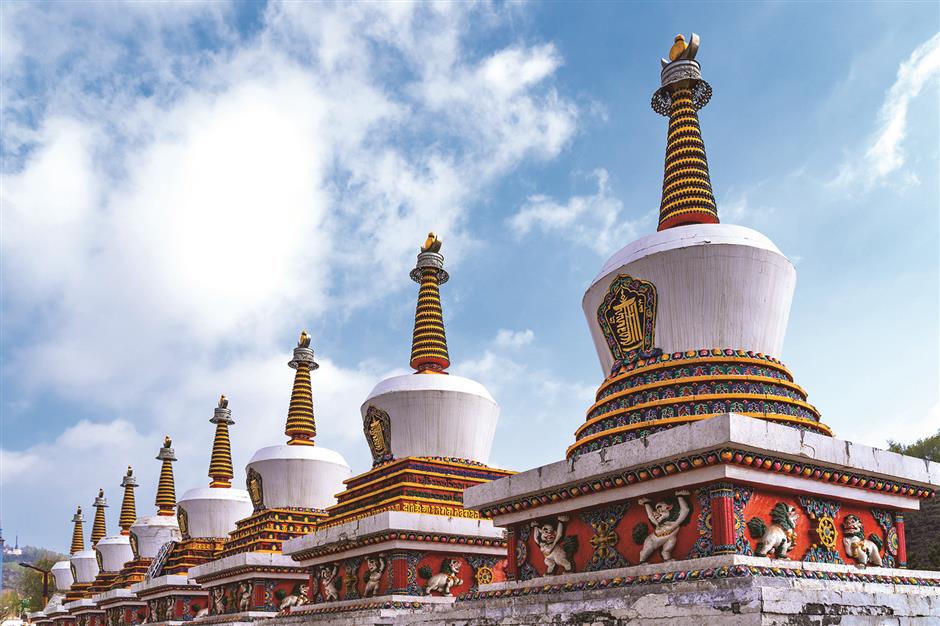 Against the azure skies of a valley near Lusar Town lies the legendary “Tree of Great Merit.” This sandalwood tree is situated in the compounds of the sacred Kumbum Monastery.

The ground where the tree stands is said to be the birthplace of Tsongkhapa — the founder of Gelug (Yellow Hat sect) of Tibetan Buddhism.

Legends say that the “Tree of Great Merit” grew where drops of blood fell from Tsongkhapa’s umbilical cord.

Another version of the story says Tsongkhapa’s father took his son’s afterbirth and buried it in the ground and soon after, a sandalwood tree grew on the spot.

The leaves and bark of the “Tree of Great Merit” bear mystifying images of Buddha’s face and other divine symbols. The blossoms from the sandalwood tree is also reputed to give off a peculiar pleasant smell.

Tsongkhapa’s mother built a small temple and a stupa on the site of his birthplace with the help of locals in tribute to her son.

Over the years, the temple compound expanded and became a pilgrimage site for devotees.

The entire compound covers a total of 450,000 square meters with more than 9,300 rooms and halls, which include Buddha halls, pagodas, lama residences and several religious colleges.

The ancient Kumbum Monastery also houses hundreds of monks. There are a few famous structures in the monastery, including Dajinwa Hall, Dajin Hall and Xiaojinwa Hall.

One unique aspect of the monastery is the blend of Han and Tibetan architectural styles. Dajinwa Hall, also known as “The Tiled Temple” and “The Great Golden Temple,” was originally built in 1560.

The eaves are decorated with gold-plated cloud-shaped flowers and lotus petal drops.

The gates of the hall are engraved with flower patterns and painted with a multitude of vivid colors. The walls are covered with green ceramic and embedded with pearls, agates and gems, giving it a regal look.

A silver tower embedded with all kinds of jewels and wrapped with a dozen layers of white Khata (a traditional ceremonial silk scarf use to express respect and welcome) stands in the middle of the hall. This silver tower pays tribute to Tsongkhapa.

The Dajing Hall, also known as the “Great Hall of Meditation,” is regarded as one of the most authoritative institution of the monastery. It is also one of the biggest structures among all the other halls.

The pillars of the hall are carved with unique patterns and swathed with colorful Tibetan felts, which are embroidered with dragon and phoenix illustrations. The illustrations on the felts tell stories of the life of Buddha and Buddhism. 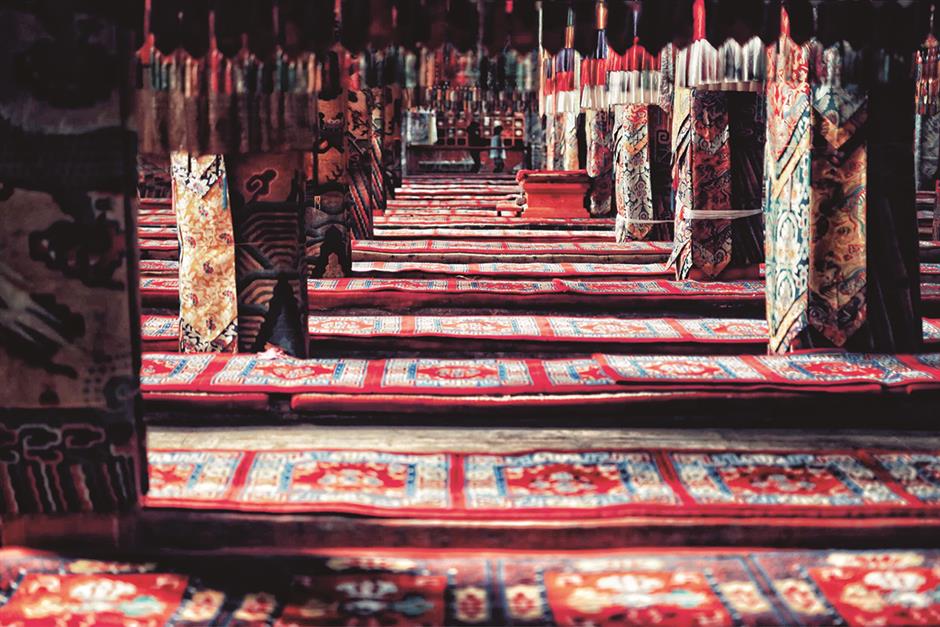 Other than its rich cultural and historical significance, the Kumbum Monastery is also known for its “Three Treasures,” — murals, yak butter sculptures and embossed embroidery.

Another unique form of Tibetan art is yak butter sculptures.

As there are no fresh flowers that can be offered to Buddha during the winter, devotees use yak butter to make flowers as an offering to Buddha.

A few months before the Spring Festival, artists would make all kinds of yak butter sculptures, such as flowers, elephants, white cranes and Buddha immortals, varying from a few meters to less than a centimeter high. These butter handiworks are on display at the “The Hall of Yak Butter Sculptures.”

Embossed embroidery, also known as “Barbola,” is a folk art exclusive to the Kumbum Monastery.

Barbolas are colorful silk-fabric cut in the shape of Buddha, flowers, plants, birds and man. These cuttings are usually stuffed with cotton or wool to attain a three-dimensional shape.

Currently, the 600-year-old legendary monastery is a popular tourist destination and one of the most sacred pilgrimage sites for Tibetan devotees. 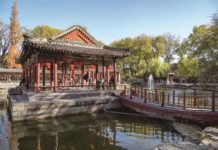 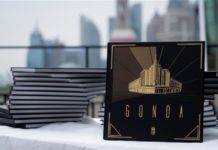 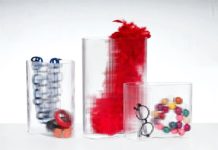 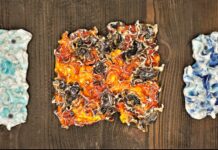